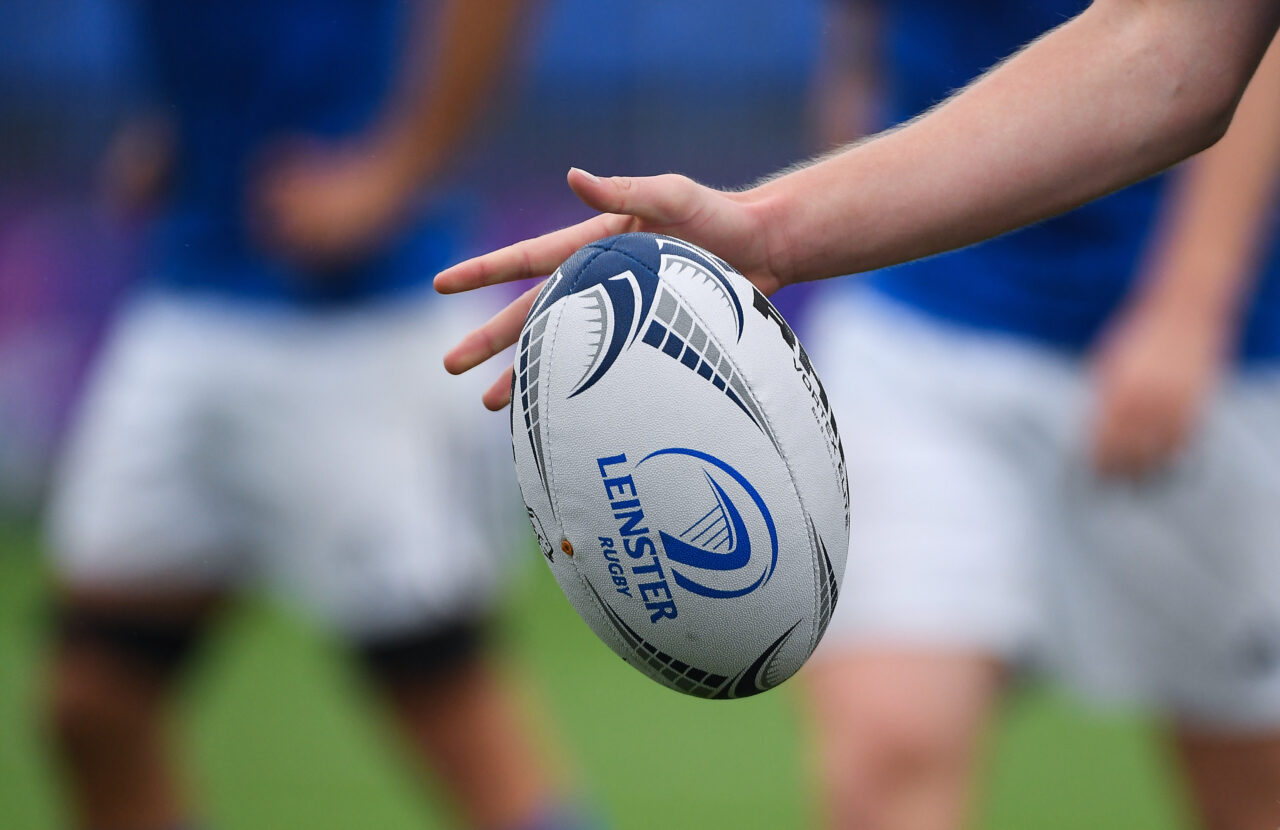 After a hectic schedule of finals last weekend, there are another two opportunities to watch live rugby at Energia Park this coming weekend with silverware on the line in both games.

Proudly sponsored by Bank of Ireland, both deciders will be hotly-contested Dublin rivalries. Terenure College RFC take on Trinity Rugby in the Metropolitan Cup final on Friday evening followed by the Albert O’Connell Cup final on Saturday between Old Wesley RFC and Lansdowne FC.

The Metropolitan Cup is without question one of Leinster Rugby’s most prestigious competitions and cups. First played in 1922 and won on that occasion by UCD, a total of 14 individual clubs have had their names proudly inscribed on the historic trophy. The leading winners are Lansdowne (16 wins) followed by UCD (14 wins), St Mary’s (11 wins), Bective and Terenure (nine wins) and Blackrock (eight wins). Blackrock have the distinction of being the only club to have recorded three consecutive Cup victories.

The 64th Albert O’Connell Cup final will feature the defending champions Old Wesley take on challengers Lansdowne in Energia Park on Saturday, 2 October, with a 5pm kick off.

Old Wesley defeated pitch neighbours Bective Rangers 25-22 prior to going on a scoring spree when they defeated Coolmine 77-0. Lansdowne enjoyed a more leisurely path to the final having received walkovers from Malahide and Monkstown prior to beating St Mary’s by 22-11.

The Lansdowne club has won the O’Connell Cup on 14 occasions and trail the table-toppers St Mary’s on 16 wins. Lansdowne’s most recent win was in 2016 when they retained the cup having beaten Old Wesley in the 2015 final. Their first win was in 1958 a year after the competition was introduced to celebrate the memory of Albert O’Connell who was President of the Leinster Branch in 1931/32 and a prominent member and administrator of Railway Union.

A sixth win would see the Donnybrook club join UCD on the leader board and put them above Terenure who are on five wins. A total of 11 Leinster Clubs have won the Albert O’Connell Cup.

After the Bank of Ireland Paul Cusack and Paul Flood Cup and Plate finals were played last weekend, this weekend will see the start of the Women’s Leinster Leagues.

Thirty-eight teams across five divisions will begin their campaigns following a tough 18 months with no rugby.

Many of the teams competing had the opportunity to play in the modified Paul Cusack and Paul Flood competition which finished in two great days of finals last weekend.

Rachael O’Brien, Honorary Secretary of the Women’s Section said: “We are delighted to have the leagues kicking off this weekend, we know it means a lot to clubs and players. We would urge supporters to go and see some great club rugby over the season.”

Default kick-off times for games will be 1pm on Sundays but can be adjusted based on agreement from both sides.

All fixtures for the upcoming season can be viewed here.