Find Out What The Provincial Towns Cup Is All About 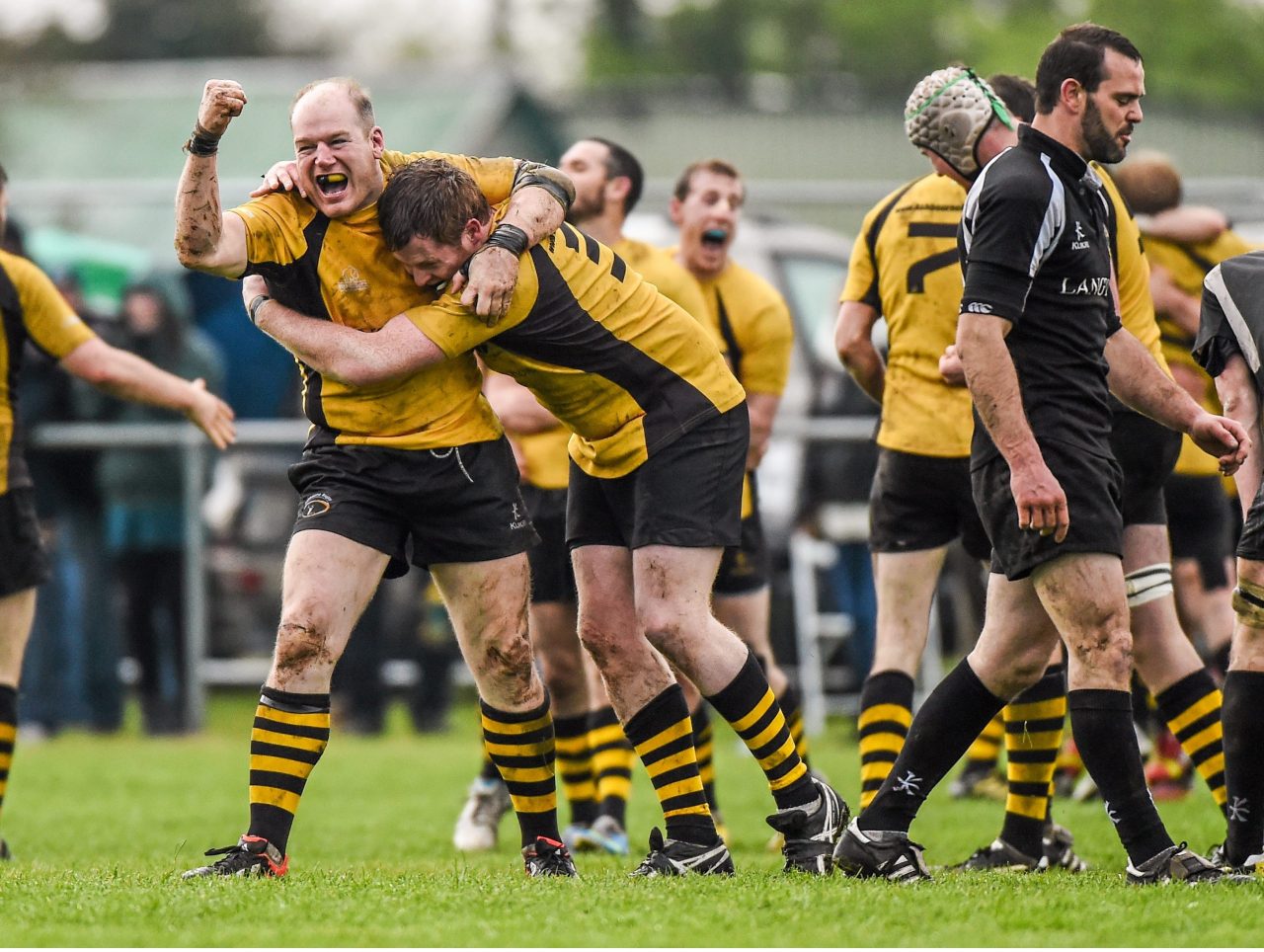 In the latest episode of Across The Laighin, Leinster TV visited Ashbourne RFC to find out about the Bank of Ireland Provincial Towns Cup and what it means to the participating clubs and local communities.

Speaking about Towns Cup on Across The Laighin, Tournament Director Bill Duggan highlighted the history and commitment from the teams involved.

“Now that we’re celebrating the 90th anniversary of the Cup this year, to me it’s something special, and it’s looking like it’s going to be a fantastic competition. There’ll be commitment that you won’t see in a league match. People are prepared to die for their clubs. This is what Junior Rugby’s all about, this is what Provincial Rugby’s all about.”

Ashbourne may be out of this season’s competition, but the reigning Towns Cup champions remember how it felt to win the competition and what it meant to the local community.

“For me it’s a great competition, it has to be one of the best in the country,” said Ashbourne number eight Jeff Mahon on Across The Laighin.

“For me to play in it is a privilege but to win it is just fantastic. Once it gets going you get a huge crowd coming down, you get people talking about it in the local shops, you get the priest announcing it at Sunday masses, and you get the bit of bunting going along the village. That’s what it’s all about.”