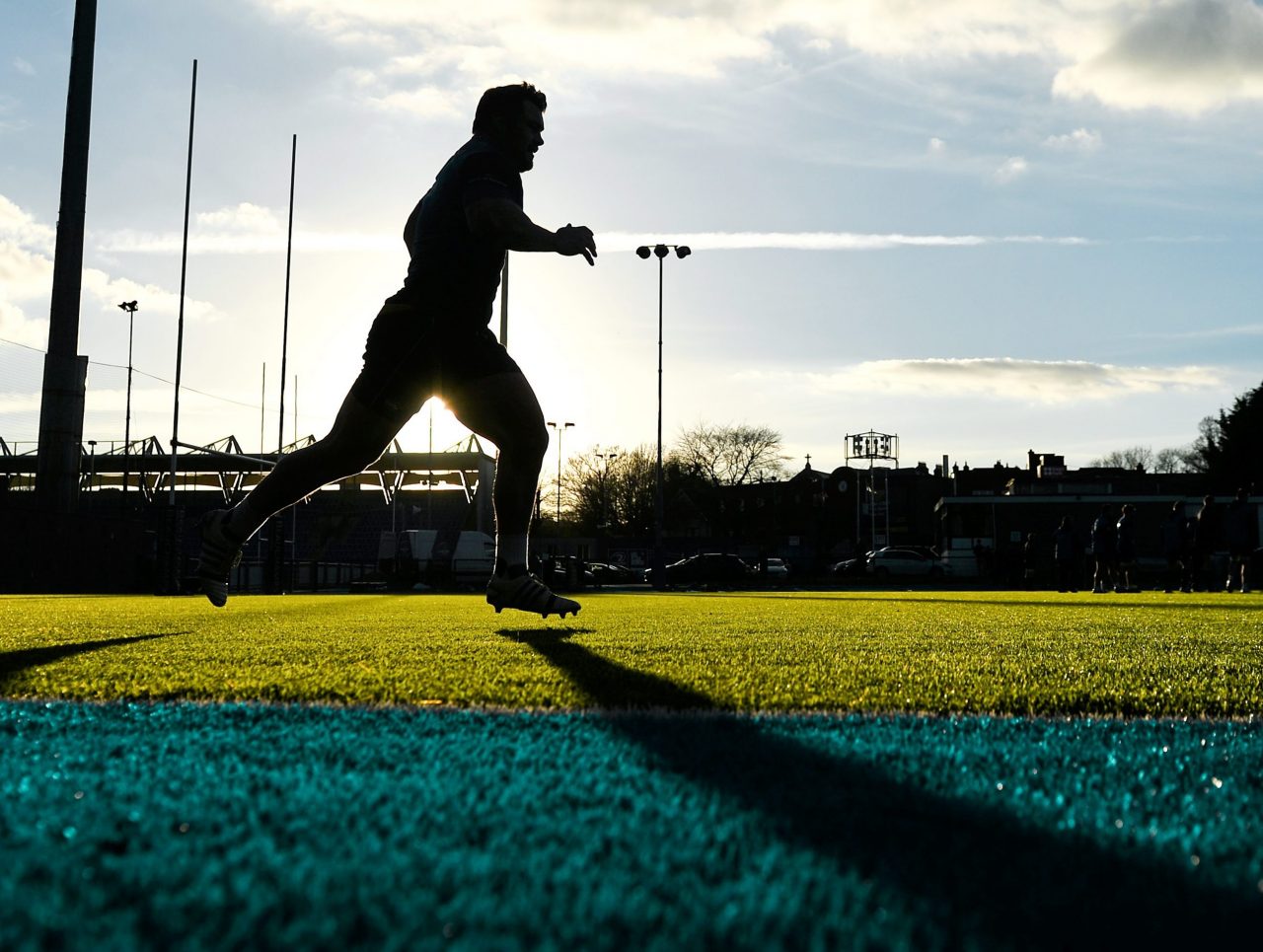 After this morning’s captains run in UCD, Leinster Rugby head coach Matt O’Connor has announced his team to face the Scarlets in Parc y Scarlets tomorrow afternoon (Kick Off: 5.15pm – live on SKY Sports). There are seven changes in total from the team announced to start against the Ospreys last Friday in the 9-9 draw in Swansea.

Having been retained by Ireland last weekend although not involved in the match day squad against England, Luke Fitzgerald starts on the left wing with Fergus McFadden on the right wing and Zane Kirchner at full back.  It’s the same centre partnership with Gordon D’Arcy selected at inside centre for his 255th appearance in blue while outside him Ben Te’o is selected in the 13 jersey. Te’o was cited during the week for an alleged strike to an opponent’s head in the game last Friday against Ospreys. However an independent disciplinary panel, having listened to representations by and on behalf of Te’o, and having viewed television footage of the incident and reviewed the other evidence, found on Thursday, that while his actions had constituted foul play, it did not warrant a red card. As a result no suspension was imposed on Te’o and he is available for the game this weekend.  In the half backs, Eoin Reddan starts at scrum half to partner Jimmy Gopperth. Gopperth scored all of Leinster’s points last Friday. There are five changes to the pack named to start last weekend. It’s a completelty new front row with Cian Helay, Sean Cronin and Marty Moore starting. It is Healy’s first start for Leinster since the opening day trip to Glasgow Warriors in September.  Like Fitzgerald, Mike McCarthy was also retained by the Irish management last weekend, and comes into the second row to partner Kane Douglas who makes his 20th appearance for Leinster. In the back row Rhys Ruddock captains the side from blind side, with Dominic Ryan starting at open side. Jack Conan is once again selected at the base of the scrum having recovered from the ankle injury that forced him out of the starting XV before kick off last Friday.  LEINSTER: