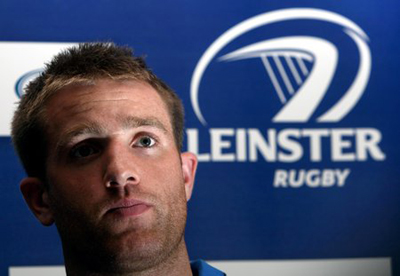 Wilkinson has been added to the squad as cover for Munster prop Marcus Horan who injured his hand last week and has been ruled out of playing for several weeks.

Fitzgerald was not named in the original 34 man squad due to an injury he picked up playing for Leinster, but he has since returned to training and has recovered sufficiently to join up with the Ireland squad.

The Ireland squad will continue their training camp in Limerick for the remainder of this week before transferring to Dublin next week ahead of the first game of the Guinness Series against South Africa in the Aviva Stadium.