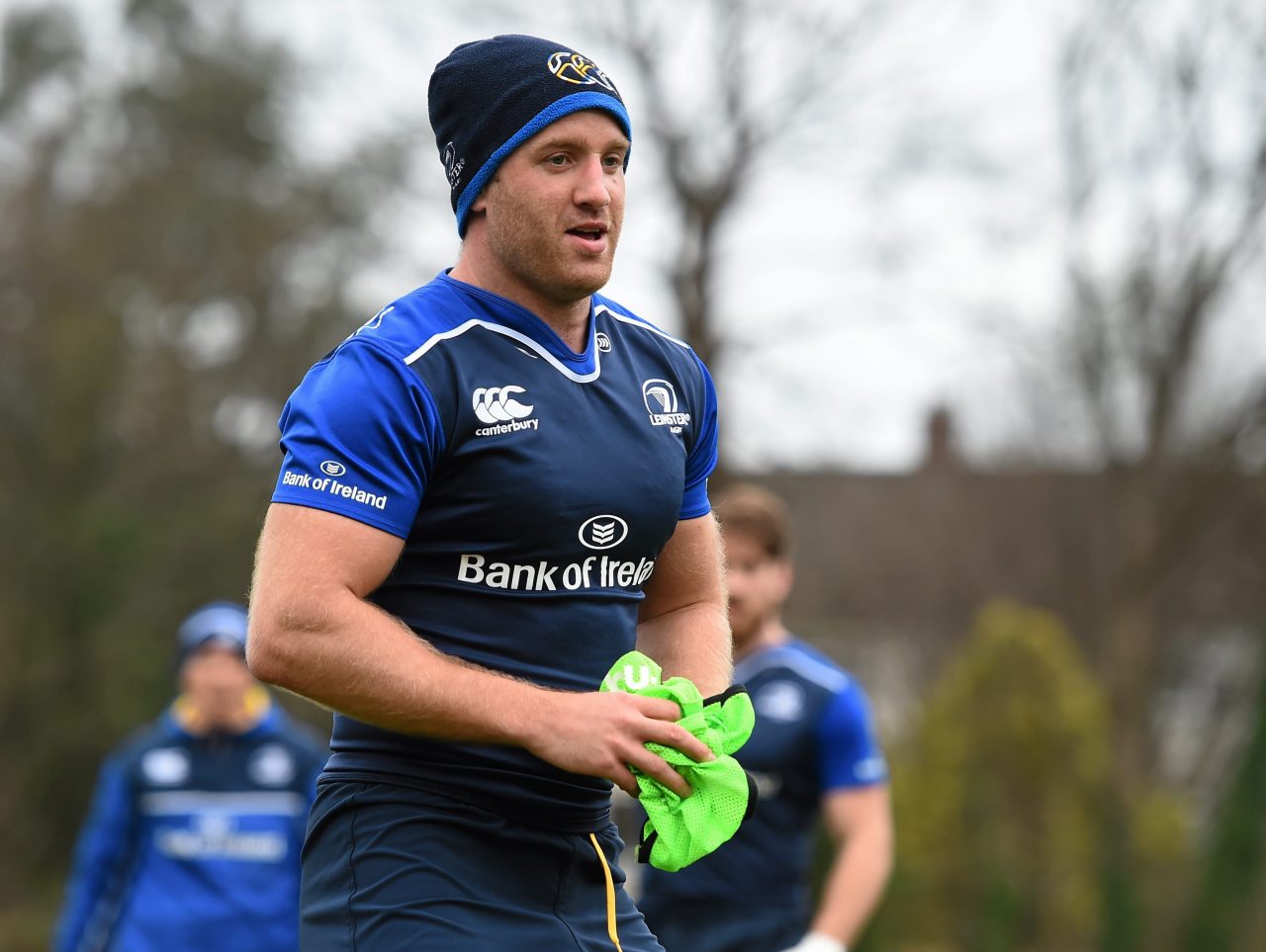 Leinster backs coach Girvan Dempsey provided an update on injuries ahead of this Saturday’s game away to Connacht.

There was positive news with confirmation that Luke Fitzgerald was back in training and will be available for selection against Connacht.

“Luke Fitzgerald’s back in the mix and back in the fold – great to have him back,” Dempsey said. “He did some training last week so he should be running around today.” 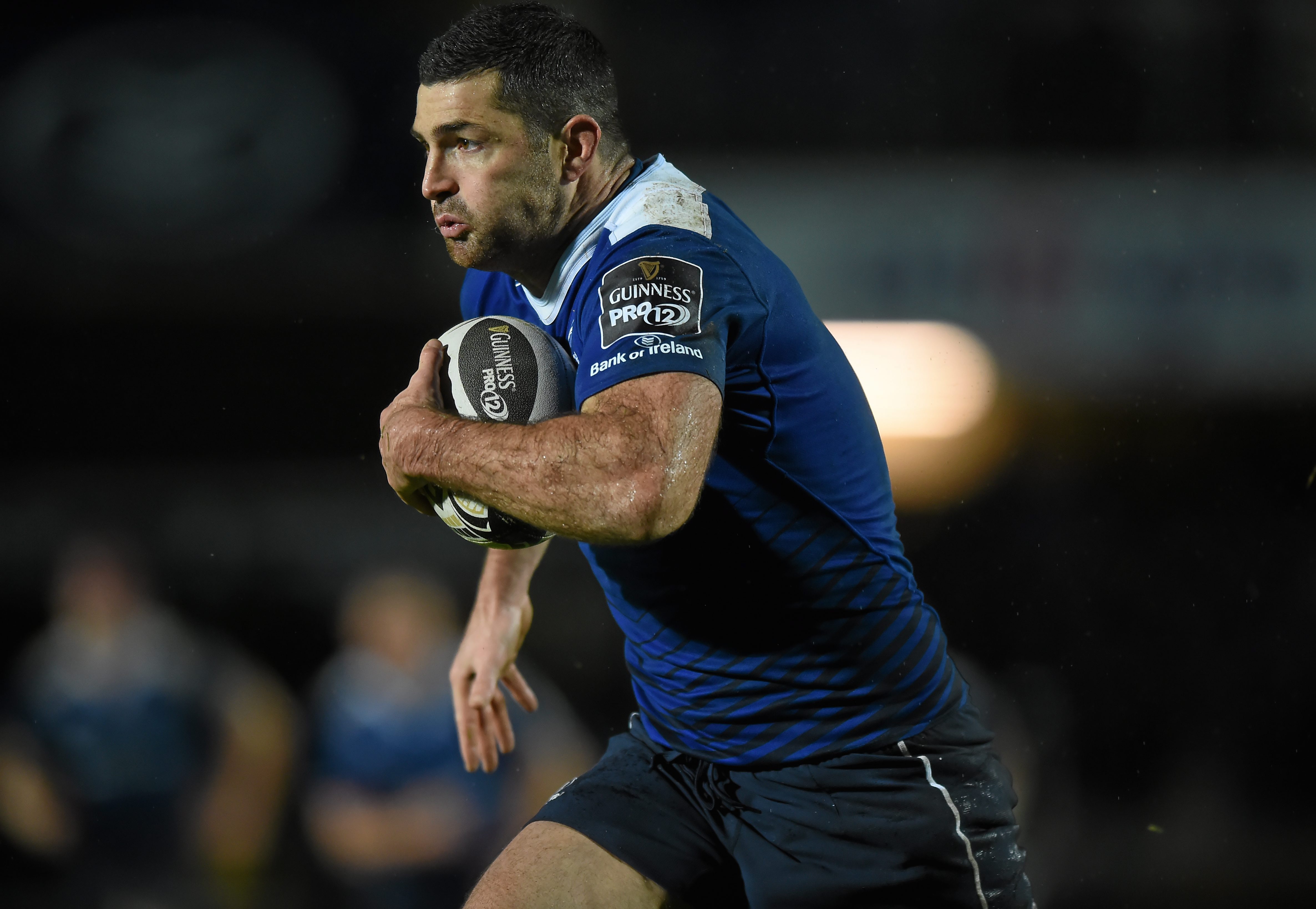 “[Moore and Kearney] are just continuing their rehab and we’ll see how they go during the week.”

It was also confirmed that Sean O’Brien is still another few weeks away from making a return for Leinster. The province will have to do without another back rower with news today of an injury to Jack Conan.

“The only one we have who can’t seem to get any luck is Jack Conan. Jack broke a bone in his foot, so he’s in a cast now for three to four weeks.” 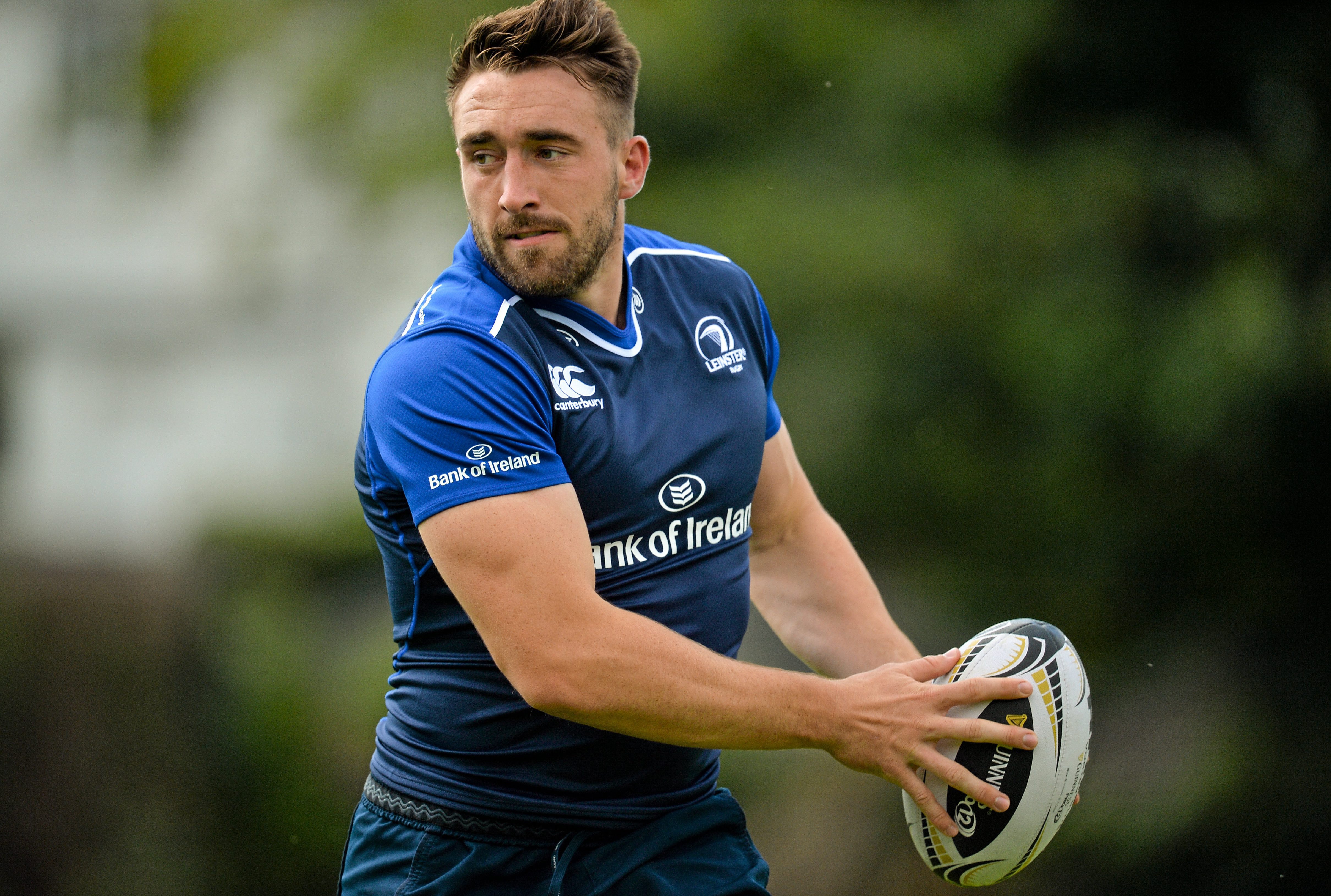 With the 6 Nations finishing over the weekend there is also the possibility that some international players will return to Leinster this week in time for the crucial game with Connacht.

“We’re hopeful that we’ll get a good number of them back for the weekend, but unfortunately we can’t really say at this moment. As far as I’m aware they all came through pretty much unscathed.”

Leinster face Munster in Aviva Stadium on April 2nd. Tickets are available from €;20.