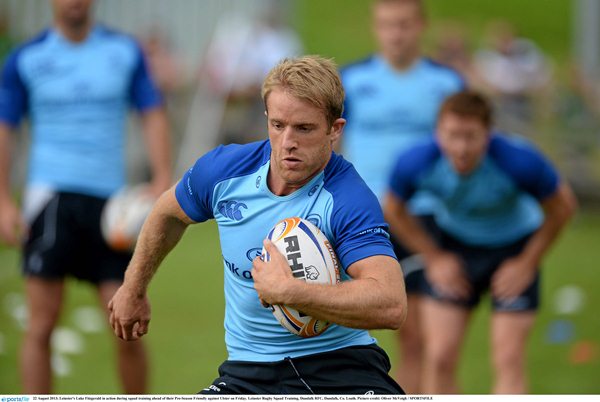 Ulster backrower Chris Henry has been ruled out of Ireland’s remaining autumn Test matches with a hamstring injury and Jennings has been called up take Henry’s place.

Henry’s Ulster teammate, winger Tommy Bowe, has a bruised calf following Ireland’s 40-9 victory over Samoa, and Fitzgerald has been called up as cover.

Former Leinster out-half Jonathan Sexton was expected to return to training on Monday.