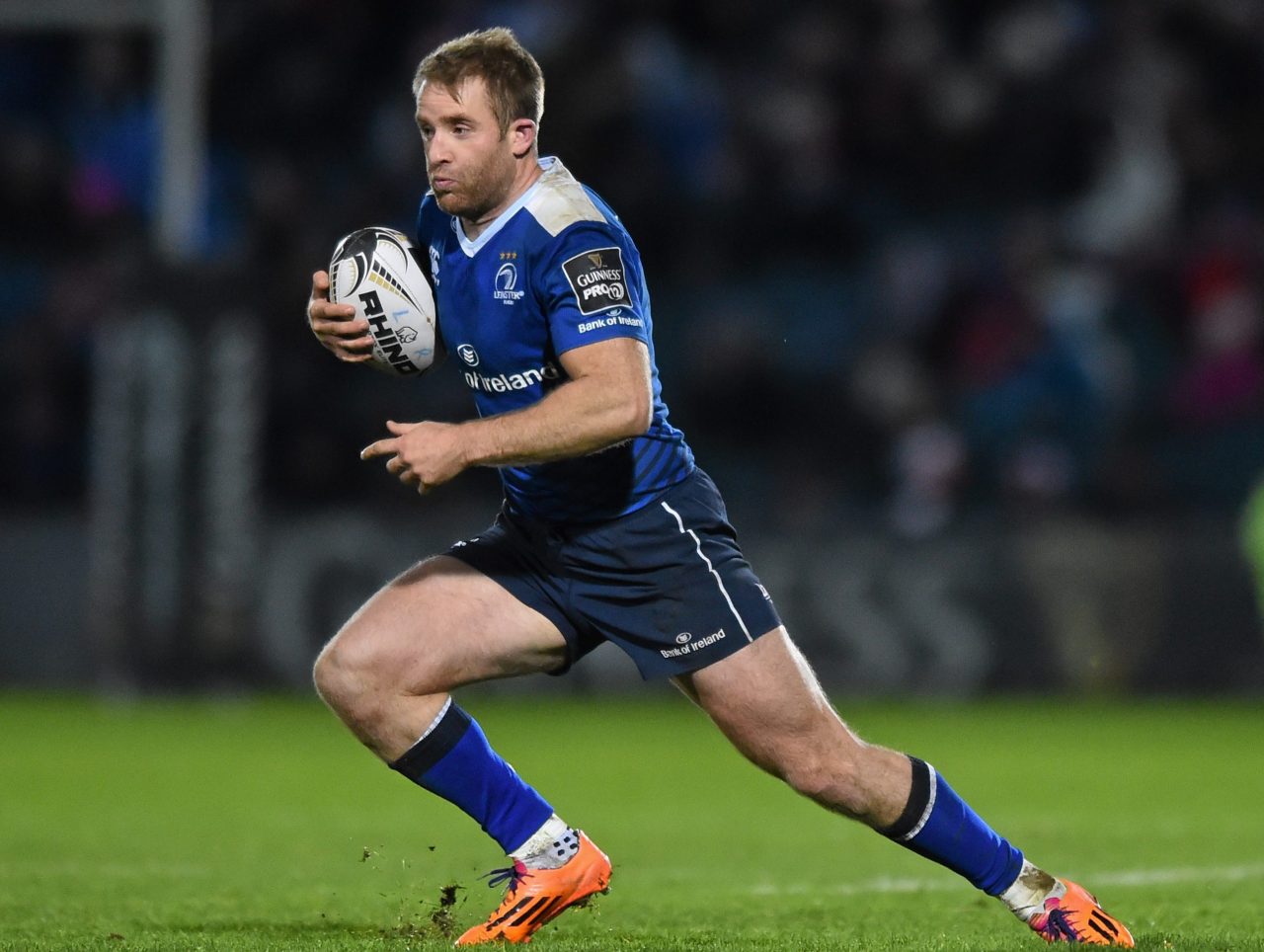 Ahead of the Captain’s Run in UCD this afternoon Leinster Rugby Head Coach Leo Cullen has announced his squad for the Guinness PRO12 game against Connacht tomorrow in the Sportsground (Kick Off: 5.15pm – live on SKY Sports and TG4).

Leinster Rugby have also confirmed that 40,000 tickets have now been sold for the game against Munster on Saturday week in the Aviva Stadium with tickets still on sale from leinsterrugby.ie/tickets or on match day from the ticket office based in the Ballsbridge Hotel. Student tickets are also available for just €;10 on a first come first served basis by pre-registering at leinsterrugbystudentpass.com

For the trip to Galway tomorrow, Cullen is able to call upon 12 players who were involved in the match day and extended match day squad with Ireland last weekend against Scotland in the 6 Nations. He is also able to call upon the fit again Luke Fitzgerald who returns for this first time since January to make his 150th appearance for the province.

With Fergus McFadden coming on to the right wing, captain Isa Nacewa who makes his 100th Guinness PRO12 appearance on Saturday reverts to full back with Fitzgerald taking up the number 11 jersey. Ben Te’o and Garry Ringrose continue in midfield.

Luke McGrath again starts at scrumhalf with Ian Madigan joining him in the half backs.

Behind them Ross Molony and Hayden Triggs start in the second row, while in the back row Dominic Ryan starts from blind side with Josh van der Flier and Rhys Ruddock back from Ireland duty to complete the pack.