Fitzy’s Blog: An insight into the Ireland 7s team 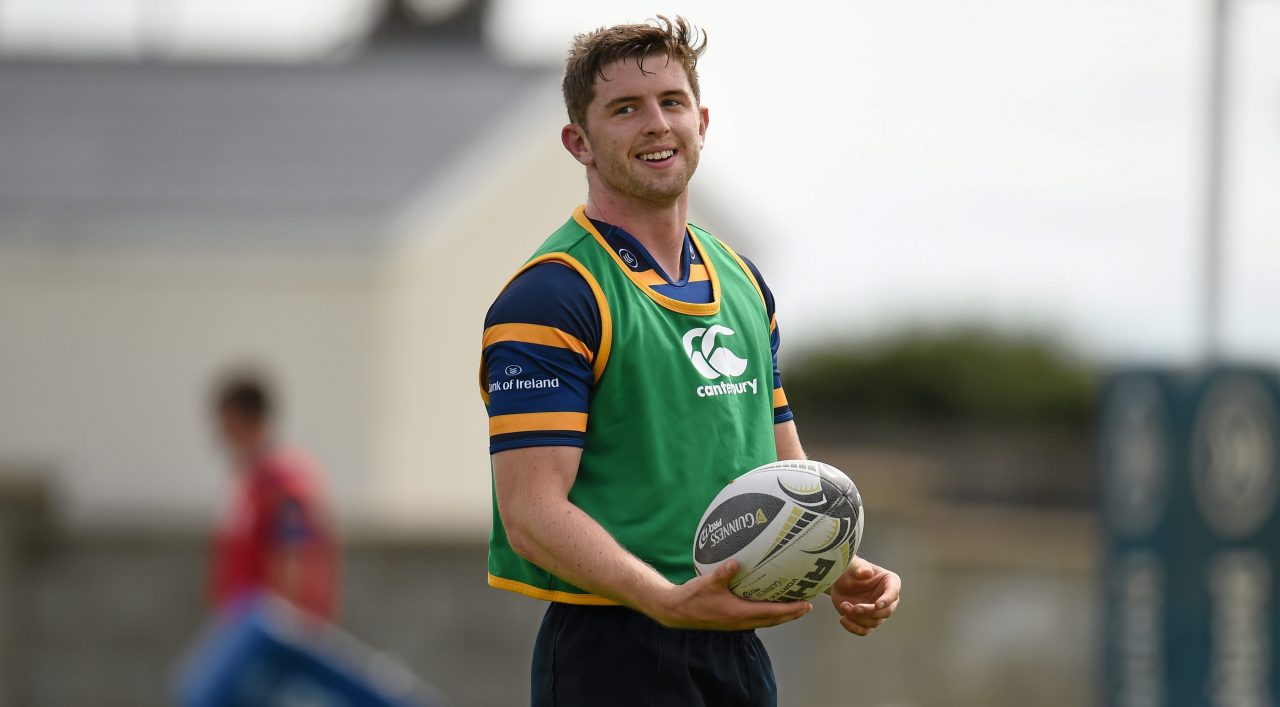 In the first blog in a – hopefully long – summer series, Leinster Rugby Academy back Ian Fitzpatrick takes us behind the scenes as he prepares for and plays with the Ireland Rugby 7s squad.

My 7s experience started two years ago at Lansdowne Football Club. At the time I wasn’t quite sure what to expect and looking around the room prior to our first session I’m not sure if many people did.

My only real exposure to 7s came from the handful of times I had watched it on TV and from the viral YouTube video of the American flyer Carlin Isles. If you haven’t seen him in action check him out…!

Compared to the other top tier nations in world rugby Ireland is a bit behind but we’re catching up.

Most of the other nations have had a full 7s program in operations for 10 or more years whereas Ireland have been on and off the circuit.

This changed in 2009 when the Olympic Council decided to reintroduce rugby 7s into the Summer Olympics.

With 7s suddenly thrust into the spotlight, the decision was taken to reintroduce Ireland to the 7s World Series. 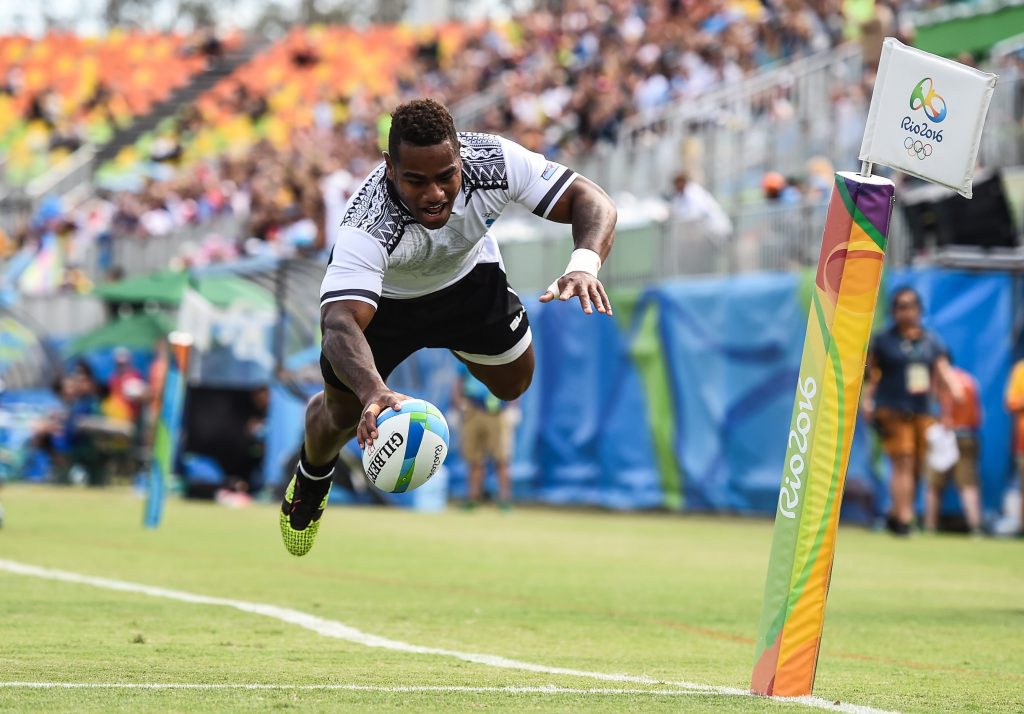 This was done formally in 2014 and in early 2015 a nationwide talent identification program was set up for all male athletes who participated in any sport and held the desire and self-belief to tackle the 15-a-side game’s shorter and speedier counterpart.

Identification days were set up all across the country with hundreds of candidates being put through a series of physical tests to see if they had what it takes to make it in such a fast-paced game.

So where do I fit in?

By way of a background, by trade I’m a winger/fullback in the 15s game and next year will be my fourth year involved with Leinster Rugby, and in addition to this I’ve been with Lansdowne for the past four years.

Unfortunately, the road back to the 7s World Series isn’t as straightforward as setting up a team and signing up. It’s not like a game of tag rugby on a Wednesday in UCD!

Even though Ireland is one of the top rugby nations in the 15s game, this has no bearing on progression onto the 7s World Series circuit. It has to be earned.

The process consists of joining the lowest league available in European 7s and working your way up league by league until you ultimately get the chance to compete in a winner-takes-all tournament which coincides with the weekend of the Tokyo leg of the 7s World Series. 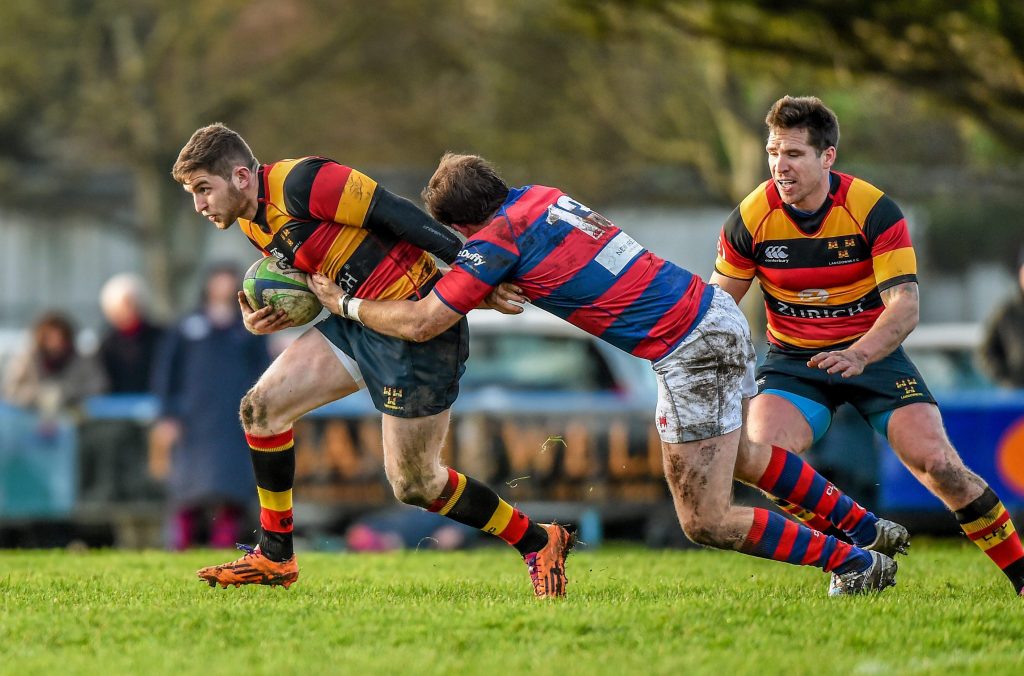 Although the route so far has been scenic to say the least, I can safely say my time playing 7s has let me experience some of the most bizarre and exciting moments of my rugby career to date. From playing on a makeshift rugby pitch in Bosnia & Herzegovina, to the wealth and extravagance of Monaco, the journey so far has been anything but boring.

To date we have progressed through Division C, B and A of the European 7s circuit.

Along with this we have competed in a qualifying competition for the Rio Olympics in which we lost in the quarter-finals to the eventual winners Spain.

And now to the next stage.

The 2017/2018 season is definitely the most significant season to date. We have finally made it to the European Grand Prix, the top tier in Europe and we have the chance to qualify for the World Series Repechage in Hong Kong next year.

If that wasn’t enough motivation, a series of good performances over the summer will earn us the chance to entry into the 7s World Cup which is to be held in San Francisco during the summer of 2018.

The schedule for this year consists of an invitational tournament in Amsterdam this weekend to prepare us for the Grand Prix which kicks off the following week in Moscow on the 28th.

Following on from this we will compete in Lotz, Poland before a two-week break.

Then, finally, we will play in St Etienne and Exeter on back-to-back weekends to finish.

In preparation for the coming season the 7s program has gone full-time since the start of May. This has its advantages obviously but also has its quirks.

Unlike in the provincial team, the 7s set up is fully amateur with most of the players either studying or working fulltime.

In order to accommodate this the training schedule can be quite disjointed at times.

Unlike in the provincial set ups, where everyone is under the same roof for the whole day, many of the guys will have to do a 6am gym session followed by a day of work and then straight to a pitch and video review session in the evening.

Throughout a typical training week there will be a least four pitch sessions, three gym sessions and a couple of video review sessions completed before departing for a tournament on either a Thursday or Friday.

The commitment of those lads that do have to balance the two is a credit to them but hopefully over the coming weeks the commitment of all involved will be clear for all to see and we will get to see performances to match.

And that’s where I come back in! Over the next couple of weeks, I hope to provide an insight into the lesser known set up of the Irish 7s squad.