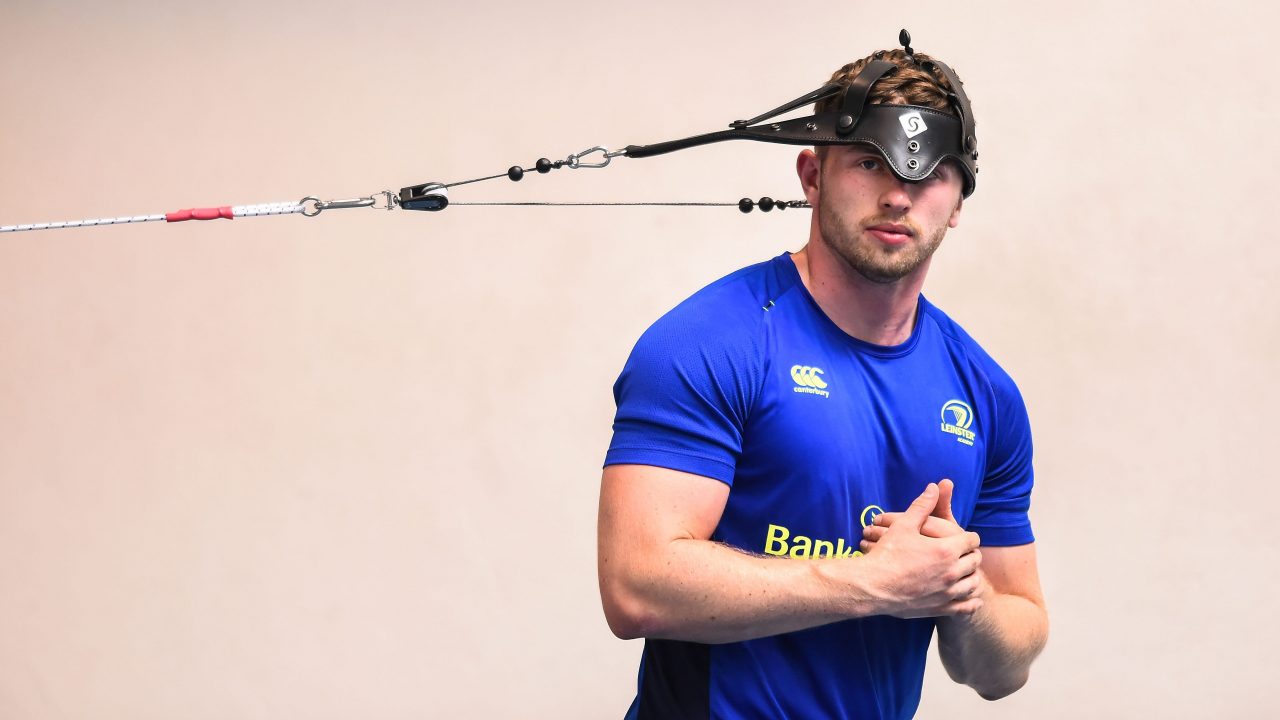 Although at the time third place was bitterly disappointing, since returning back to Dublin and reflecting back on the weekend in Poland we can come away pleased with the result in Lodz.

Third place gave us 16 crucial points and a share of the lead with Spain and Russia in the Rugby Europe Grand Prix on a total of 36.

As I mentioned in the Moscow blog nothing is won on day one, however we managed to string together three impressive outings on the first day beating Poland, Germany and Portugal.

Day two started off well, beating England in the quarter-final to set up a semi-final against Russia.

Unfortunately, a poor start in the first half left us with too much to do in the rest of the game with Russia scoring the winning try after the hooter had gone.

The day finished with a strong performance in the third/fourth play off against a Welsh side who had improved massively from the week before.

The Grand Prix takes a break for the next two weeks, giving the lads some much needed rest. A few of the guys, including myself, have played three tournaments in a row, and at this stage the break is definitely needed.

Although we will be training a few days each week there will be gaps for guys to go on quick getaways to clear their heads and come back fresh for the last two tournaments.

With the break, I feel this is an opportunity to talk about downtime and what actually happens in the period after the final game of a season and the first day of pre-season.

As with most jobs, players are entitled to get holidays throughout the year. These come in bulk after a season ends. The off-season gives players the opportunity to go away and recharge the batteries, review the season and reassess goals for the year ahead.

Booking any holiday is usually a last-minute job. Different factors effect how long you will have off and when you will be free to travel. For example, how far the team gets in certain competitions and what your involvement is with international sides. Selection for the squads is usually in the last few weeks of the season and I’ve heard of a few lads having to cancel flights this season due to surprise international call ups. 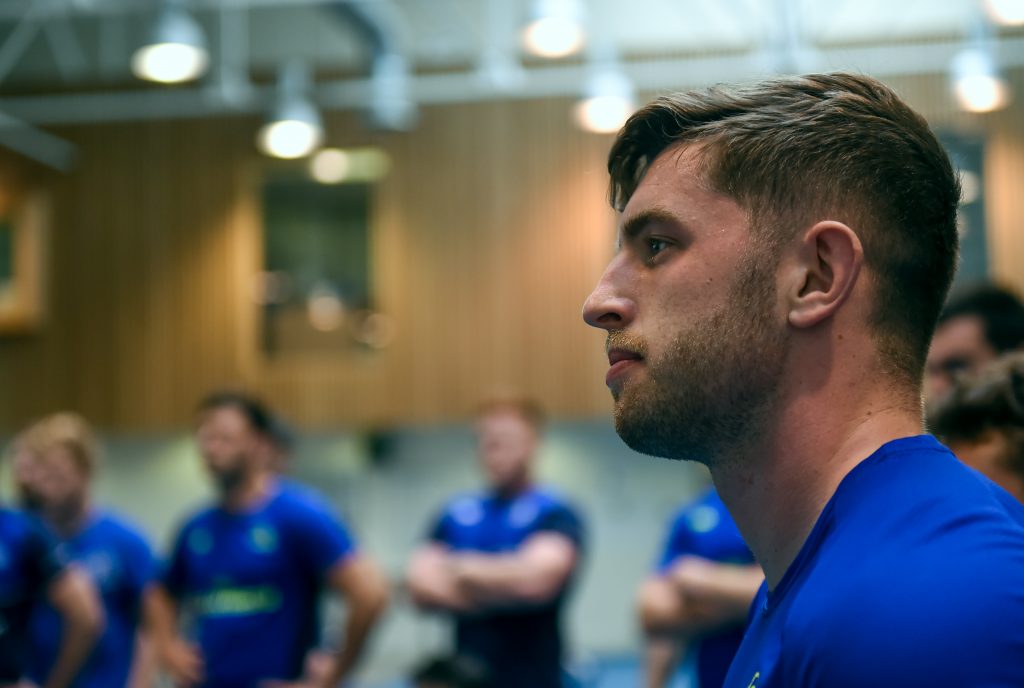 What guys do with their time off differs. Some like to head as far away as possible to get away from all things Ireland. Whereas others like to stay closer to home and prefer to use the time to catch up with friends and family, and perhaps partake in activities usually unavailable to them during the season.

No matter what the decision, everyone is looking to come back feeling fresh and excited to attack the new season.

Balance is the key when it comes to the off-season. Everyone needs to let loose in their own way, but at the back of your mind you know what faces you when you return on the first day of pre-season.

This gives lads an opportunity to change the scenery when it comes to training. If you follow their social media accounts, you will have seen a few gym session taking place in NYC skyscrapers and poolside in Bali.

Ask anyone and they will tell you pre-season is their least favourite part of the season.

With no games for a few weeks the main focus is to prepare you for the season ahead.  This can mean putting on lean mass, losing weight or just getting fitter.

The first couple of days usually define how this preparation will pan out. This will involve a Dexa Scan. This is essentially a full body scan that can determine exactly your fat and lean mass percentage. As a comparison everyone is tested before they depart for their holidays and retested when they return. 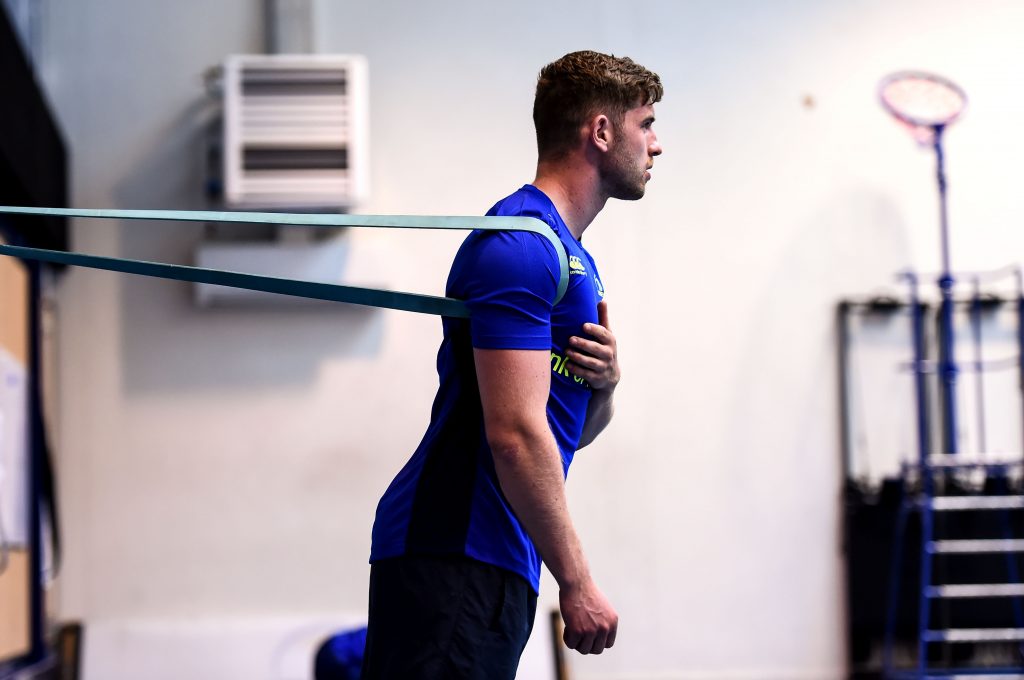 Next is a series of strength and and fitness tests.

Nobody is expecting you to be at your peak physical condition when you return but it never looks good when you perform poorly on the first few days.

And the worse you perform on these days the worse the next few weeks are going to be for you.

Personally, Sevens is excellent preparation for me leading into pre-season. After missing the whole of last season due to injury it provided me with the chance to get match fit and sharpen the skills before I enter back into the 15s game.

With a couple of months of Sevens under my belt the hope is it will ease the pain of pre-season somewhat.

However, the season isn’t over yet. After these two weekends off we go into the final two legs in France and England. With everything still to play for we are hoping to continue the momentum from the previous two weeks and push for those qualification spots for Hong Kong and the Sevens World Cup.