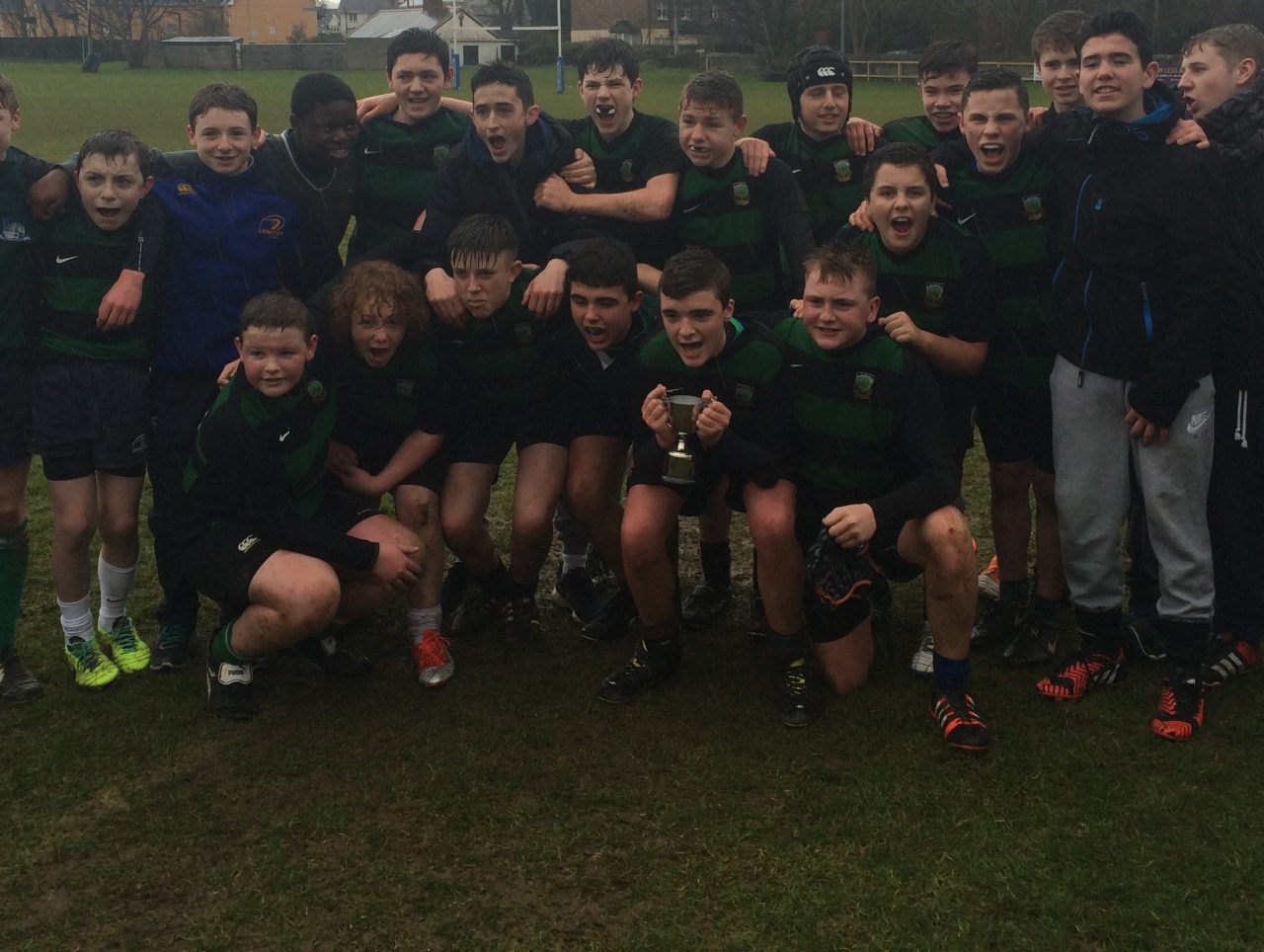 On the 13th of February, five very eager schools converged on Clondalkin RFC to compete in the inaugural Clondalkin Schools’ Cup.

With over 100 pupils participating in the competition, it was a day full of twists and turns and some excellent rugby.

Teams made up of first and second years took part in an unbelievable display of rugby for a group of players that had very little rugby playing experience. In fact, for the majority of players the Clondalkin Schools’ Cup was their first taste of the sport.

“The Clondalkin Schools’ Cup was a great opportunity to put the facilities here in Clondalkin RFC on display. We want to establish a link between all of these schools and the club so that we can get more players playing club rugby.”

If you wold like any more information about how your school can get involved in upcoming Leinster Rugby events in the South Dublin County Council area, contact SDCC Community Rugby Officers Tom McKeown tom.mckeown@leinsterrugby.ie or Ken Moore CROSouthDublinCC@leinsterrugby.ie.