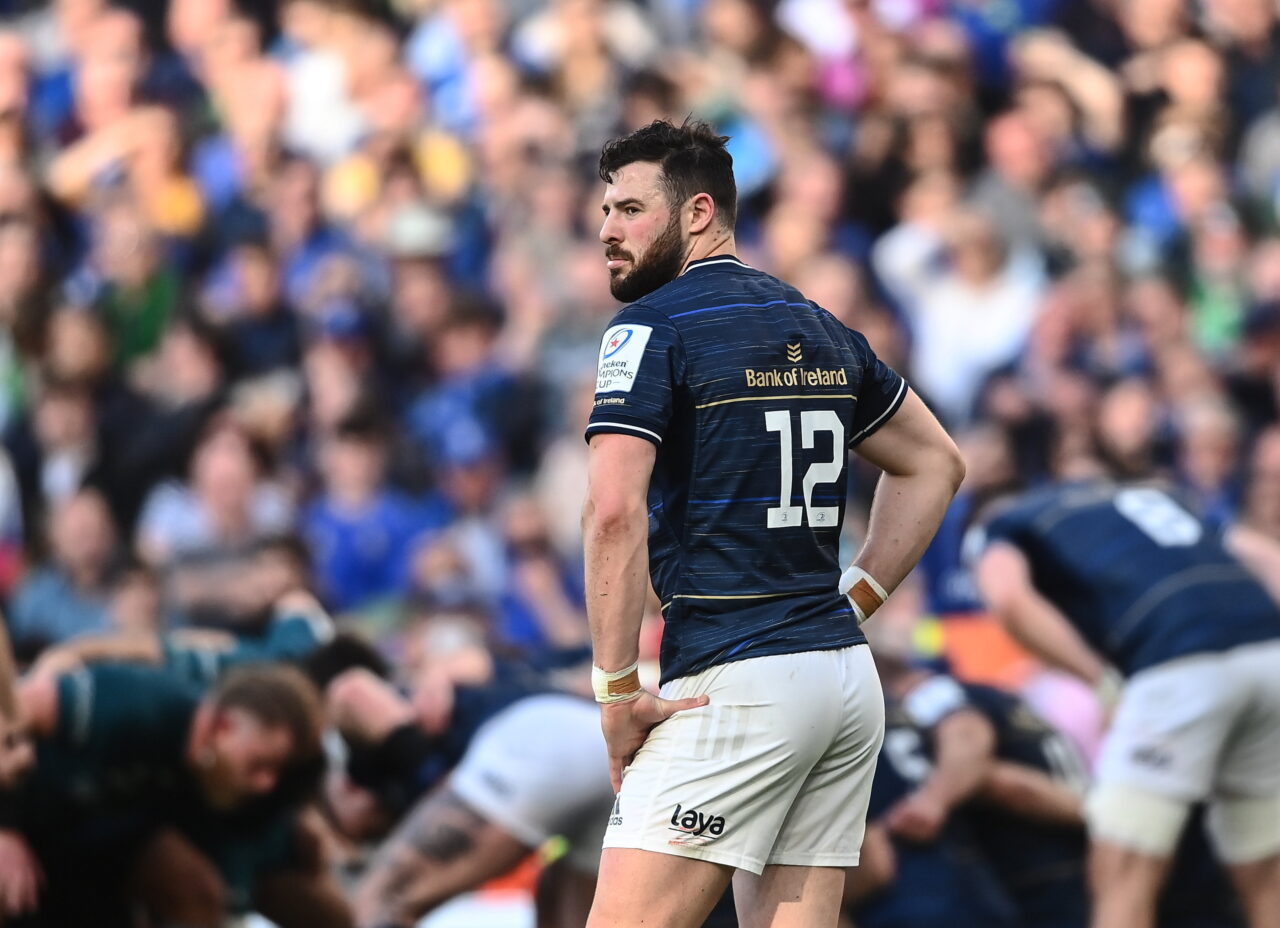 Leinster Rugby will take on Leicester Tigers at Mattioli Woods Welford Road in the Heineken Champions Cup quarter-final on Saturday, 7 May.

European Professional Club Rugby have confirmed that the clash will kick-off at 5.30pm.

Leicester currently top the Gallagher Premiership with 17 wins and 80 points from their 20 games to date.

They booked their spot in the last eight by finishing as the top seed in Pool B, winning four from four against Connacht and Bordeaux Begles. They then defeated French club Clermont Auvergne in the Round of 16 by an aggregate score of 56-27.

Leinster, on the other hand, are top of the United Rugby Championship with 12 wins and 60 points from their 15 games. 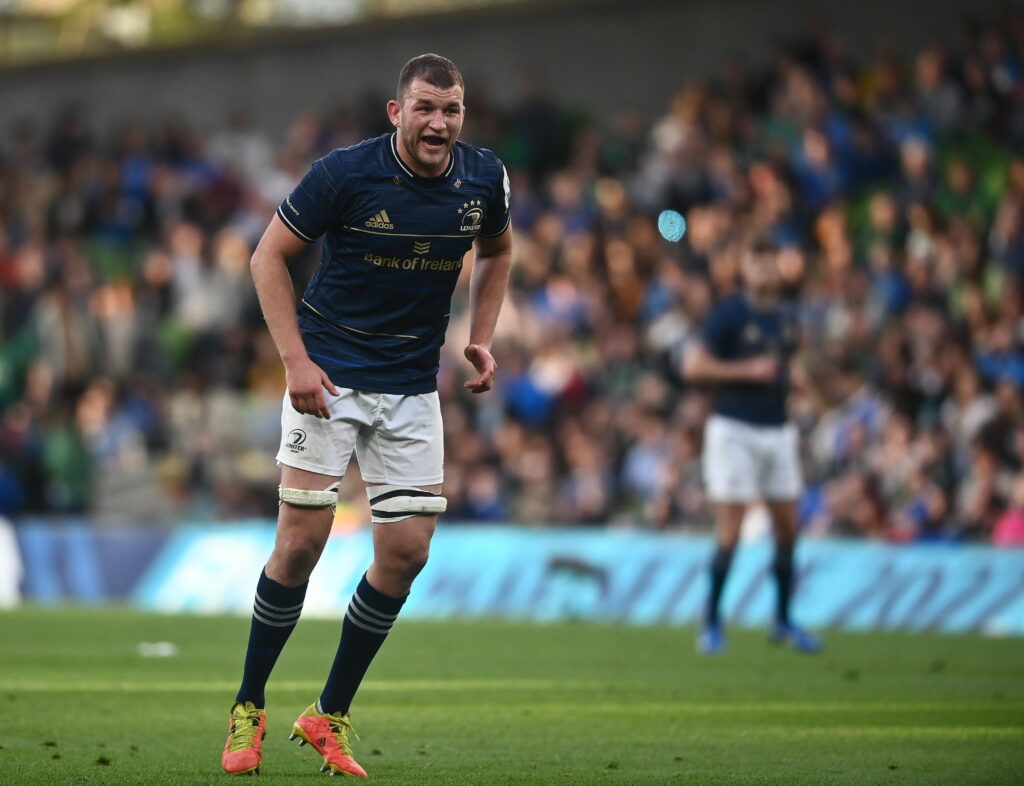 The clubs have not met in European competition since April 2011 when Leinster came out 17-10 winners in a quarter-final at Aviva Stadium.

They also met, of course, in the 2009 decider at Murrayfield when Leinster claimed their first Heineken Cup title, winning 19-16.