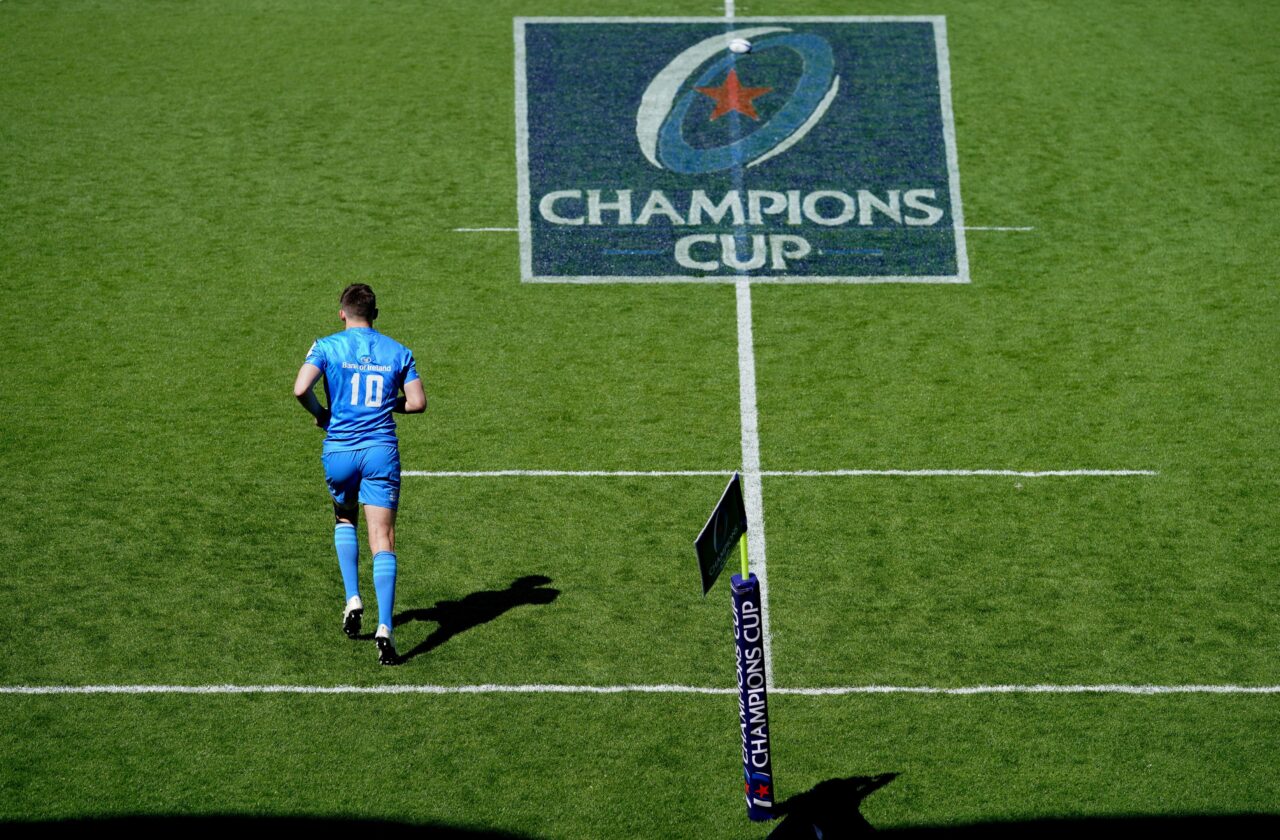 Just six days later (Friday, 17 December), the province will be on the road to France to take on Montpellier at GGL Stadium (KO 8pm Irish time).

The French club will then visit the RDS Arena on Sunday, 16 January in round three (KO 1pm).

And lastly, Leinster will round out their pool stage with a visit to The Rec on Saturday, 22 January, again kicking off at 1pm.

All of the Leinster Rugby games will be LIVE on BT Sport (Ireland and UK) and beIN Sports (France) while the final pool game against Bath Rugby will also be free-to-air on Channel 4 and Virgin Media.