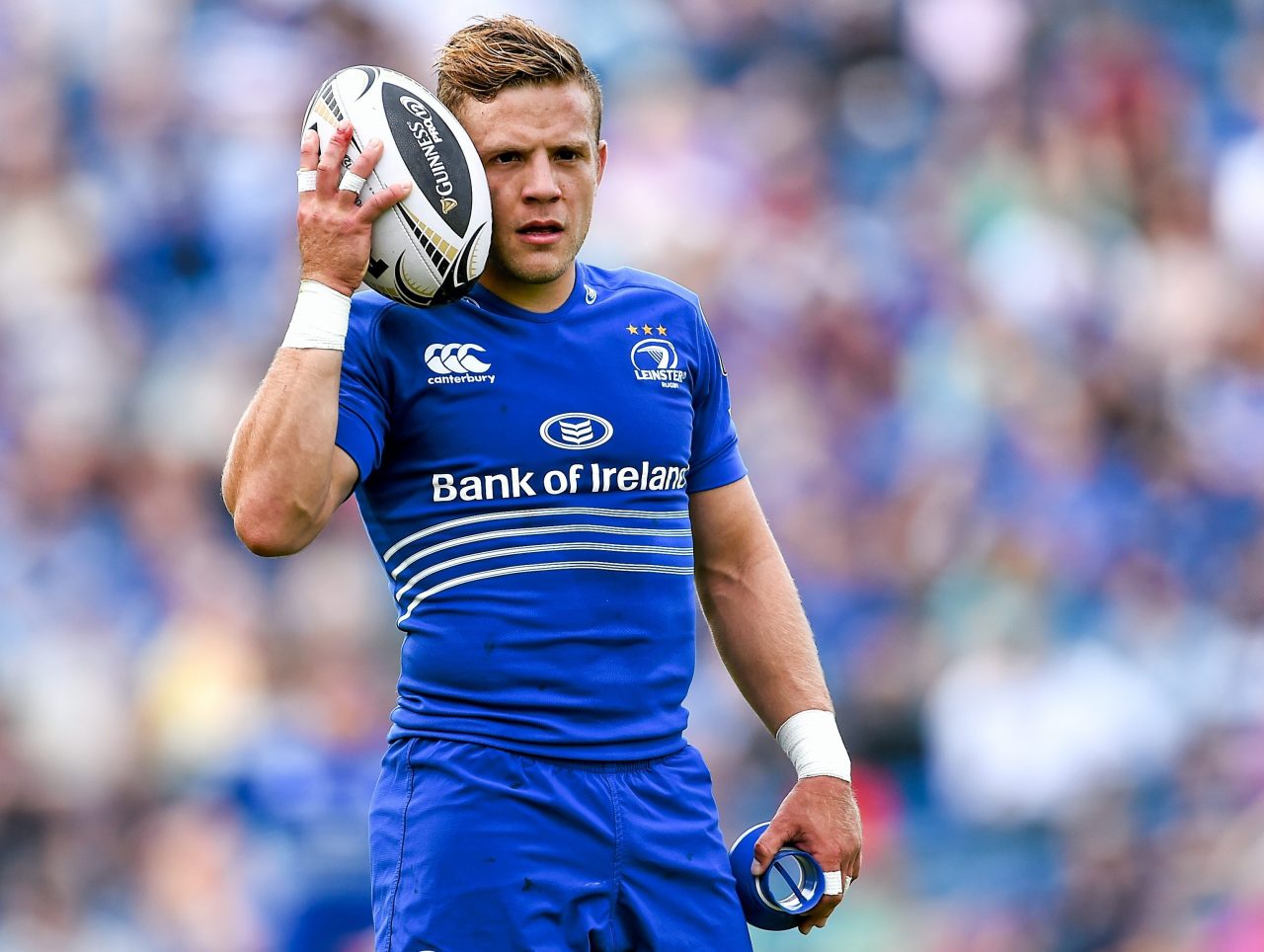 The fixture details for rounds 14-17 of the Guinness PRO12 have been confirmed.

Leinster’s round 14 and 15 fixtures will take place in the RDS Arena against Newport Gwent Dragons and Zebre on Sunday, 15 February, at 3pm and Friday, 20 February, at 7.35pm, respectively.

The Friday after the home game against Zebre, Leinster will travel to the Liberty Stadium to face Ospreys. The match kicks off at 7.35pm on Friday, 27 February and will be broadcast on BBC Wales and TG4.

The final confirmed fixture is the game away to Scarlets in Parc y Scarlets on Saturday, 7 March. The match kicks off at 5.15pm and will be live on Sky Sports.