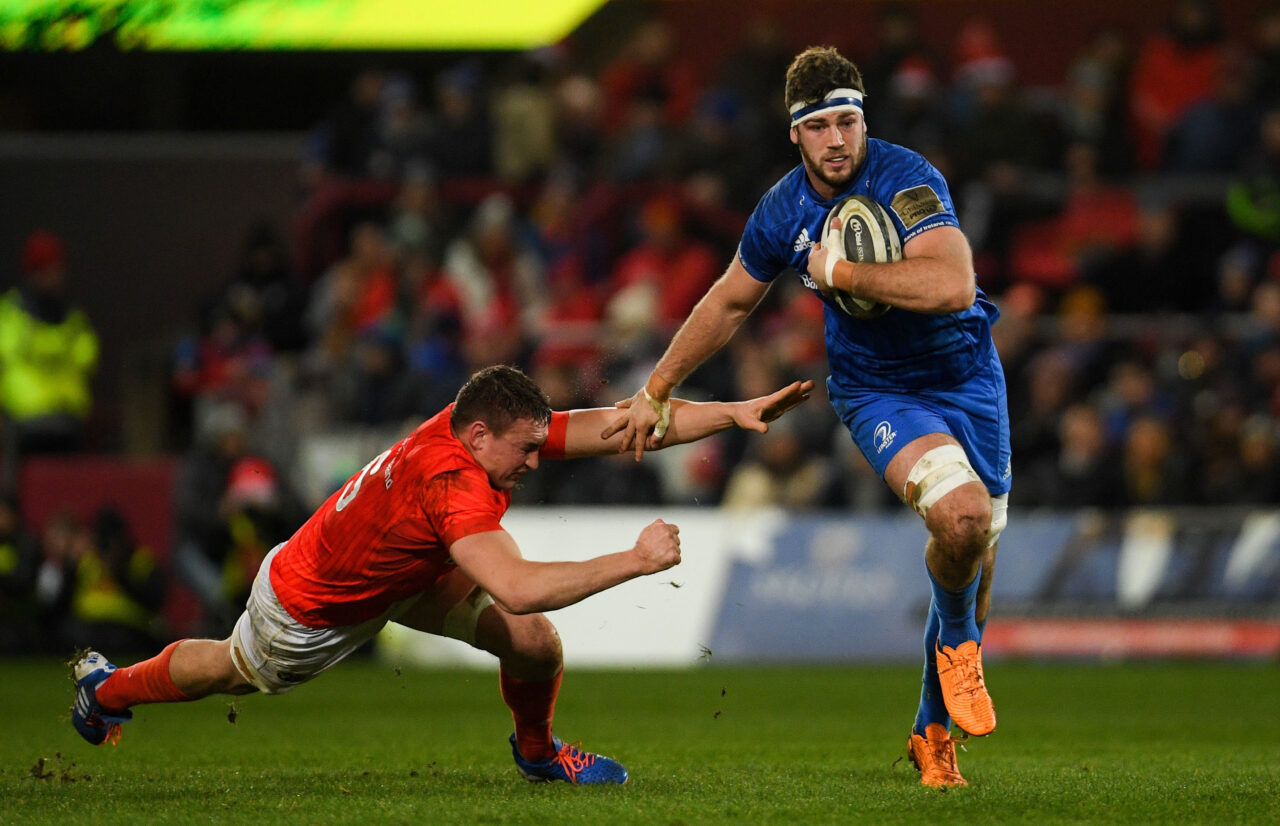 PRO14 Rugby have today confirmed the fixture details for Rounds 9-11 of the Guinness PRO14 with Leinster Rugby taking part in three interprovincials over the Christmas and New Year window.

First up, in round nine, Leo Cullen’s side travel to Thomond Park to take on Munster Rugby. That game takes place on St Stephen’s Day (Saturday, 26 December) with a 7.35pm kick-off.

Starting the New Year, it’ll be a return to the RDS Arena where Connacht Rugby will be the visitors on Saturday, 2 January (KO 7.35pm).

It’s a short turnaround to the third interpro, again at the RDS, this time with Ulster Rugby providing the opposition in Round 11. Kick-off in that fixture is scheduled for 7.35pm on Friday, 8 January.

All games will be broadcast live on eir Sport.