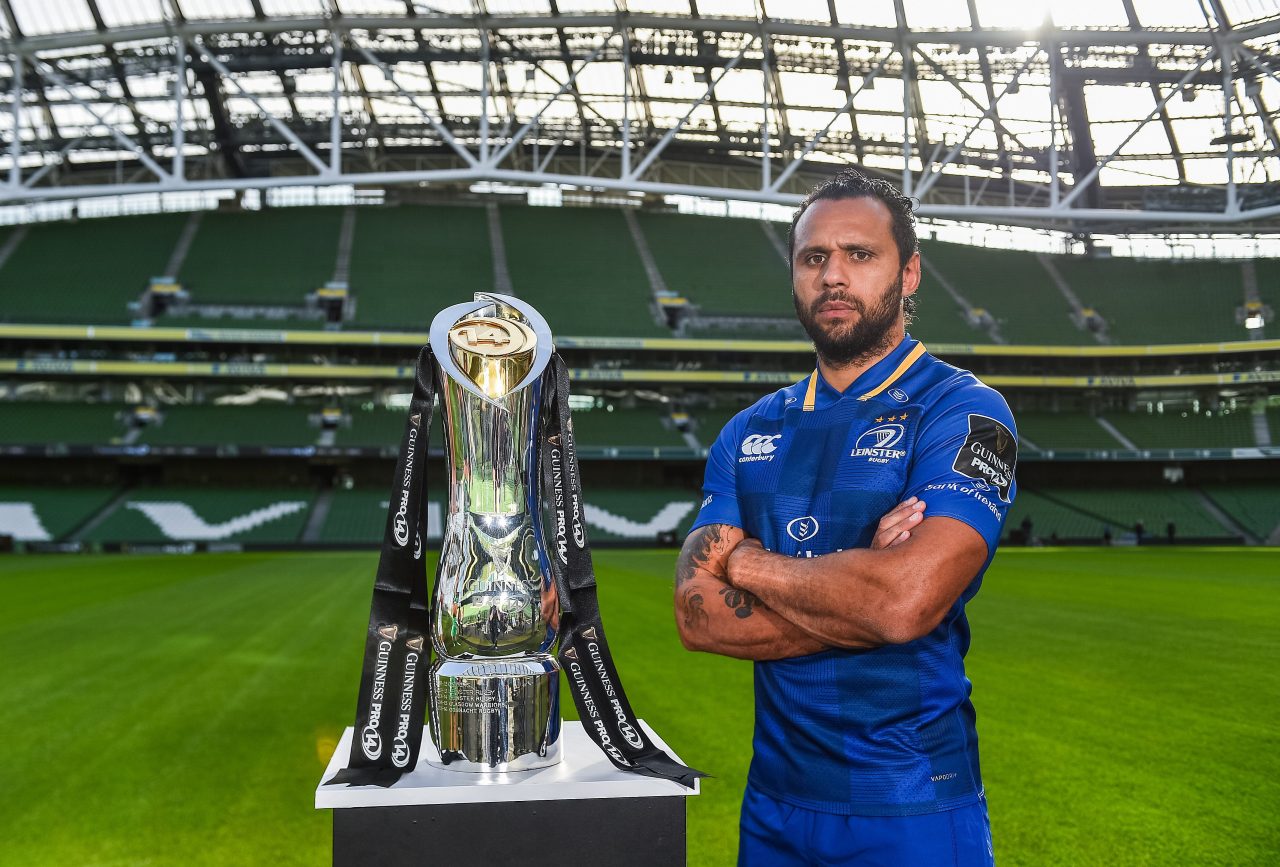 Kick-off times and broadcast selections for Rounds 14 to 17 of the Guinness PRO14 have been confirmed in addition to all games taking place in South Africa up to Round 20.

Tickets for this game are on sale now from Ticketmaster, with prices starting from €20 for adults and €10 for kids.

The following weekend the RDS will host the historic meeting with the Southern Kings. Tickets for this game are also on sale now.

Supporters can attend both the Scarlets and Southern Kings games, plus the Champions Cup meeting with Glasgow Warriors (weekend of 12th January) from just €65 for adults and €25 for kids with the Leinster Rugby ‘Three Games, One Gift’ Pack!

Find out more about the ‘Three Games, One Gift’ Pack.

This season the updated fixtures for Rounds 14 to 17 have been finalised earlier than before and David Jordan, Tournament Director for PRO14 Rugby, highlighted the efforts of all involved.

“Arranging fixtures across five countries while also taking into account clubs’ kick-off preferences and stadium availability is always a challenging one,” Jordan said.

“We have eight broadcast partners who work very hard with us when it comes to fixture selections and to create so much certainty right up to Round 17 and beyond is very satisfying.

“Naturally, now that we have two South African teams in the Championship there are some new factors for us to consider, such as long-haul travel, but the diversity of the Guinness PRO14 is what gives it such a unique appeal. All in all, we have produced these fixtures earlier than we have in the past and I’d like to thank our broadcasters and clubs for getting such a good result.”