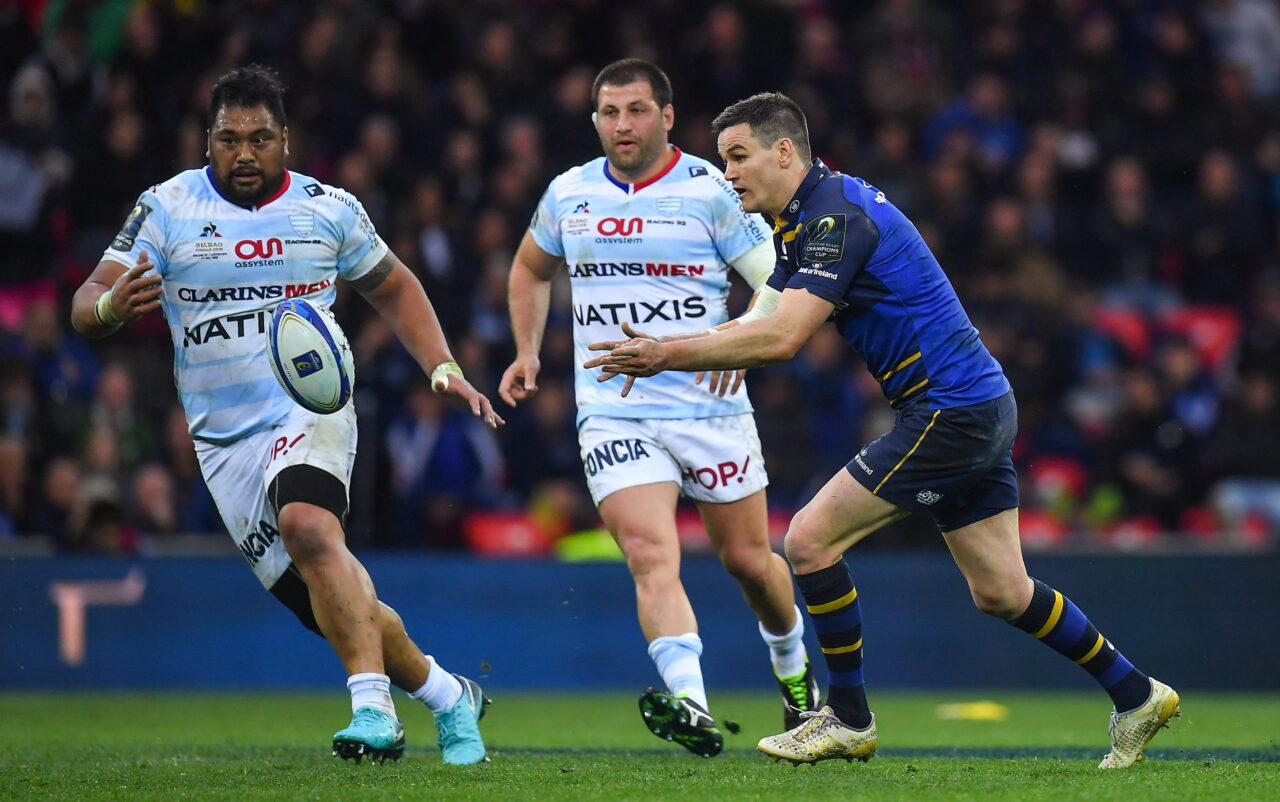 Leinster Rugby will begin their 2022/23 Heineken Champions Cup campaign with an away trip to face French side Racing 92.

However, the venue for the contest has yet to be decided as Racing’s La Defense Arena is unavailable on the weekend of the clash, scheduled for 9/10/11 December, so travelling supporters are advised not to make any arrangements.

In Round 2, Leinster will welcome Gloucester Rugby across the Irish Sea to the RDS Arena, that game taking place a week out from Christmas on the weekend of December 16/17/18.

In the New Year, January 13/14/15, Leinster will travel to Kingsholm Stadium in the west of England to play the Premiership side once more.

And finally, Leinster’s Pool A games will finish with a home tie against Racing at Aviva Stadium on the week ending 20/21/22 January.

The exact dates and kick-off times of fixtures will be announced at a later date following negotiations with all media rights holders.