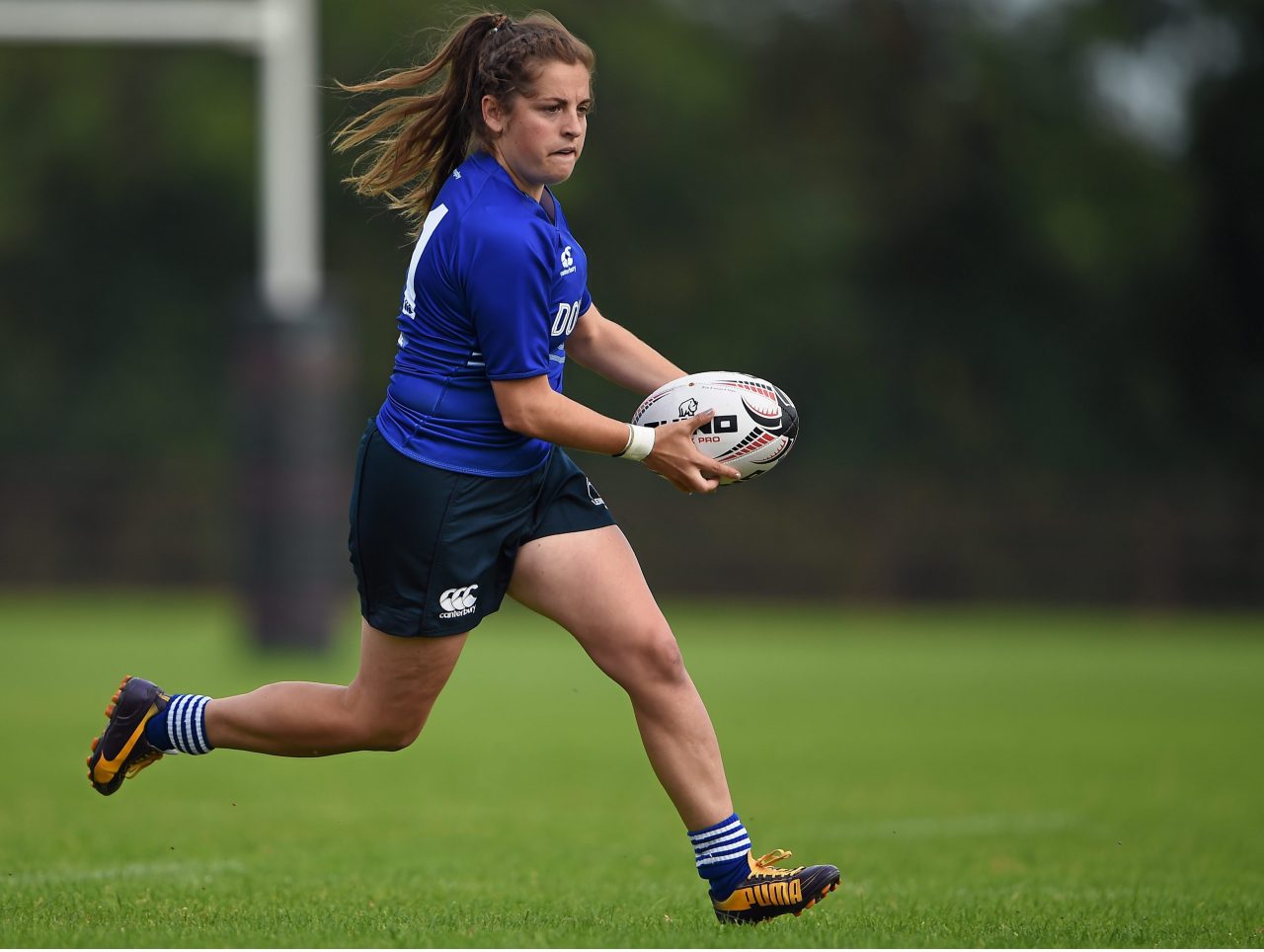 The Leinster Women will begin the Interpro Series away to Ulster on 22nd August at Portadown RFC.

In the opening round of the Women’s Interpro Series on Saturday, 22nd August, defending champions Munster travel to face Connacht at the Sportsground, while Ulster will host Leinster, last year’s runners-up, at Portadown RFC.

Irish Women’s rugby has gone from strength to strength in recent years. With the introduction of the Women’s national team into the IRFU High Performance department, their success in the 2015 Six Nations and players looking to impress ahead of the mouth-watering Women’s Rugby World Cup on Irish soil in 2017, the stakes have never been higher in the Women’s game.

“All provinces now feature numerous international players as well as up-and-coming talent looking to push on to the Ireland squad as we build towards the 2017 World Cup which will be held in Dublin and Belfast. Everyone interested in rugby should get behind these games which deliver entertainment, passion and skill.”