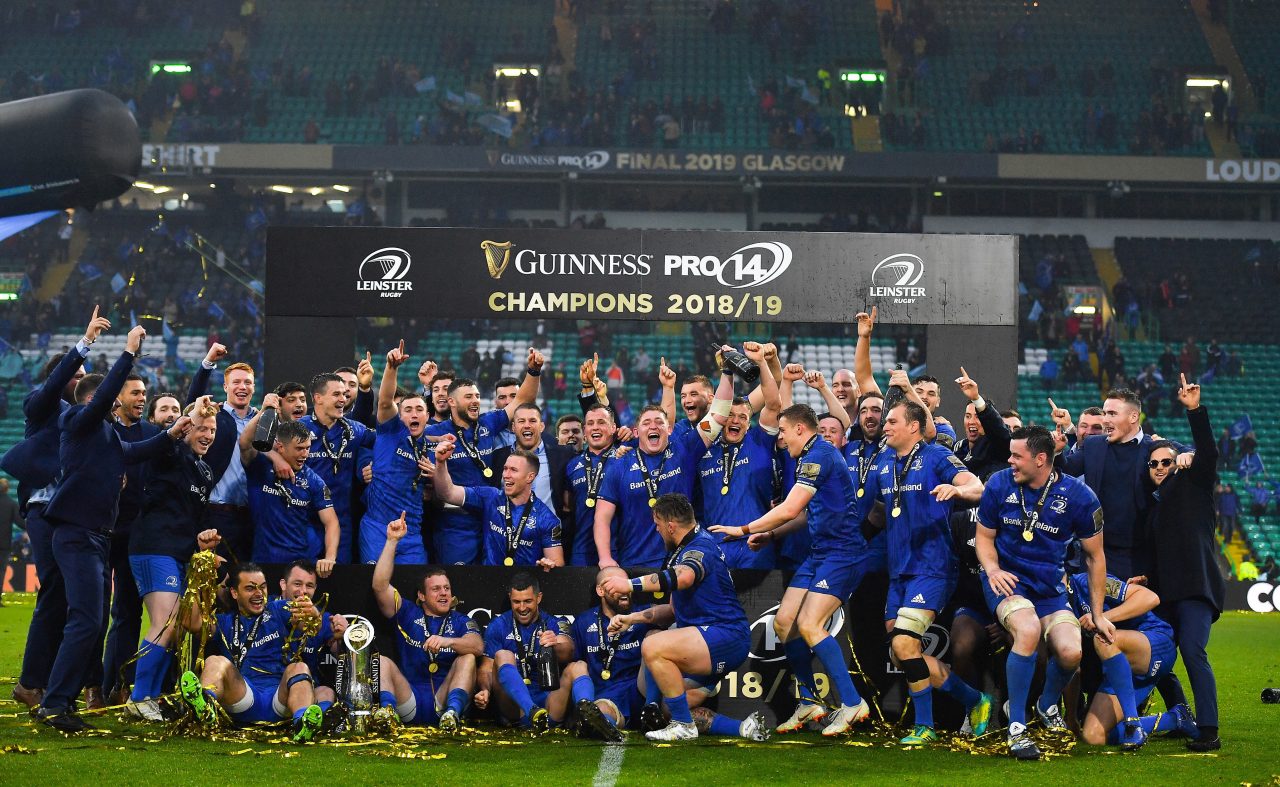 Leinster Rugby begin the 2019/20 Guinness PRO14 with a trip to Italy where they will face Benetton Rugby on Saturday, 28 September (KO 5.15pm).

Leo Cullen’s men will be back in action at the RDS Arena in Round 2 when Ospreys visit on Friday, 4 October (KO 7.35pm).

Leinster’s opening interprovincial derby of the season takes place at The Sportsground when they face Connacht on Friday, 8 November (KO 7.35pm).

Ulster visit the RDS Arena on Friday, 20 December in the first of the interprovincial games over the Christmas period while Leinster will also be at home to Connacht on Saturday, 4 January.

A trip to Munster’s Thomond Park on Saturday, 28 December lies between those two games.

The squad travel to South Africa in late March to take on both Southern Kings and Cheetahs.

In the final two interprovincial games of the regular season, Leinster face Munster at home on Saturday, 18 April (KO 5.15pm) before travelling to Kingspan Stadium in Round 21 (details yet to be confirmed).

Games will continue to be broadcast across Ireland by eir Sport and TG4. Premier Sports and Free Sports will bring games to the UK audience along with Welsh language channel S4C.

See Leinster’s full fixture list below, with confirmed dates and times for every game up to Round 20.

Get your 2019/20 Leinster Rugby Season Ticket before the new campaign kicks off! Visit leinsterrugby.ie/season tickets.