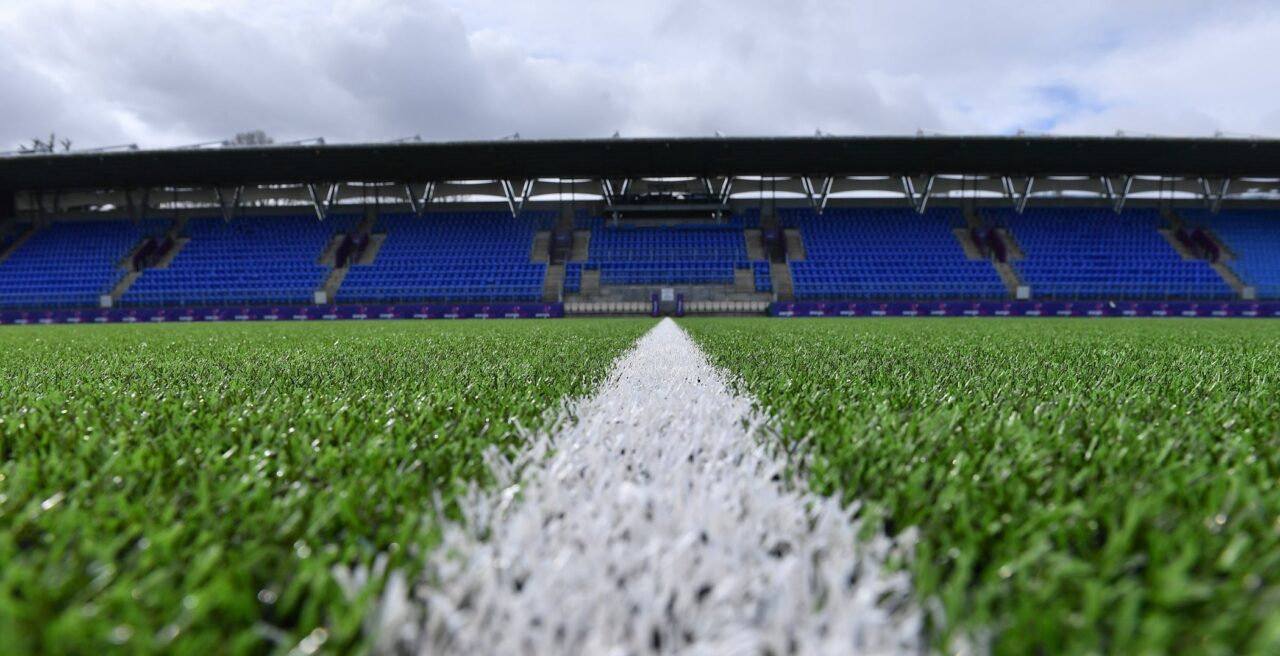 Fixtures have been announced for the Energia Women’s All-Ireland League and Community Series for the 2020/21 season.

The action kicks off on October 3rd with fixtures available here.

First up is the Energia Women’s Community Series – a standalone competition at provincial level which will run until December.

The Leinster segment of this competition is an all-AIL affair.

Stage 2 of the season will commence from January 1 and sees the easing of travel restrictions for teams in line with the IRFU’s principles of player welfare and COVID-19 Risk Mitigation.

That means the Energia Women’s All-Ireland League returns on January 9 in its expanded 10-team format.

Wicklow will make their AIL debut away to Railway Union.

The other newcomers in the league are Ballincollig. They travel to Old Belvedere in Round 1.

“Having a date in the diary for competitive rugby means a huge amount to these teams and these players,” she said.

“The challenges we’ve faced have become opportunities and clubs have been working hard on a safe return to rugby.

“This season will see some clubs testing themselves at new levels while the top end of the table is looking even more competitive. There’s certainly a lot of exciting rugby in store.”