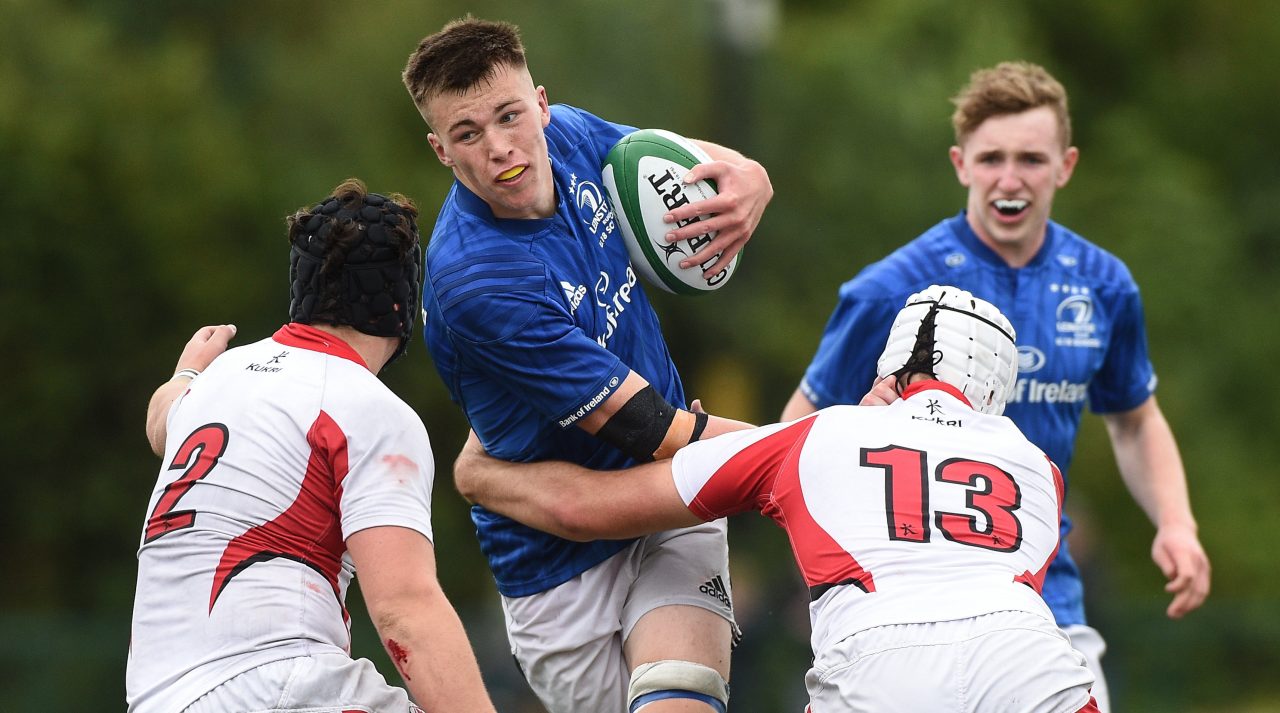 Leinster Rugby U19 will kick off their Interprovincial Championship at Energia Park on 17 August, setting up what is now a tripleheader on an action-packed day in Donnybrook.

The Leinster Rugby Men’s and Women’s teams will start the day with Leo Cullen’s side taking on Coventry in a Bank of Ireland Pre-season Friendly at 3pm, followed by the opening game of the Women’s Interprovincial Championship title defence against Connacht (5.30pm).

Tickets are available now from €10.

Before the U19s begin their Interpro campaign, they have a tour of England to look forward to where they will be taking on both Gloucester (6 August) and Exeter Chiefs (10 August) in friendlies.

They take on Connacht at the Sportsground in their second Interpro fixture on 21 August (KO 2.30pm) before finishing up against Munster at Maynooth University on 25 August (KO 3.30pm).

Also beginning their Interpro campaigns on 17 August are the Leinster U18 Girls, Schools and Youths teams.

The U18 Youths and Schools teams will also be crossing the Irish Sea as part of their preparations for the Under 18 Festival which takes place in the University of Limerick again this year.

The Youths will be based in the North of England with their first game coming against Boroughmuir RFC from Scotland while they will also be facing Leeds, Sale and Newcastle in a blitz competition on Friday, 9 August.

They will then be up against the other three provinces in UL beginning with Munster on 17 August (KO 7pm).

Andy Skehan’s U18 Schools side began their preparations against Italy U18 on Sunday with a competitive game finishing 28-23 to the Italians. They will travel to England this week to face Northampton U18 on 9 August.

The Schools team will also be at the University of Limerick taking on Ulster, IQ Rugby and Munster in the Under 18 Festival.

The U18 girls team will meet Connacht in MU Barnhall on 17 August (KO 2pm) before travelling to Armagh RFC the following Saturday where they will play Ulster (KO 3pm).

The final round pits them with a tough challenge against Munster in Irish Independent Park on 31 August (KO 1pm).