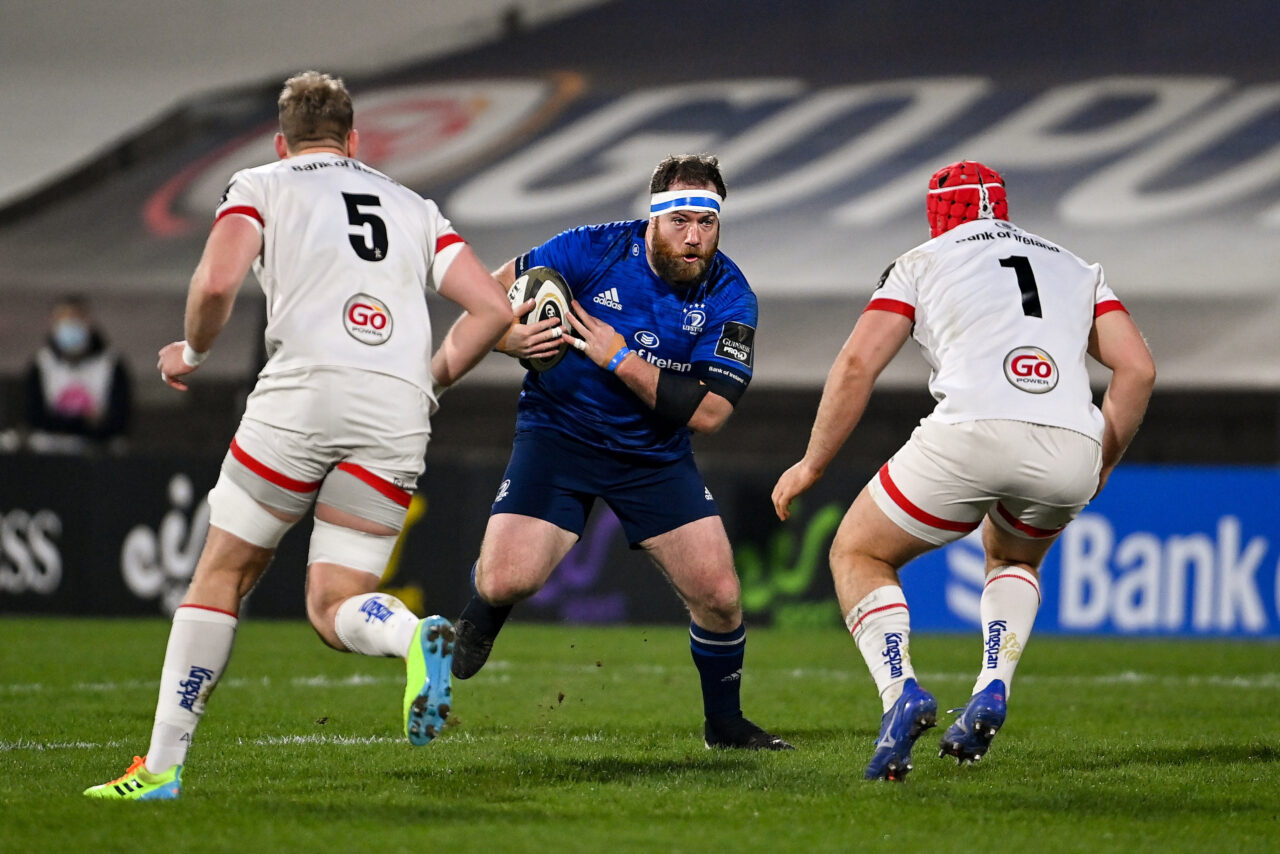 After this weekend’s clash with Ulster, Leinster will be back in action on Friday, June 4, with a trip to Scotstoun Stadium to face Glasgow Warriors (KO 8.15pm).

And to round out the competition, the province will host Dragons at the RDS Arena on Friday, June 11, with the same kick-off time of 8.15pm.

Across the remaining five rounds of action, four will see action taking place in both hemispheres as with fixtures taking place every week right through the weekend of June 12.

Teams in the northern Guinness PRO14 Rainbow Cup will play a total of five games across six rounds prior to the final while teams previously scheduled to host a South African team will receive a bye week between Rounds 4 to 6.

Meanwhile the South African sides will play a total of six games across seven weeks and take a bye weekend on May 28.

Supporters in the UK and Ireland can watch all the Rainbow Cup SA action on eir Sport and Premier Sports.