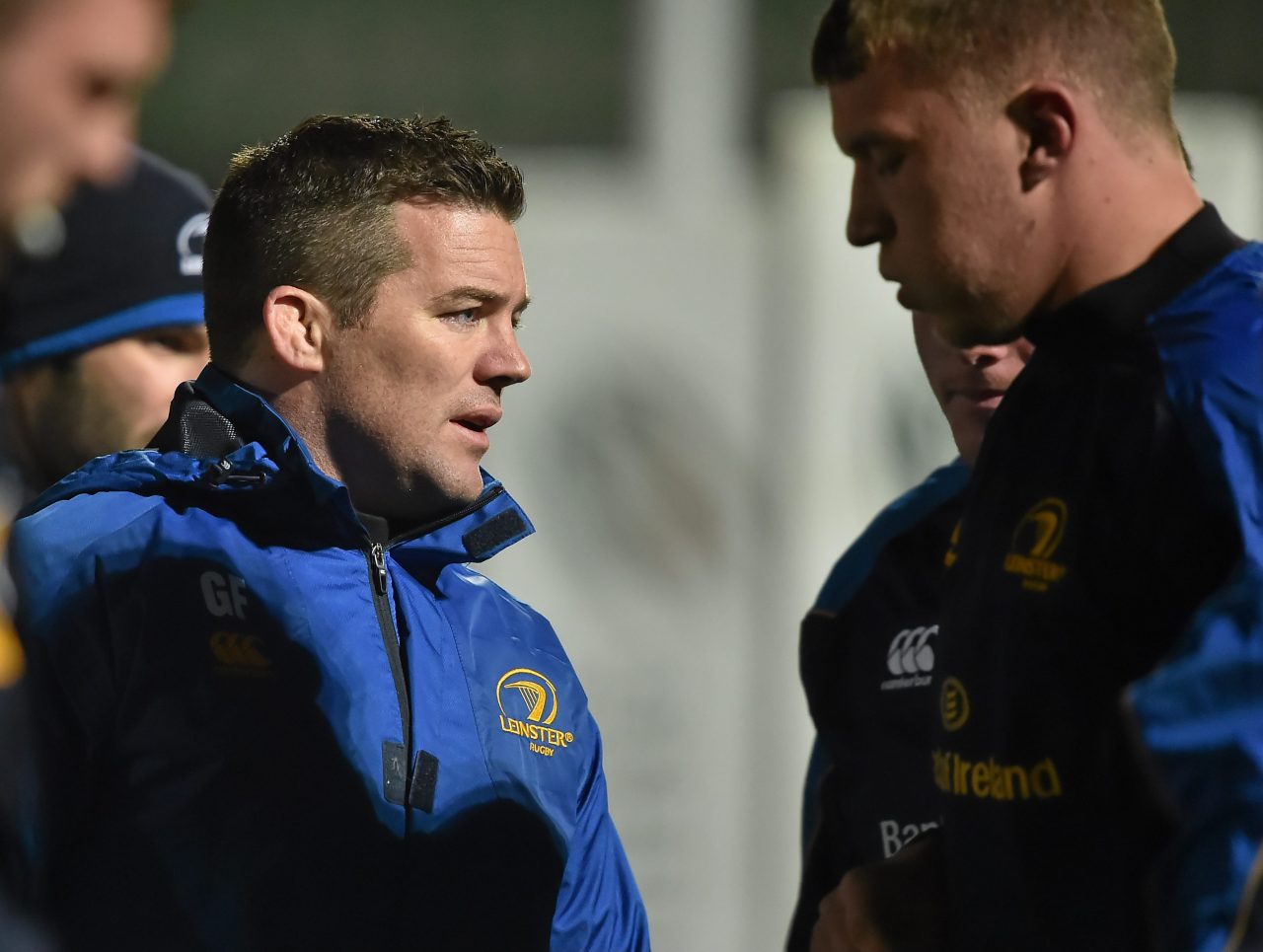 John Fogarty has been promoted from Elite Player Development Officer to the role of Provincial Scrum Coach after the departure of Marco Caputo, while former Leinster captain and Defence Coach Kurt McQuilkin will re-join the province on a short term contract once again as Defence Coach.

Confirming their arrival Leinster Rugby CEO, Mick Dawson, outlined the reasoning for the appointments two weeks ahead of the start of pre-season training.

“Top of the list was a need to put in place the resources to support Leo in his role as Head Coach and indeed Dan Tobin as Head of Fitness for the pre-season programme that they have planned. With Marco Caputo no longer here with us at Leinster and Richie Murphy being with Ireland as they prepare for the Rugby World Cup, there was always going to be a need to recruit and to recruit well ahead of the season.

“We believe that we have done that and in John and Kurt we have two coaches who understand what it takes to be a Leinster player and a successful one at that. They have also impressive coaching CVs and are very well respected within Leinster.

“Together with Leo and with Girvan Dempsey, who will be in place as Backs Coach, we now have a senior coaching team in place that will add value to the Leinster Rugby environment, that know the current group of players and indeed the next crop of players coming through and that can hopefully deliver performances for the start of the new season.”

Fogarty, who won a Heineken Cup with Leinster in 2009, played a total of 160 professional games for Munster, Connacht and Leinster and was capped by Ireland in the tour to New Zealand in 2010. He retired later in 2010 but was subsequently retained by Leinster as an Elite Player Development Officer.

Fogarty said, “It’s a role that I am very much looking forward to although obviously with commitments here in Italy I haven’t really begun to focus on it yet. But that will come and I can’t wait to start working with Leo and the rest of the senior coaching set up. For now my focus is on seeing out the rest of the Under 20s Championship with Nigel and the players here and doing the best we can.” 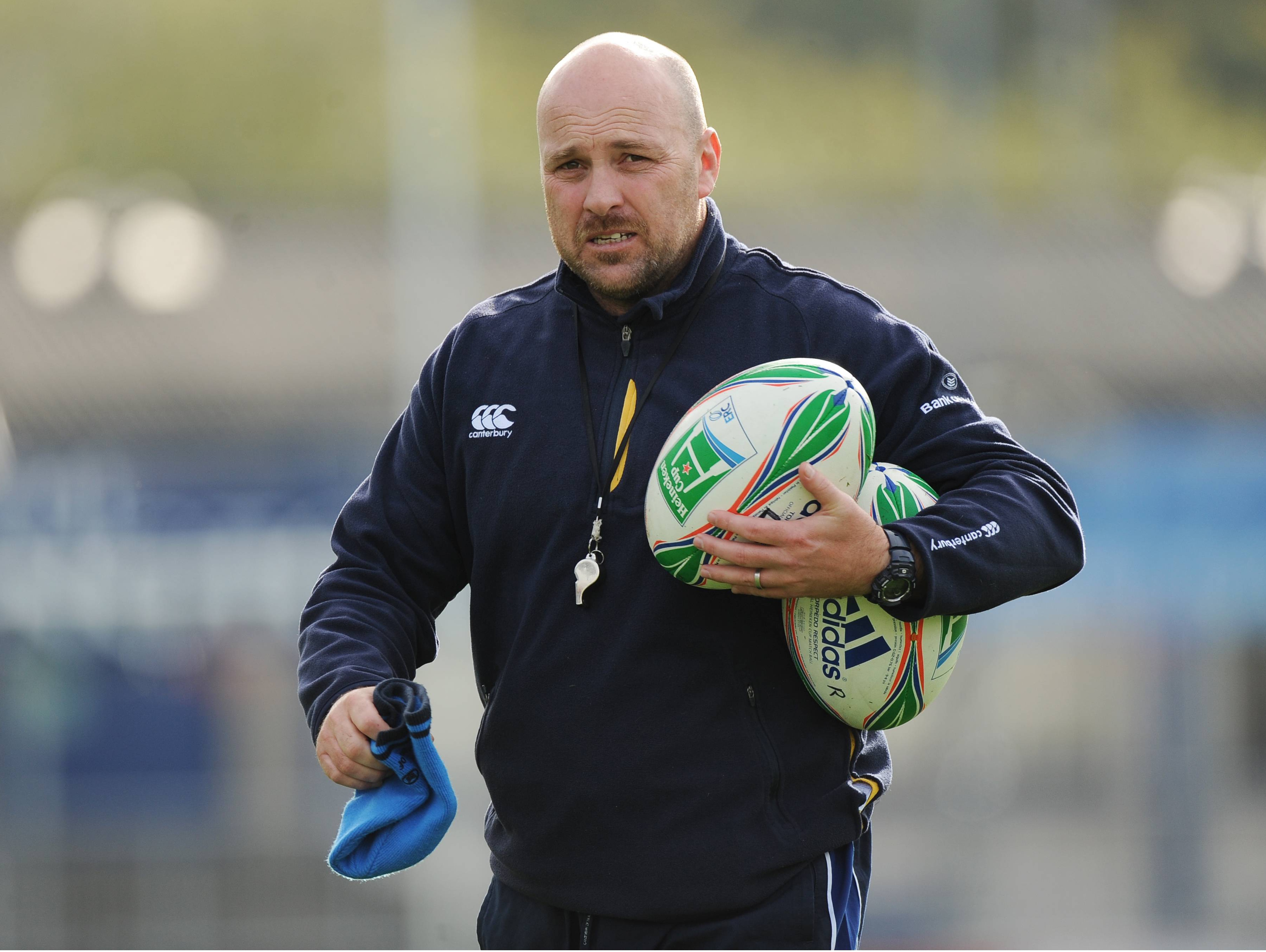 McQuilkin is also a former Leinster player and captain and was also Defence Coach under Michael Cheika and was part of the backroom team that brought a first ever Heineken Cup to the province in 2009.

The former Lansdowne FC club man who played 32 times for Leinster and was capped five times by Ireland in the mid-nineties, will join the club in time for pre-season training which starts on Wednesday the 1st July.

McQuilkin said, “I’m looking forward to going back. Obviously a lot has changed since I was involved last in terms of personnel and coaching staff but I am looking forward to the challenge and to helping out as best as I can. I obviously know Leo and Girvan very well and John too, so I hope that we can perform as a coaching team for the time that we have together and make sure that Leinster are in the best possible shape to take on the Guinness PRO12 on the first weekend in September.”

With Fogarty and McQuilkin confirmed, Dawson added, “It’s business as usual for us at UCD and that will be reflected when the players return to training on the 1st of July. Leo and his coaching team are hugely excited by the opportunity that they have and they can’t wait to get started in a few weeks.”

Another appointment confirmed today by Leinster Rugby was that of Shaun Berne as Elite Player Development Officer. Berne, who played 23 times for Leinster from 2009-2011, will replace Wayne Mitchell who is moving to the UK.