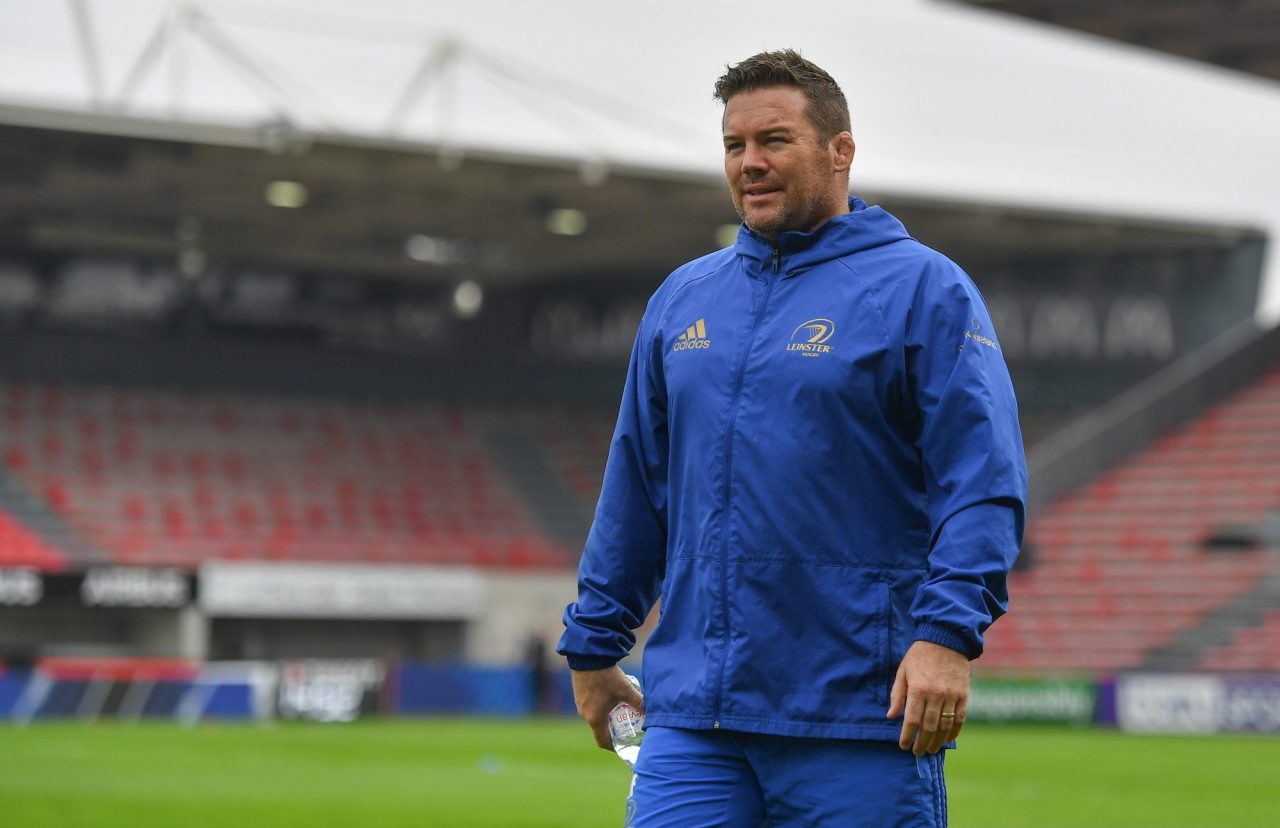 Scrum coach John Fogarty is hoping to see the team pick up against Dragons exactly where they left off on Friday in the victory over Ospreys at the RDS Arena.

Leinster Rugby travel to Wales for Saturday’s match in Rodney Parade (KO 5.15pm) looking to end the international window on a high ahead of the first of the back-to-back Heineken Champions Cup matches with Bath on 9 December.

“This block that we’re in now, with Dragons to finish, that block is going to be very important for us. We’ve gone well in the last couple of games with the internationals away,” said Fogarty, looking forward to a tough challenge.

“We’re back into European rugby so we want to finish this block well and we want to make sure that the players are in a good place to perform in Dragons because it’s not going to be easy.

The overriding positive for Fogarty from the Ospreys performance last weekend was how well the young players in the squad bedded into the gameplan.

“I was expecting a very tough game so I was a little pleasantly surprised with how some of the lads slotted into the team with ease.

“You could tell during the week that they were comfortable but on the day they slotted in quite well. Scott Penny, in particular, was very at ease in his first game and to be so young, to play in that position, he did a great job.”

There was also a special mention for the World Rugby Player of the Year, Johnny Sexton.

“We’re very proud of how he acts when he’s in Leinster and how he conducts his business and how he leads us as a group when he’s here with us and we’re also incredibly proud that he’s achieved World Player of the Year.

“It won’t change a whole lot in his head. He’s going to be competitive, come back, drive the group, strive to become a better team.”

Fogarty also paid tribute to Joe Schmidt after the announcement earlier this week that the former Leinster head coach will be leaving his position with Ireland after next year’s World Cup.

“He doesn’t leave the clubs he’s left in poor shape. His stats are exceptional. His time will go down as one of the best, if not the best coach in Ireland, so far.”