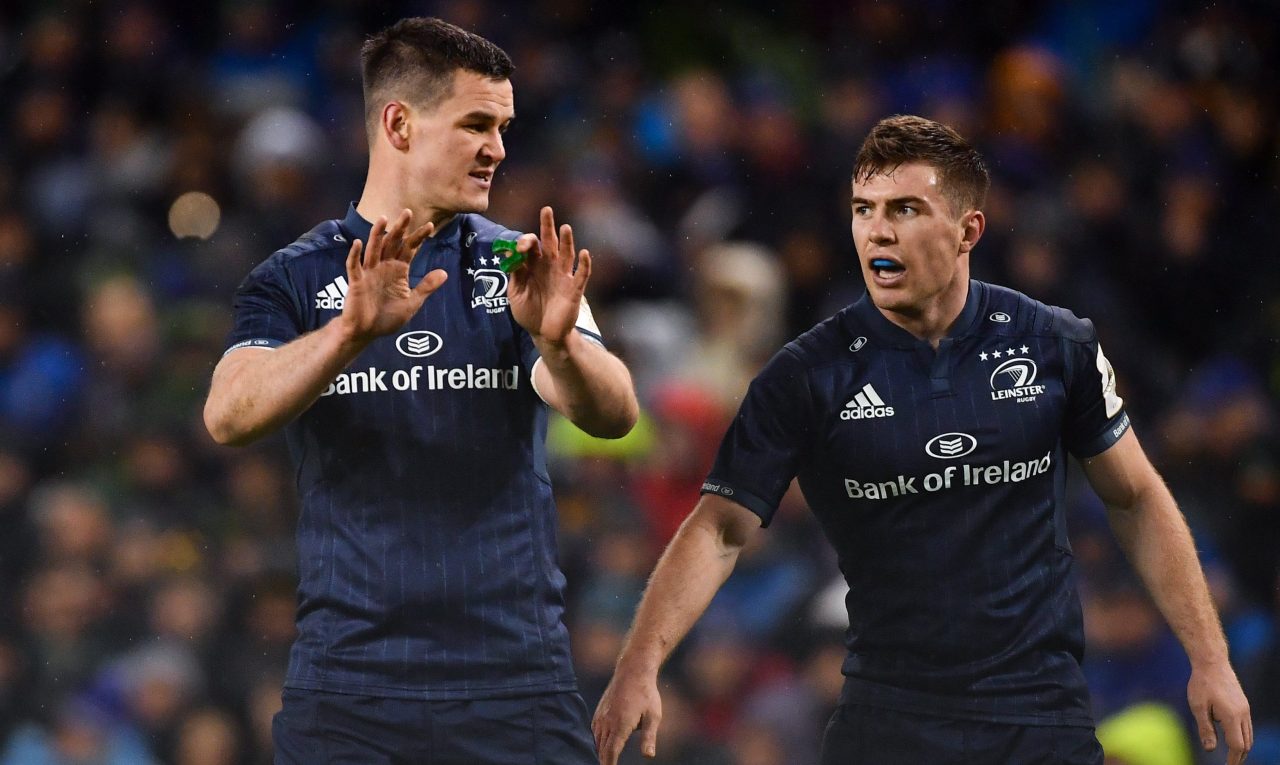 Leinster Rugby scrum coach John Fogarty has given an injury update ahead of the final Champions Cup pool match against Wasps at the Ricoh Arena on Sunday (KO 3.15pm).

Luke McGrath has been ruled out for up to eight weeks with a knee ligament injury. The scrum-half was replaced in the second half of the win over Toulouse last weekend.

As well as McGrath, captain Johnny Sexton will also miss the trip to Coventry as he continues to recover from a tendon issue in his knee.

On a positive note for the squad, Devin Toner, Seán O’Brien and Robbie Henshaw will return to full training this week.

Rob Kearney and Dan Leavy will undergo further assessment throughout the week while Fergus McFadden will return to some rugby training this week.