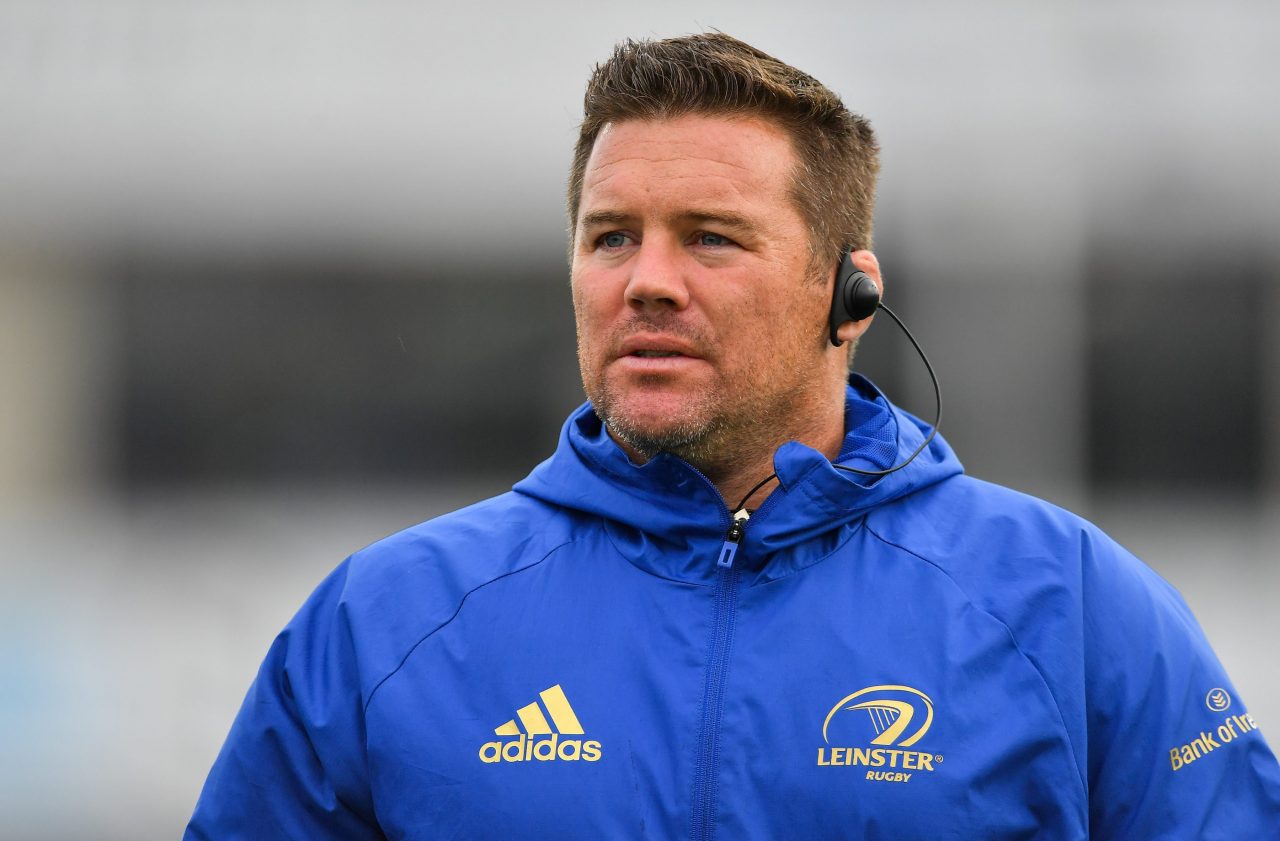 Leinster Rugby scrum coach John Fogarty is looking for the squad to continue their forward progression into the key interprovincial games through the holiday season.

“It’s really important for us. Obviously the main thing is the points that you can get out of the games. That’s the most important part – that we can continue to get momentum in the PRO14,” said the former hooker.

“They (Connacht) have a lot of confidence coming into this game. They rotated their team so they’ve rested some of their players. We’d expect a fully charged Connacht side coming up the road, it’s going to be an interesting day.”

Fogarty was also full of praise for the dedicated Leinster support who turned up in their numbers at the Aviva for last weekend’s Heineken Champions Cup clash with Bath Rugby despite the horrendous conditions.

“The supporters have been unbelievably good and I was impressed that they stayed there. They needed to be resilient to stay on in that second half.

“It was tough at times, even standing on the sideline. You could see the litter flying around the place and rain was coming downwind. We’re lucky that we’ve got a great group of supporters,” he added.

“I’m hearing that they’ve just about sold out the RDS for the Connacht game this weekend.”