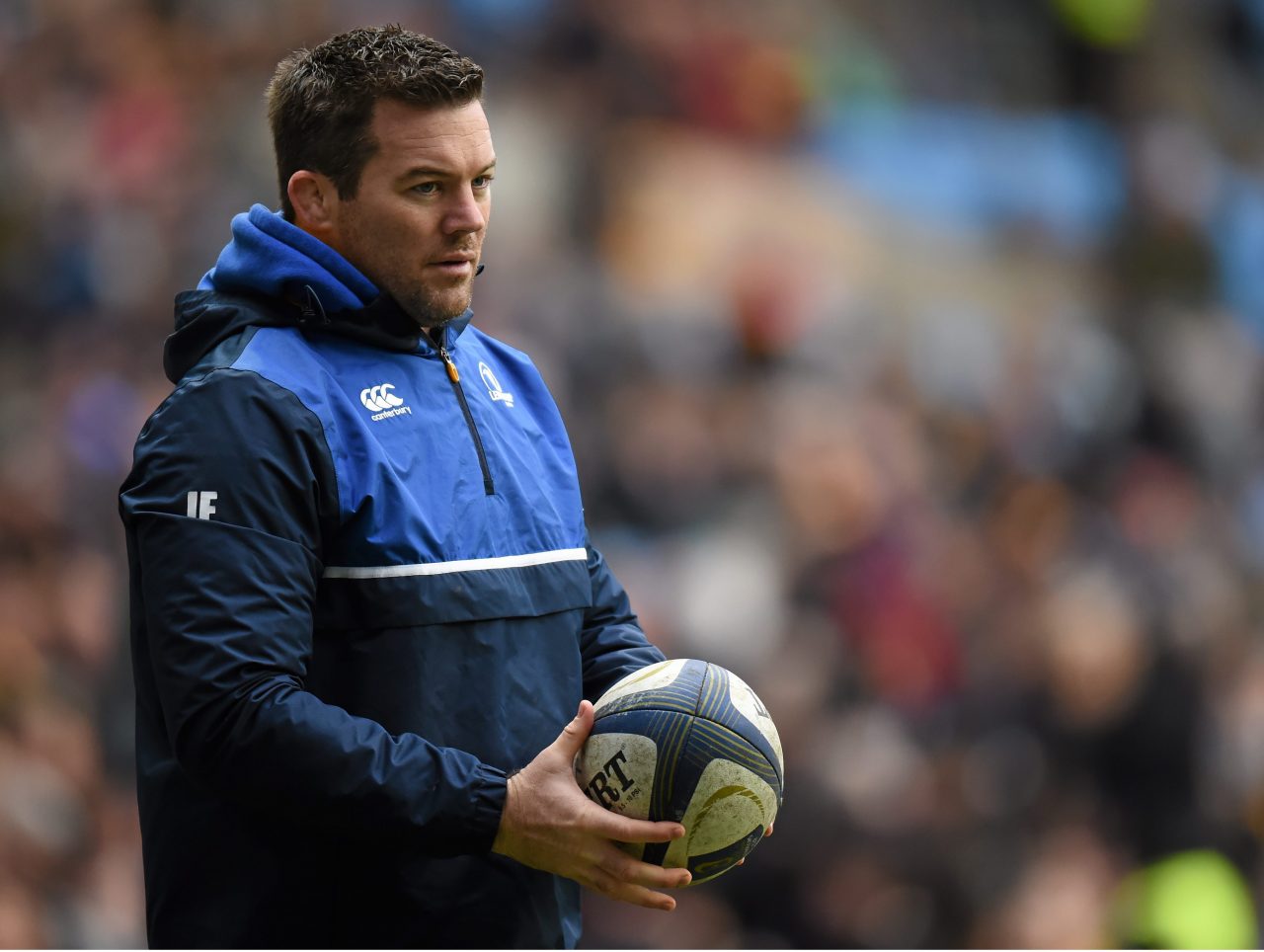 Leinster scrum coach John Fogarty provided an update on injuries at a media briefing in Leinster HQ ahead of the game against Ospreys.

There were no serious injury concerns for Leinster following Sunday’s win against Zebre, Leinster scrum coach John Fogarty told the media on Tuesday in Leinster HQ.

Fogarty reported that there were some minor knocks after the game, but nothing that would rule anyone out of action for this Saturday’s game against Ospreys in the RDS Arena.

“In the game (there were) a couple of bangs and bruises but nothing too serious,” Fogarty said.

“Tadhg Furlong rolled an ankle. He’s in a boot at the moment and we’re just going to see how he goes through the week. Luke McGrath had a small bang as well. Mick Kearney banged his shoulder a little bit, nothing serious at all, the same with Garry Ringrose and his leg. So all in all, thankfully, nothing to worry us too much.” 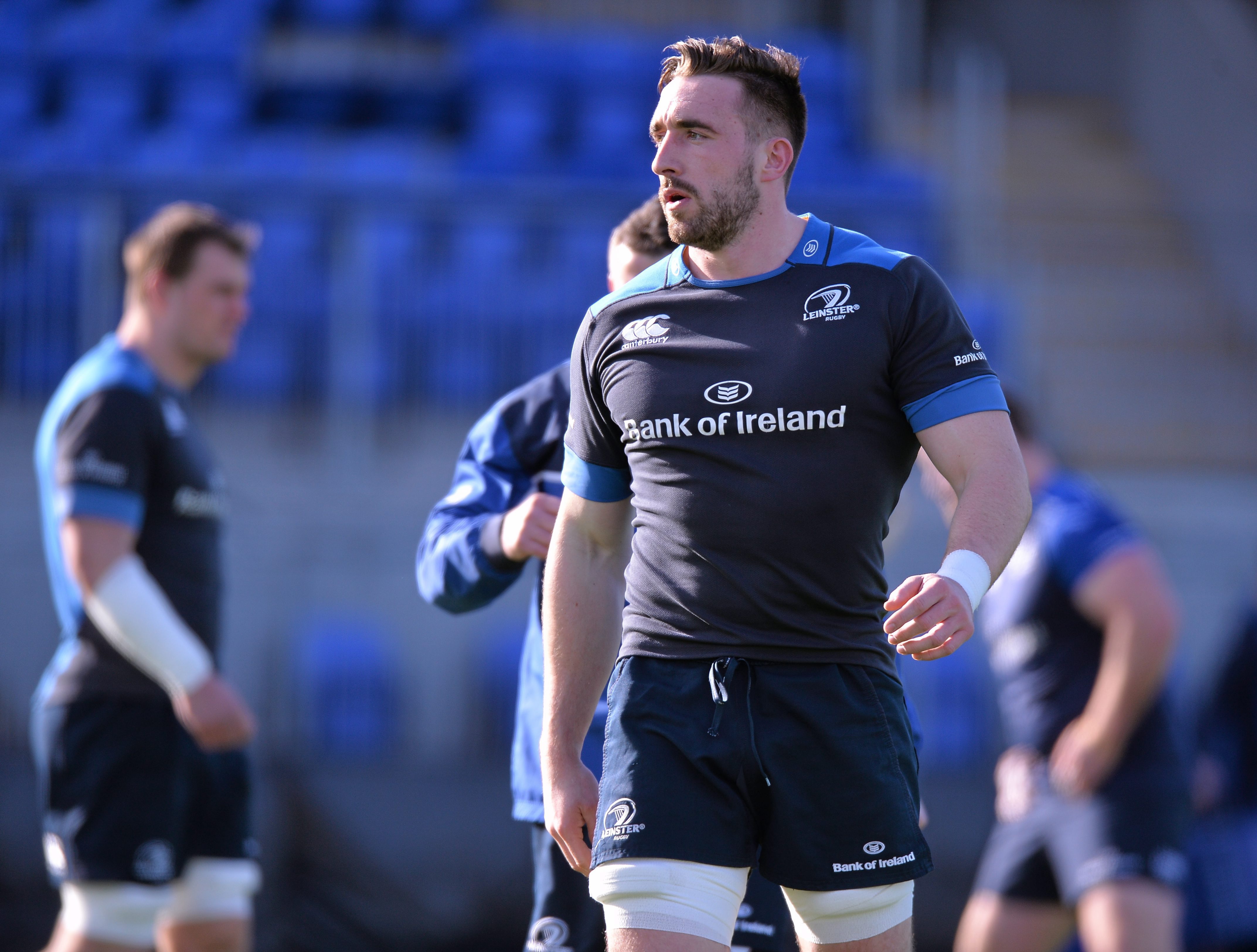 Jack Conan was ruled out of the Zebre match on Saturday morning after feeling tightness in his ankle after the captain’s run on Friday. Conan recently returned to action after three months out with an ankle injury and the decision was taken to err on the side of caution and remove him from the squad to face Zebre.

“His ankle tightened up, so the physios pulled him from the game very late, which was disappointing for him and for us,” Fogarty said of Conan’s late withdrawal from the Zebre game.

“He got through the game in Cardiff quite well on that (artificial) surface, which was great. It’s more precautionary than anything. The physios really want to make sure that he’s back and firing on all cylinders and they were worried that it may become an issue, so they wanted to give him that week.”

Fogarty finished by saying that Conan “knows he’s going to be close this week”. 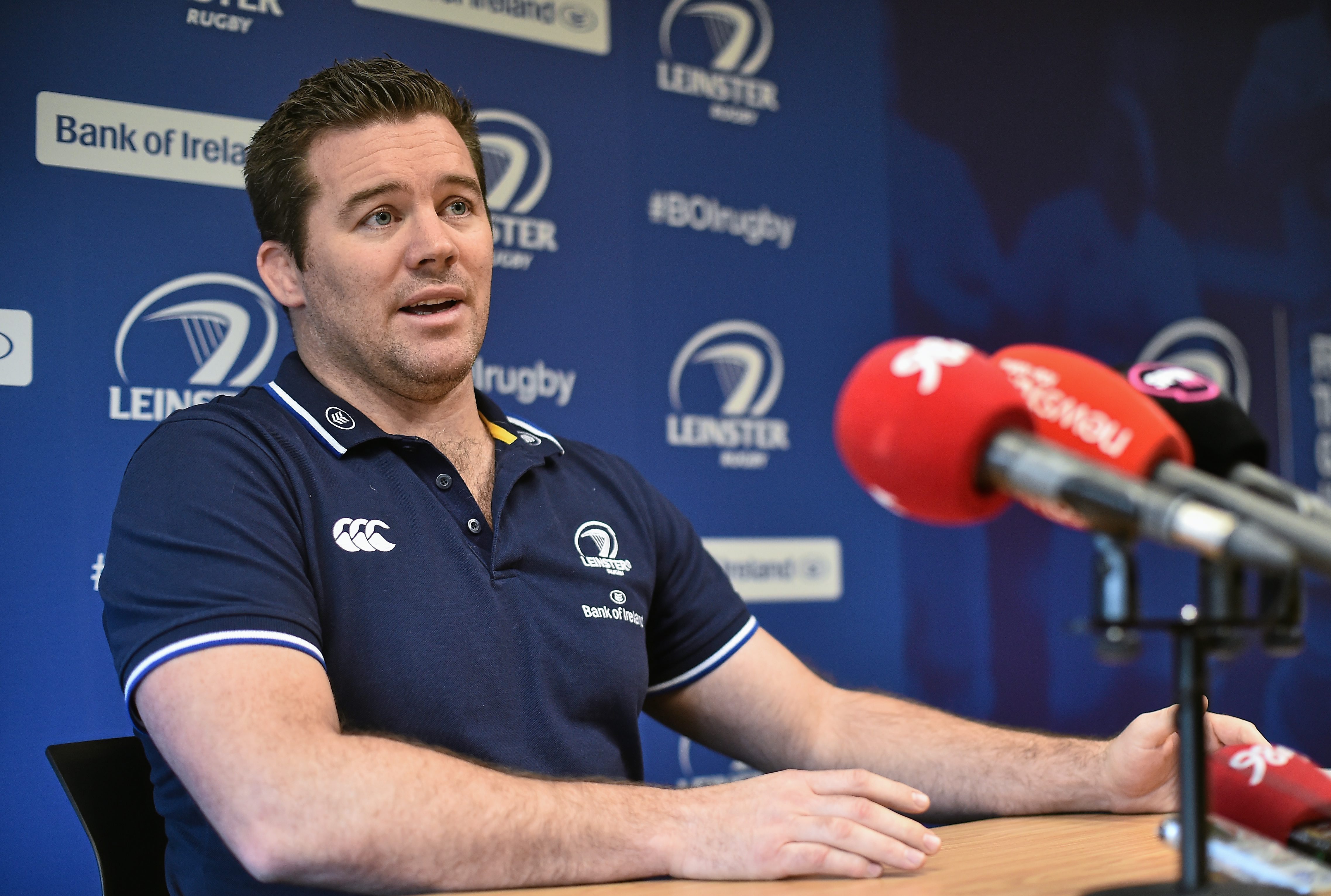 With no 6 Nations games this weekend, Fogarty was also asked about the potential for international players to return to Leinster for the Ospreys match.

“There’s a couple of guys back in around the place now,” he confirmed.

“You have to kind of wait and see a little bit, which can be a little bit disruptive, but no one’s complaining when you’re getting back international players. There are a few bodies from the (Ireland) bench that are in around the place today.”

Be there to support the boys in the RDS Arena this Saturday. Tickets for Leinster v Ospreys are on sale now from €;20.