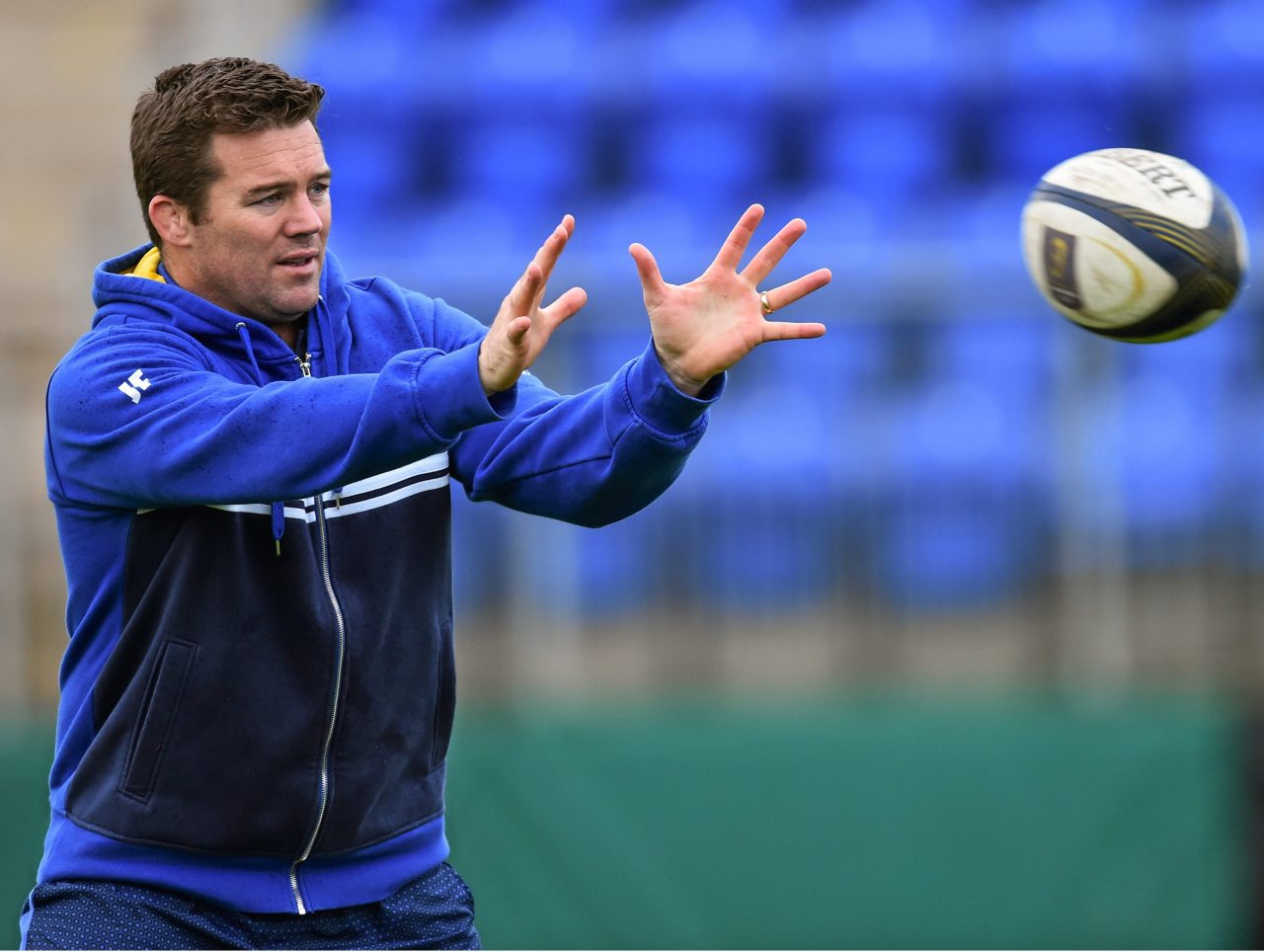 Ahead of this Saturday’s game at Aviva Stadium, scrum coach John Fogarty provided an update on injuries and spoke about the mindset of the players as they prepare for the second back-to-back game against Toulon.

There were no fresh injury concerns for Leinster following Sunday’s game in Stade Mayol, with Isaac Boss being monitored this week and Rob Kearney coming through the game after a spell on the sidelines.

“Isaac Boss has some tightness (hamstring) and he’s being monitored,” said Fogarty. “Other than that everyone came through the game. Rob Kearney was always going to come off on the time that he did. It looks pretty good.”

Fogarty also provided an update on Sean O’Brien who has been out of action with a vestibular impairment since the defeat to Wasps at the RDS Arena.

“Sean is seeing someone on Thursday and we’re hoping that we get good news. We feel that he’s close.” 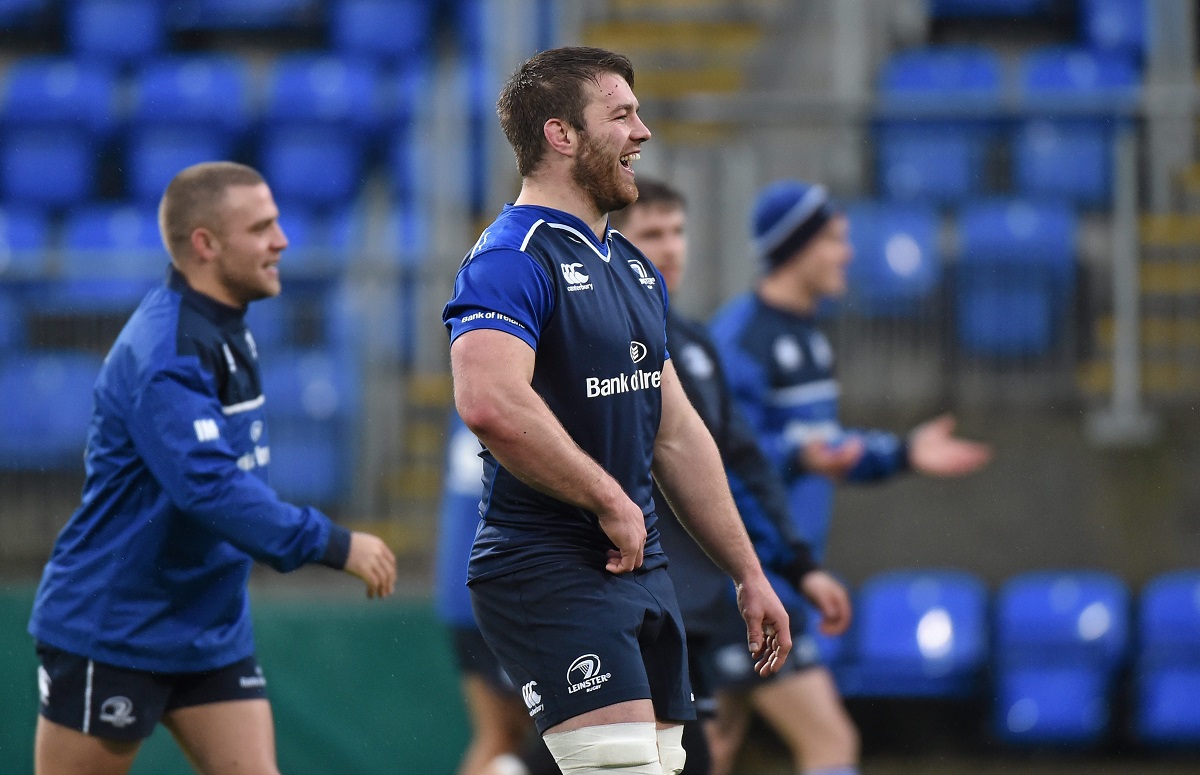 Fogarty also spoke about the mind-set of the squad heading into the game against Toulon this Saturday.

“Kevin McLaughlin last week said as a player he was obsessed about getting better with his mates, getting better as a group of players, getting better as an individual. That’s kind of the mindset (of the squad this week). The players right now are going about their business. There’s no great panic in the players’ minds, there’s frustration at not getting results. The players are focusing on that so that we can build a performance. That’s what we’re trying to do this weekend in front of over 42,000 people in the Aviva. We want to make sure the performance is at the level required.”