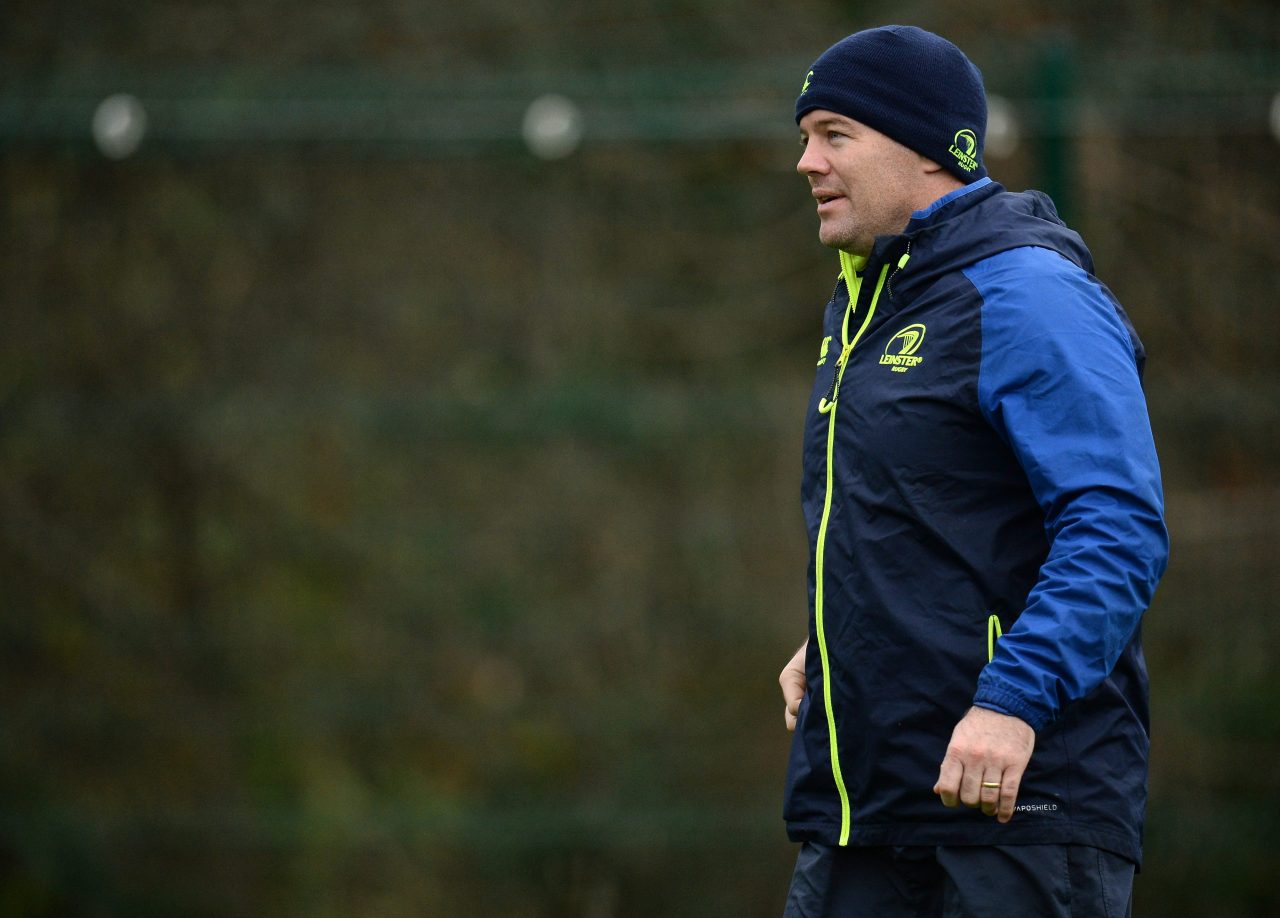 Speaking to the media in Leinster Rugby HQ this week John Fogarty reflected on the win over Northampton Saints at Franklin’s Gardens last Friday, in particular commending the strong start which saw Garry Ringrose cross for the opening try in the opening two minutes.

“We started quick, and that was something that we talked about,” Fogarty said.

“We got ourselves into the game through some nice carries, found a bit of space, and scored quite early.”

Fogarty was also pleased with the performance of the pack on Friday, but stressed that a wounded Saints team will be a very different proposition this Saturday in the Aviva.

“The pack did a good job. It was something we were quite conscious of going over there, being able to stand up to a Northampton pack in Franklin’s Gardens. They did a good job that day.

“For us it’s important that we’re prepping a whole new game for this week and we get the mindset right to take on what’s going to be an angry pack in the Aviva.”

Watch the video below to hear more from John Fogarty, including updates on Joey Carbery and Ross Byrne.

We need your support in Aviva Stadium this Saturday! Tickets are available from ticketmaster.ie.