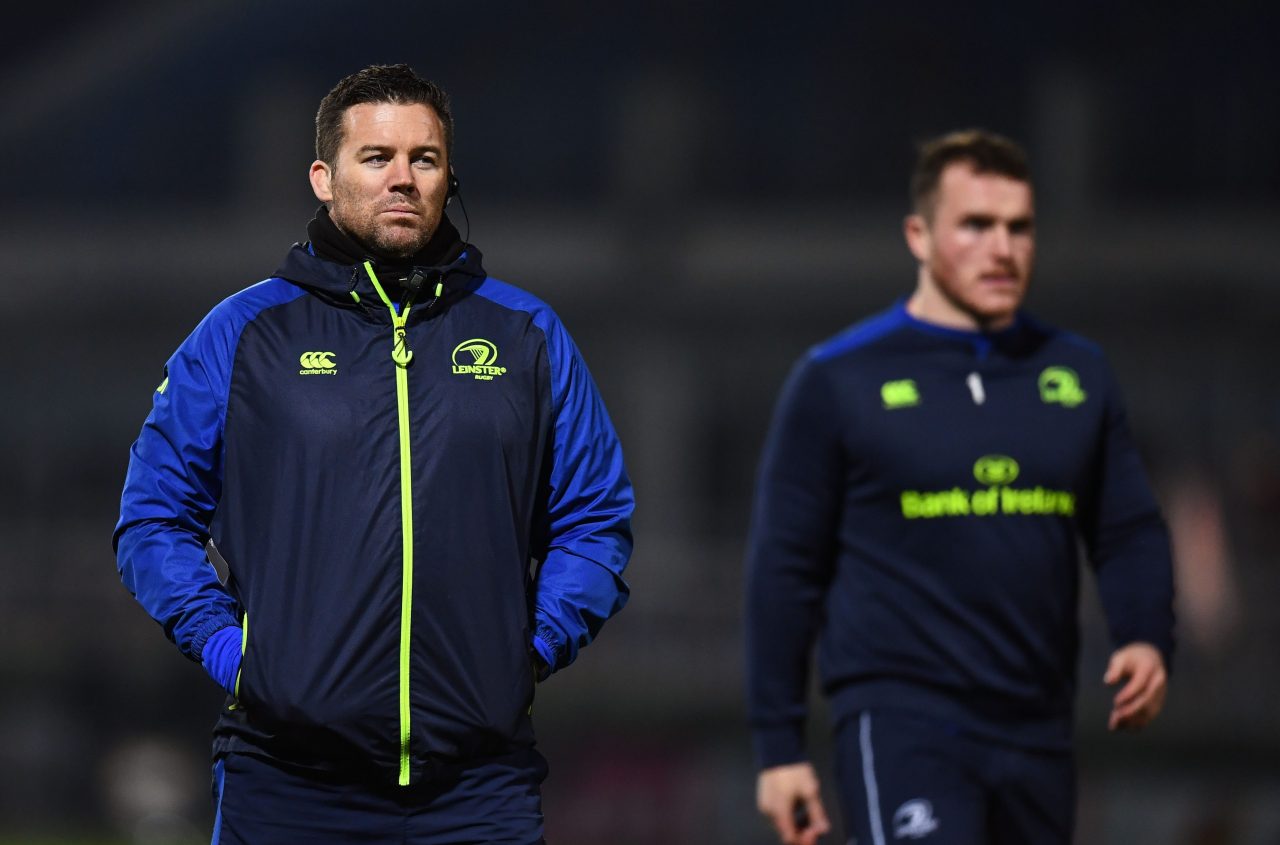 In seasons past, the block of games during the Six Nations have been particularly important when it comes to determining who makes it into the Guinness PRO12 play-offs and who doesn’t.

Thankfully the Six Nations window was a particularly positive one for Leinster this season with the province winning four games out of four, claiming top spot in the Guinness PRO12 table in the process.

While there have been plenty of big results and special moments so far this season, Leinster scrum coach John Fogarty – who won a Heineken Cup as a player with the province in 2009 – knows that it’s the games at the end of the season that matter most. 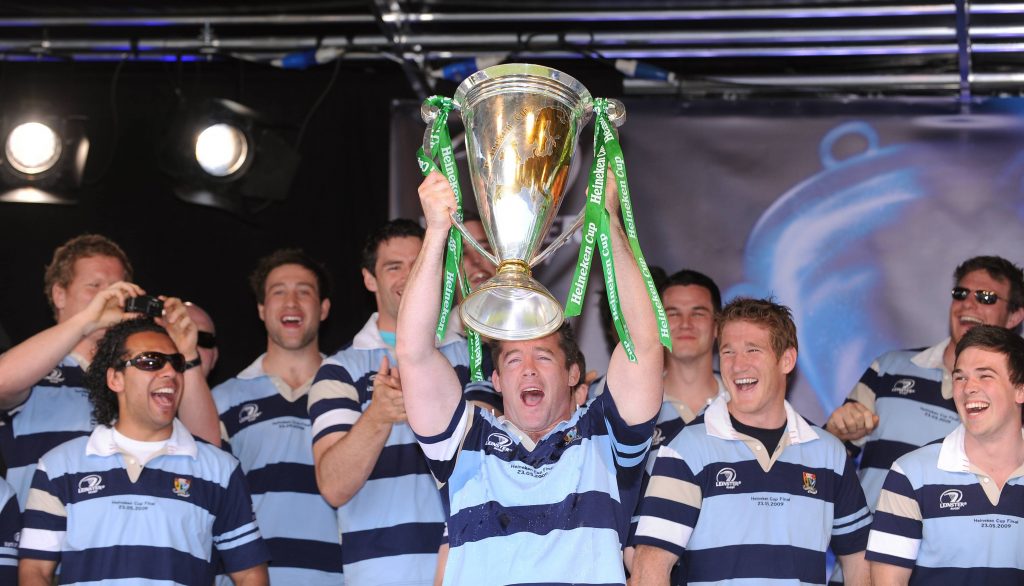 “It’s been awesome. It’s been a really, really good couple of weeks for us,” Fogarty told the media in Leinster HQ on Monday.

“There’s absolutely decisions to be made [for the coaches]. We watch the boys playing for Ireland very closely. Across the board we feel we’ve got guys in positions and it’s quite competitive. It’s not going to be easy with some of the calls, but I think we’re lucky and we’re in a good position.” 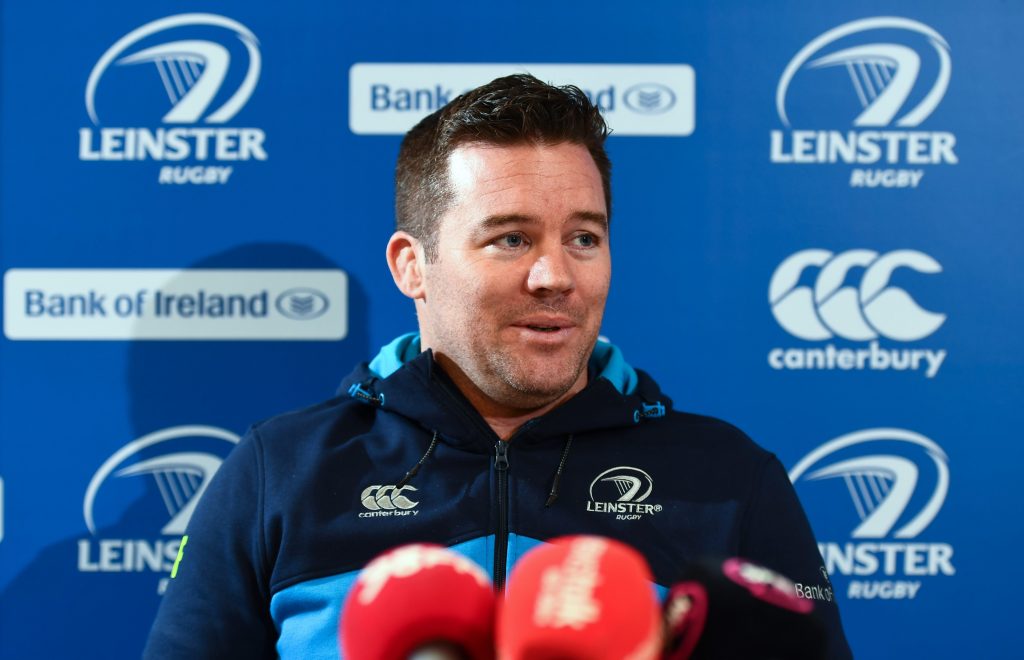 If Leinster want to hold onto top spot in the PRO12 going into Europe it will mean overcoming a Cardiff side at the RDS Arena on Saturday (KO 3pm) that have their sights set on a top six finish and qualification for next season’s Champions Cup.

“Cardiff beat Munster away from home this year. They’re fighting really, really hard for top six. We’re not taking Cardiff lightly in any way. Nick Williams, who we all know, is a massive threat off that scrum. We’re going to prepare for what’s going to be a tough game.

This Saturday’s match against Cardiff also provides Leinster with an opportunity to build momentum going into the Champions Cup Quarter-Final against Wasps at Aviva Stadium.

“No one can get away from the fact that we’re going to play Wasps in two weeks’ time, but we’re focusing hard on Cardiff Blues to put ourselves in a nice position so that we’re strong and we can build towards the Wasps week.

“We’re going to have to make some very, very tough decisions – there’s going to be disappointed players. But I think there’s a collective buy-in this season, the feel that we have within the squad and the whole group. We want to be a part of special days and do well, so I think there’s that collective feel through the squad at the moment.

“We want things to be unbelievably competitive as well. It’s so important for this squad that we’re competitive in every position so that we can build, and keep building, towards the end of the season. We’re getting close to the ‘special days‘, as Leo calls them. We’re fighting hard for a home semi in the PRO12 and we want to do well in this quarter-final.”