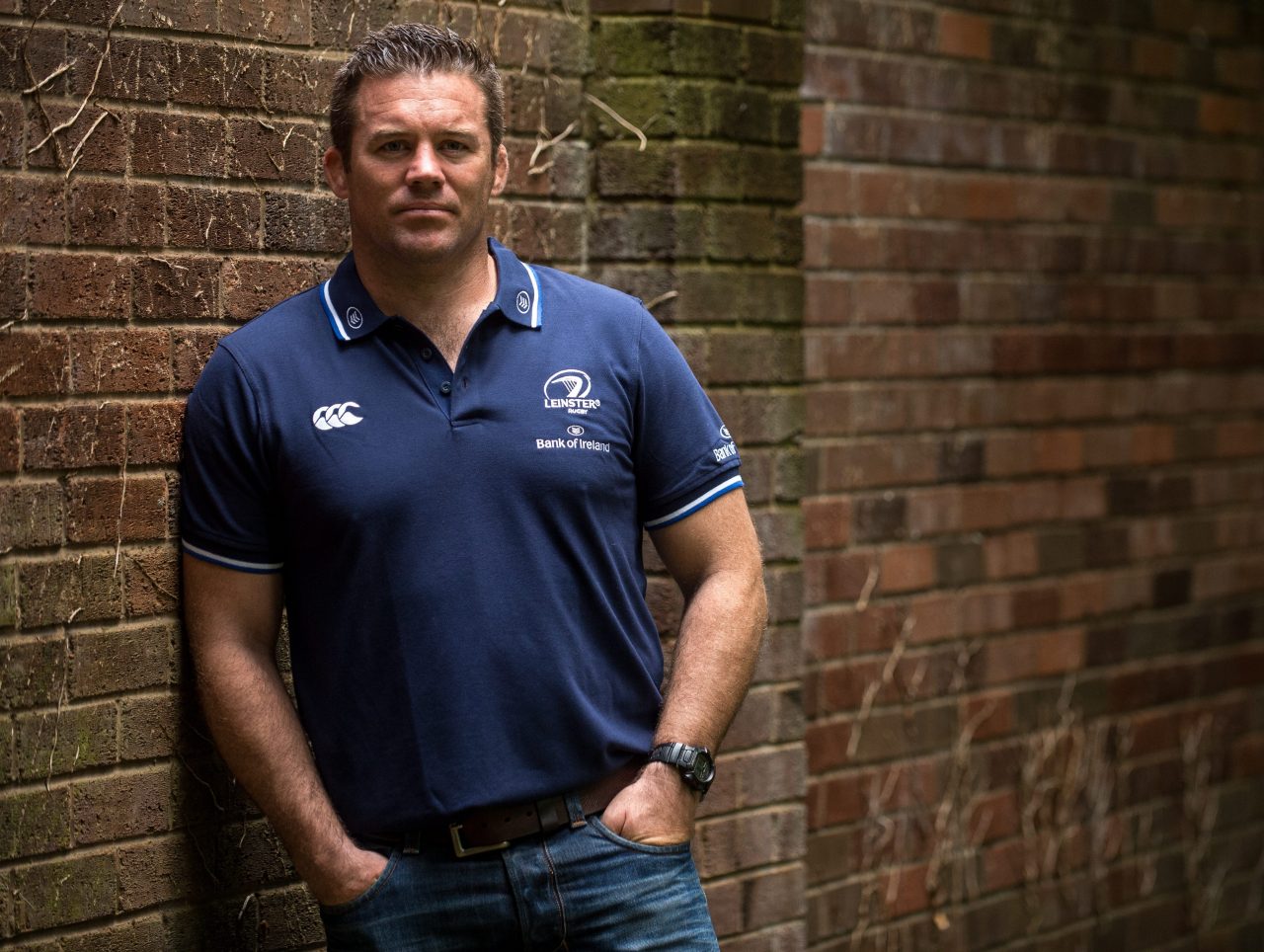 Ahead of the game against Ulster on Friday, Leinster scrum coach John Fogarty spoke about the lessons learned from the defeat to Bath and how the province’s pack will be taking those lessons into this weekend’s interpro clash.

Speaking to the media this week, John Fogarty said the Leinster forwards are focused on addressing the issues around the performance of the scrum in last Saturday’s defeat to Bath, with the Guinness PRO12 match against Ulster in the RDS Arena on Friday night now firmly in their sights.

“We’re not going to walk away from the fact that as a group of forwards we didn’t perform well in the scrum,” Fogarty said about the performance against Bath. “We confronted any issue we had in our meeting this morning and we’ll look to address that immediately.”

Fogarty felt that a failure to adapt during the game was a significant factor in Bath’s control at scrum time.

“On the day, Bath did a proper good job of us. For us, we got managed at the front of the scrum. From bind to set, there’s a little bit of a hit and chase, and we didn’t deal with that very well. I suppose it’s disappointing we didn’t adapt either. That’s the first issue for us; we found it hard to adapt to that throughout the game. As a pack, that’s something we’ve addressed this morning and we look to make sure it doesn’t happen to us again; we’re not going to get managed on the bind, we’re not going to get hit and chased on the set, so that we can be in stronger positions, so that we can put force through the scrum.

“That whole organism needs to work as one. Little parts of our scrum didn’t function as well as they could have.” 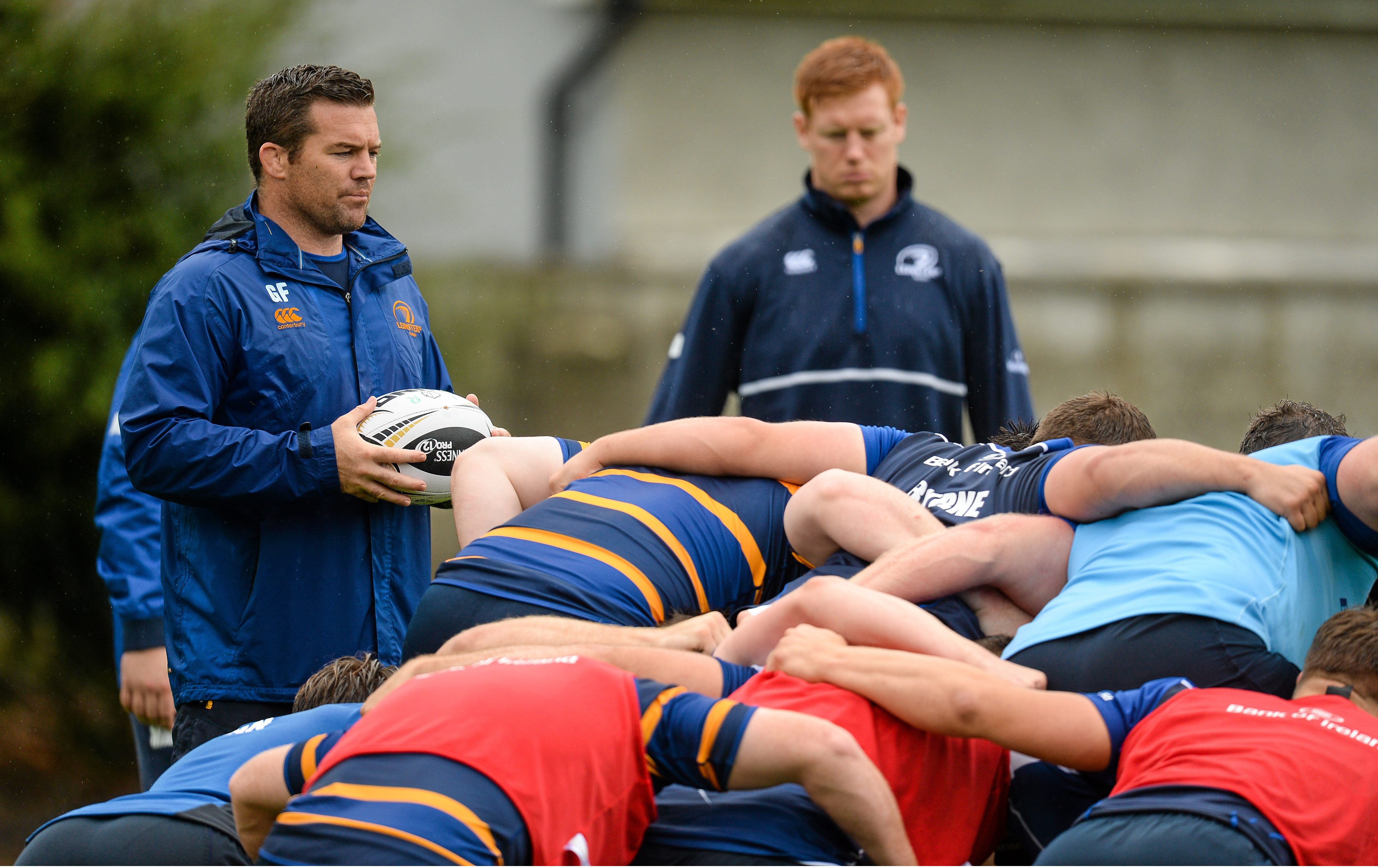 While there are lessons to be learned from the Bath game, Fogarty says the squad are now focused on the game against Ulster and are fired up for the interpro derby at the RDS Arena on Friday.

“It’s about how we deal with this moment now, and how we put Bath to bed as a game and move forward into Ulster. That’s exactly what we’re focusing on. You don’t become a bad scrum overnight. You can have a bad day. That was a particularly bad day. We’re going to work hard to make sure that everyone’s on the same page, that they understand how important this part of the game is, and we go after it. That message should be loud and clear to everyone.”

Ulster also suffered a defeat in Europe last weekend, a 27-9 loss at home to Saracens.

Fogarty believes this makes Ulster an even more dangerous proposition as they will be coming to the RDS with a point to prove after a disappointing defeat.

“They’re a fiery pack, they’re a good set piece – Besty (Rory Best) does a great job in that scrum. I thought their scrum was quite good (against Saracens). Again this week we’re under no illusions what the test will be, what the contest is going to be in what’s a local battle. Our eyes will be wide open. They’re going to be enthused to come down to the RDS and do a good job. I’m sure they’re smarting from their loss, so we’re going to have two angry packs going at each other.” 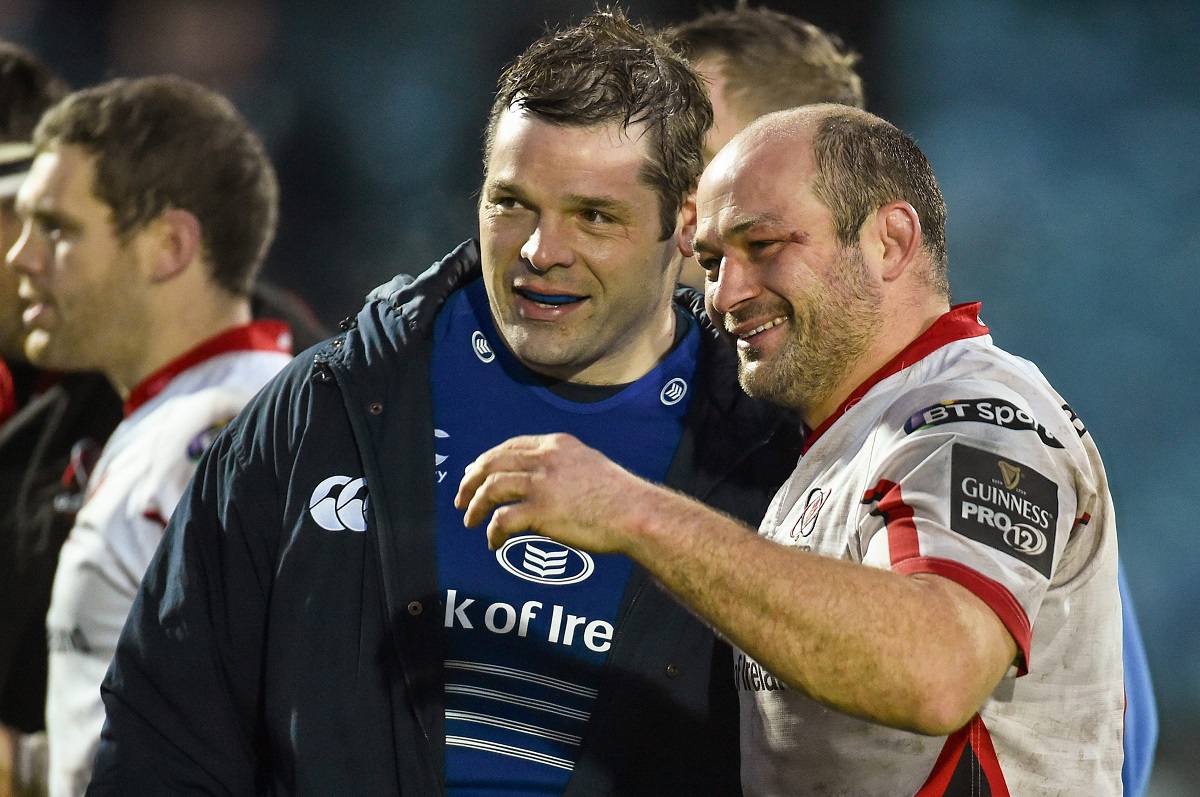 Despite defeats to Wasps and Bath in Europe, Fogarty has seen improvements game-to-game and is looking for Leinster push on from 4th spot in the table in this block of Guinness PRO12 games at home to Ulster and away to the reigning champions, Glasgow Warriors.

“Going from the Wasps game, which was tough, to Bath away, I think the performance was really good. Our defence was really sharp – we held in what was a very good back line. There’s parts that we need to improve on but certainly the performance has crept up and it is going to continue to creep up. From my end, if the scrum is that bit better, perhaps we would’ve been in a different position – we could’ve drawn or won that game (against Bath). We’re going to step away from the Champions Cup now and put our eyes on Ulster and put our eyes on the PRO12. We’re 4th at the moment and we want to improve on that position.”

Leinster face Ulster this Friday in the Guinness PRO12. Tickets on sale now from €;25.

€;10 student tickets available at the RDS on the night or from any Ticketmaster Centre nationwide.