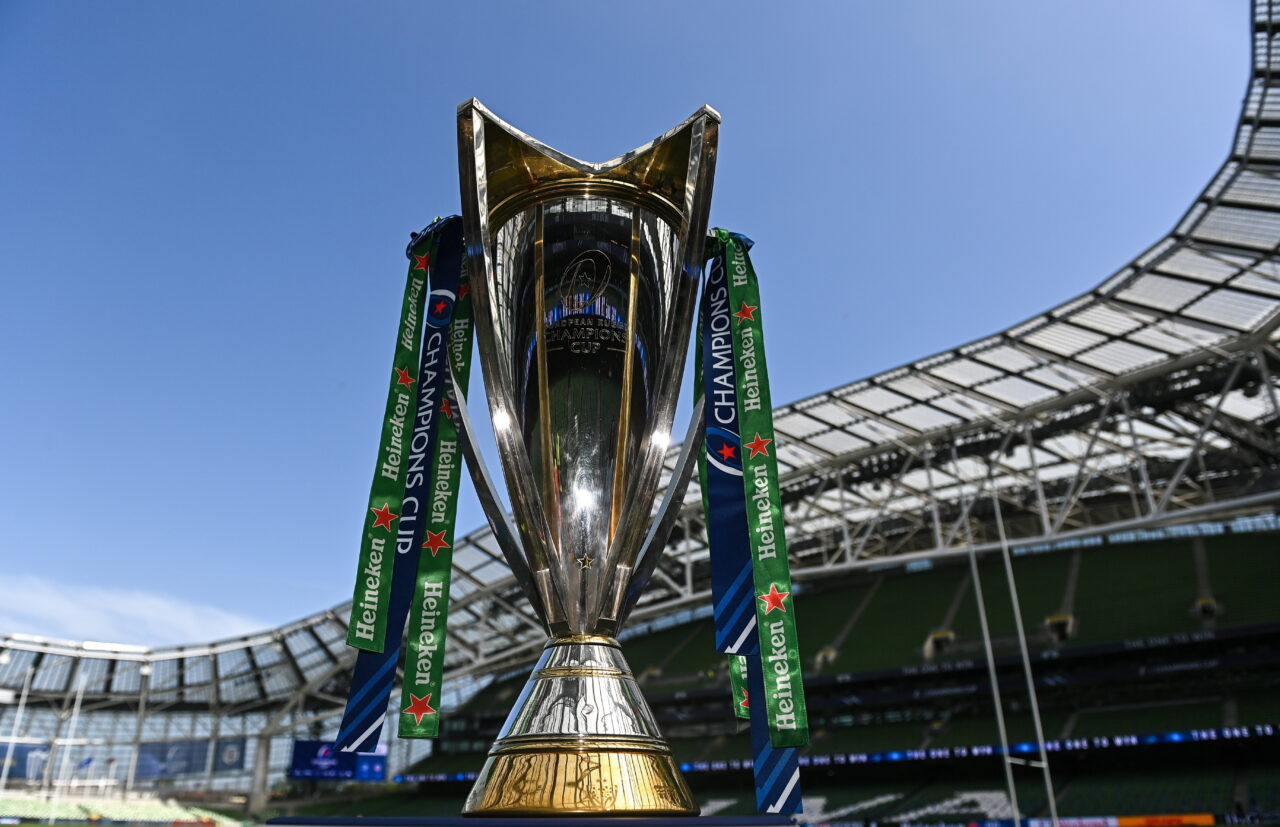 Following the announcement of the inclusion of the South African clubs in its tournaments, EPCR has confirmed the formats and qualifiers for next season’s Heineken Champions Cup and EPCR Challenge Cup.

The clubs will be divided into two pools of 12 – Pool A and Pool B – and the tournament will be played over eight weekends with four rounds of matches in the pool stage starting next December when Stade Rochelais begin the defence of their title.

The eight highest-ranked clubs from each pool will qualify for the knockout stage which will consist of a Round of 16, quarter-finals, semi-finals and the showpiece final at Dublin’s Aviva Stadium on 20 May 2023.

The draw for the Heineken Champions Cup pools, which will be live-streamed from the Aviva Stadium on Tuesday 28 June, will be carried out on the same lines as last season with the clubs separated into four tiers based on their rankings, and clubs from the same league in the same tier will not be drawn into the same pool.

Further details and timings regarding the draws for both the Heineken Champions Cup and EPCR Challenge Cup pools will be communicated shortly.