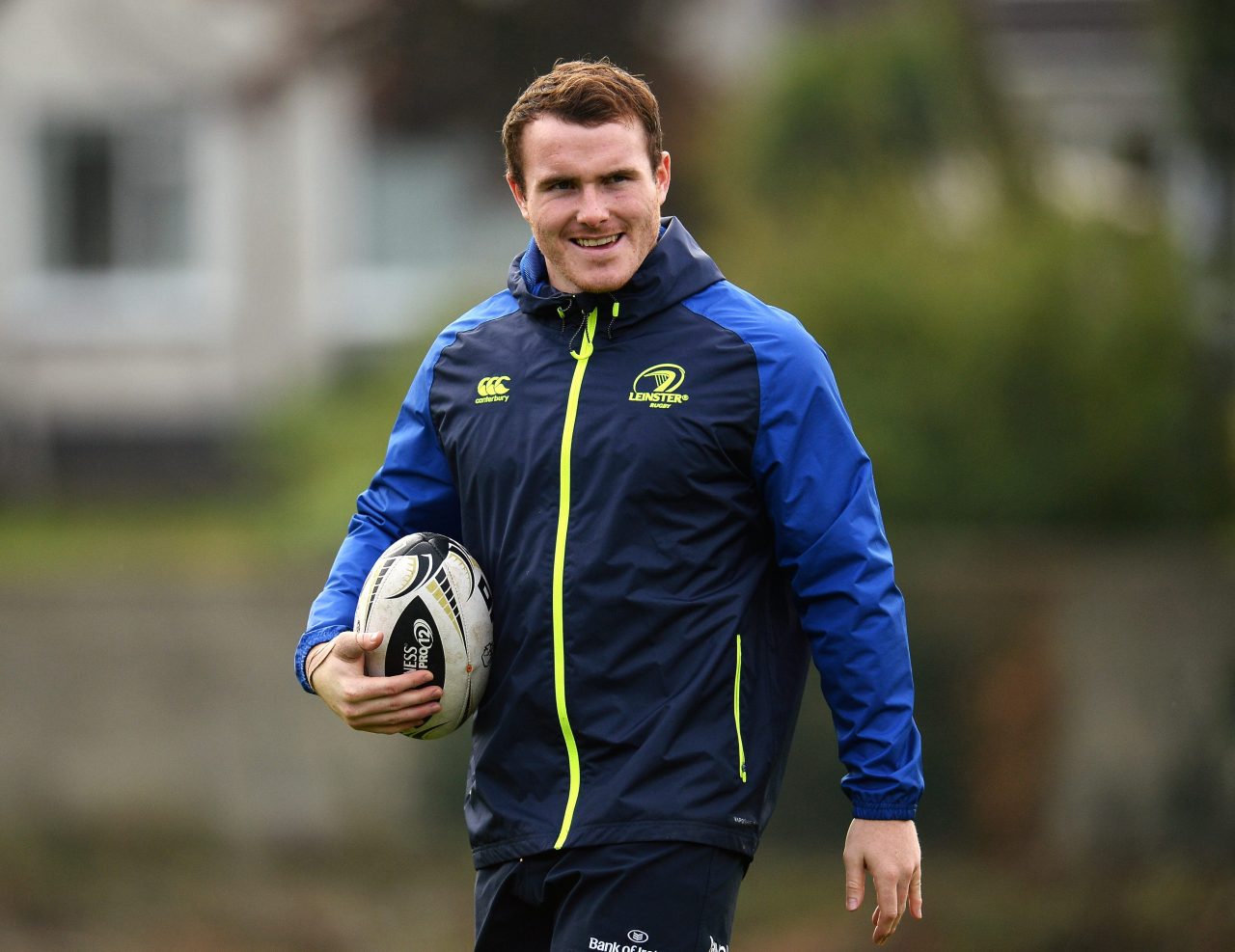 Leinster ‘A’ bounced back from defeat to Nottingham in round 2 of the British & Irish Cup to record an impressive 65-13 win over Scarlets Premiership Select last weekend at Donnybrook.

Scarlets went into the game as pool leaders, taking bonus points from their opening two matches. But last weekend’s win, which saw the ‘A’ team claim a bonus point before half-time, means Hugh Hogan’s side now sit top of the pool with three games played.

“It was certainly pleasing to get that level of performance,” Hogan told leinsterrugby.ie ahead of this weekend’s game in Wales.

“The intent we showed early in the game really set the tone for how we wanted to play. The other pleasing aspect was getting an 80-minute performance as well. We went into the week with the mentality knowing we’d let ourselves down against Nottingham in terms of our performance levels and wanted to put that right. It was really pleasing to see the ownership the playing group took from that, they realised ‘if we lose this game we’re out of this competition’.” 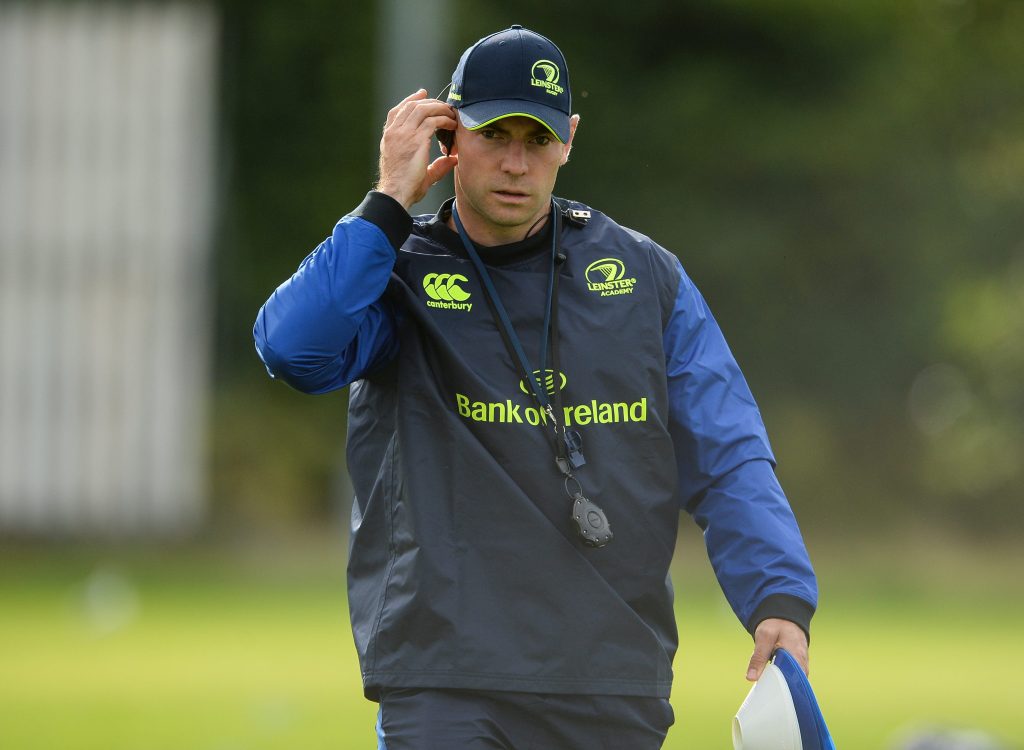 Despite winning well last time out against Scarlets PS, Hogan knows they will be no pushovers on their own patch.

“You look through that Scarlets team sheet and they’ve got guys with a lot of PRO12, and even European Cup experience. We’re certainly expecting a tough game. I think we got ourselves right on the day, we had our mentality right and we played some good rugby.

“I’d certainly expect them at home, after having a chance to look back at the game, they’ll be a different animal. If we go over with the mindset of the game being easy or that a win is going to come to us without the work, then we’ll be in trouble. The As went over to play Carmarthen there two years ago and lost, so it is a hard place to go. You have to give them that respect.”

There are four changes to the Leinster ‘A’ starting XV for Saturday’s game in Wales. The front row that started last weekend’s win in Donnybrook – Andrew Porter, Bryan Byrne and Jeremy Loughman – has been swapped out and replaced by Peter Dooley, Sean McNulty and Oisín Heffernan. 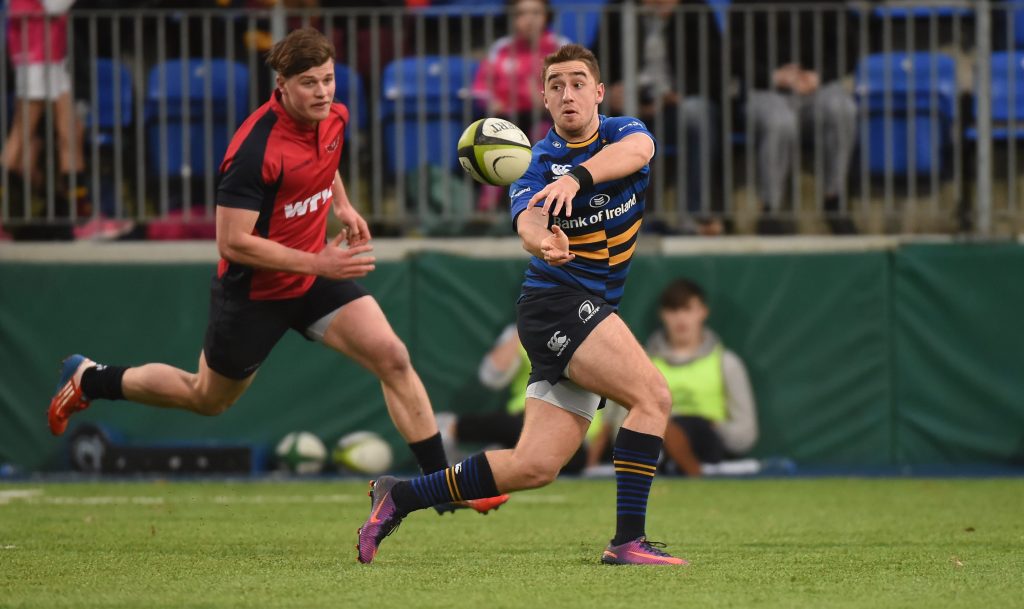 The other change sees Jack Power come in to start at full-back in place of Hugo Keenan.

There are some interesting selections on the bench, with several club players given a chance to perform in the Leinster jersey.

“If you look through our bench you’ve got a number of guys who you’d respectfully call club players at the moment: Tyrone (Moran) from Lansdowne, Tony Ryan from Clontarf is our sub back row, Jamie Glynn from UCD, Conor Dean who’s in our Sub-Academy but he plays AIL for Mary’s, and Matt D’Arcy as well is an experienced player.

“Matt had that period with Munster, but he’s played on the Ireland Club team for the last few years and he’s been one of the top talents in the AIL for that period as well. It’s brilliant for us to be able to call upon that type of quality from the club game. It’s a good endorsement of the AIL that those type of players are there and they’re willing to give up their time to play as well.

“Our Academy staff watch the AIL games every week. We split up and attend a game each, but then we get the videos that we watch through. We watch our players and the other talent that’s out there. We’re very aware of the potential for a late developer to come through the club game.”

Have you got your tickets for Leinster v Northampton in Aviva Stadium? Tickets are available from ticketmaster.ie.