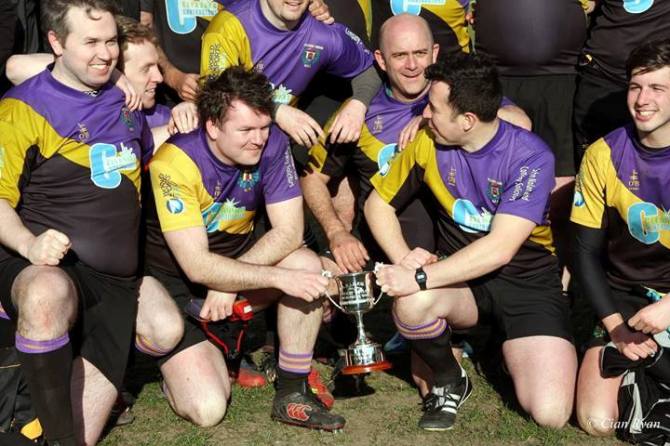 Railway Union RFC is a progressive club based in Sandymount, Dublin 4. The club fields four Adult Men’s sides – with the firsts team playing in Leinster League, 2nds and 3rds in the Metro League, and U20s in the JP Flanagan – as well as two adult women’s sides at AIL Division 1 and Leinster League Level. The club has a strong underage structure through to all adult sides.

Railway has been extremely successful over the last two seasons, winning fourteen trophies including AIL, Leinster League, Metro League, and various Leinster cups with every adult team in the club winning at least one trophy.

The club has a number of coaching vacancies for the 2014/15 season to assist in the implementation of our plans and share in our success:

All teams have strong support structures around them, including a dedicated team manager and one other coach.  They are also supported by a Director of Rugby and a dedicated Player Welfare team.

As well as experienced coaches, some of these positions may suit players who are currently playing at a high standard (AIL or otherwise) and would like to continue playing and contributinhing on-the-field with the Railway senior side, whilst simultaneously beginning to develop their coaching career.

We are also interested in existing schools coaches who wish to develop their coaching at U20s or Adult level, in conjunction with their school’s coaching role.

We are interested in ambitious coaches, who will achieve with us and who we can work with to further develop their coaching career.  Experience and qualifications are important – but attitude, energy, commitment, potential and ‘fit’ is as important to us.

As a coach of the club, we can offer you:

For further details on the club, please see www.railwayunionrfc.com