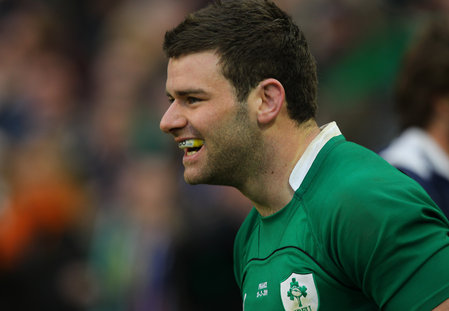 Leinster quartet Fergus McFadden, Kevin McLaughlin, Rhys Ruddock and Devin Toner have been drafted into the Ireland squad for this week in addition to the match 22 that played against Scotland last Sunday…

There are no major injury concerns for the Ireland squad ahead of the RBS 6 Nations Championship game against Wales next Saturday and the squad gathered in Dublin on Sunday evening to begin preparations.