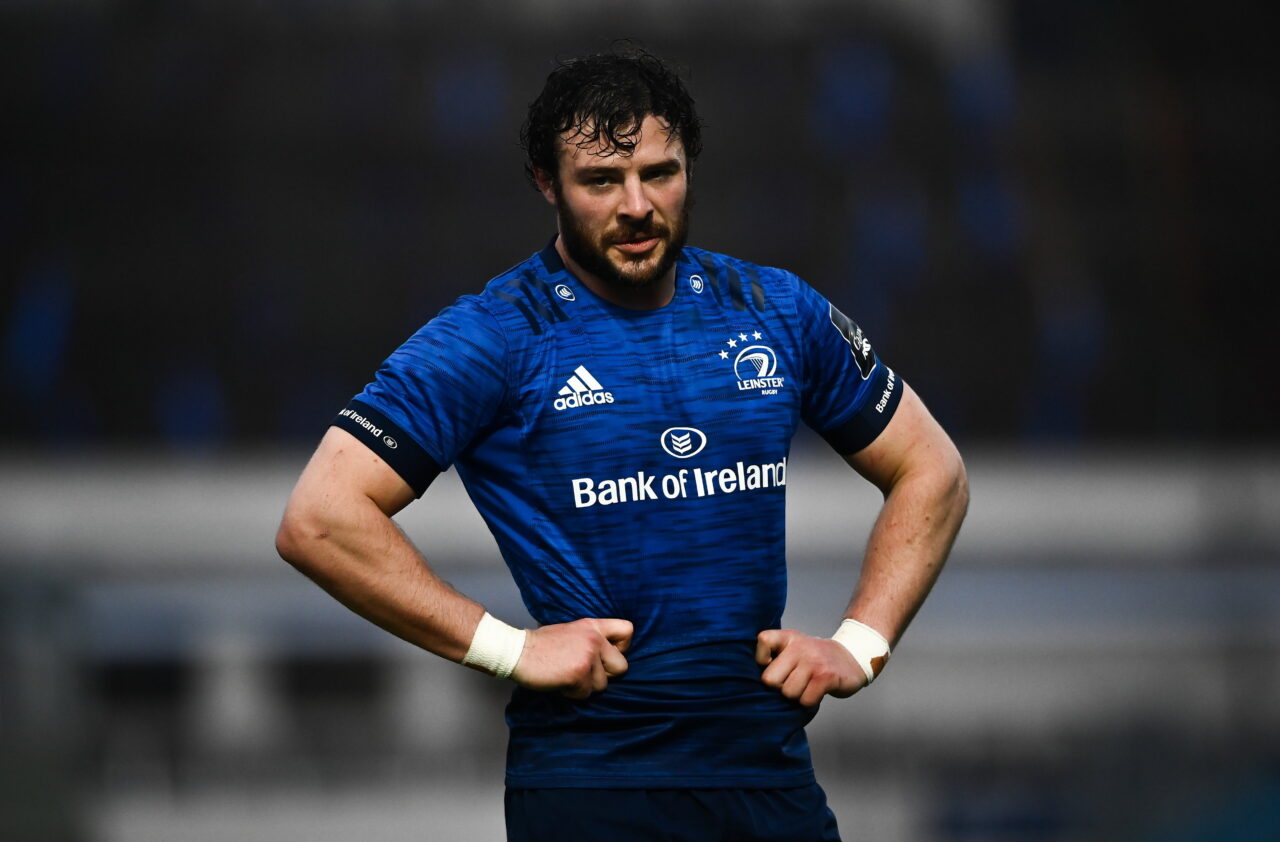 Robbie Henshaw has been named to start for Ireland in their final Autumn International Series game against Argentina on Sunday. (KO 2:15pm)

He will be joined in the centre by his Leinster teammate, Garry Ringrose.

There is a new half-back pairing of Conor Murray and Joey Carbery.

James Lowe and Hugo Keenan retain their place in the back three and are joined by Robert Baloucoune who will wear number 14.

There are no changes to the pack after last week’s win over New Zealand.

James Ryan will captain the side from the second row, where he will be joined by Iain Henderson.

Leinster are also well represented on the bench with Cian Healy, Dan Sheehan and Harry Byrne all set to feature.