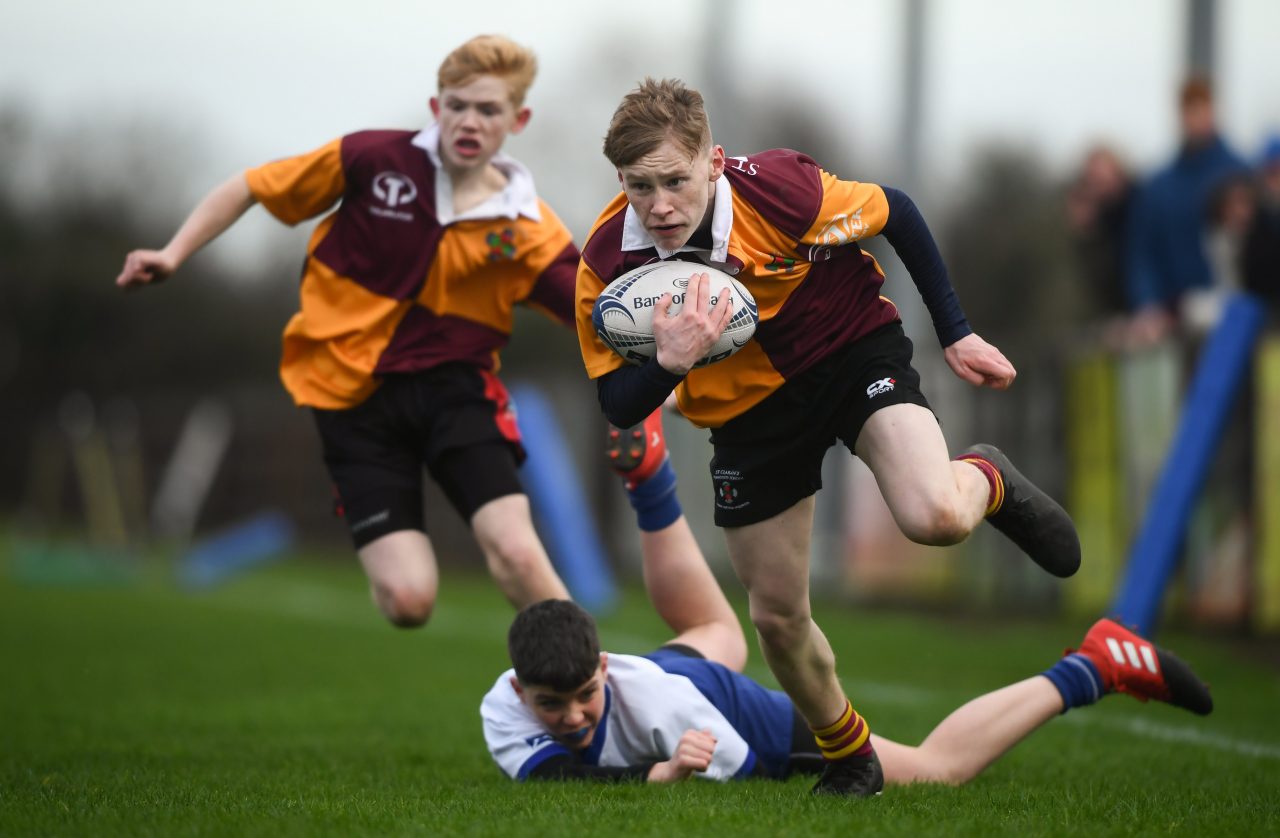 St. Andrew’s College and CBS Naas both booked their place in the second round of the Bank of Ireland Fr Godfrey Cup yesterday.

CBS Naas ran out comprehensive winners over a Salesian College side who were the first to ever represent the college in this competition.

By the end of the first half, the Naas school had already powered to a 24-0 lead and continued to add to their tally after the break. 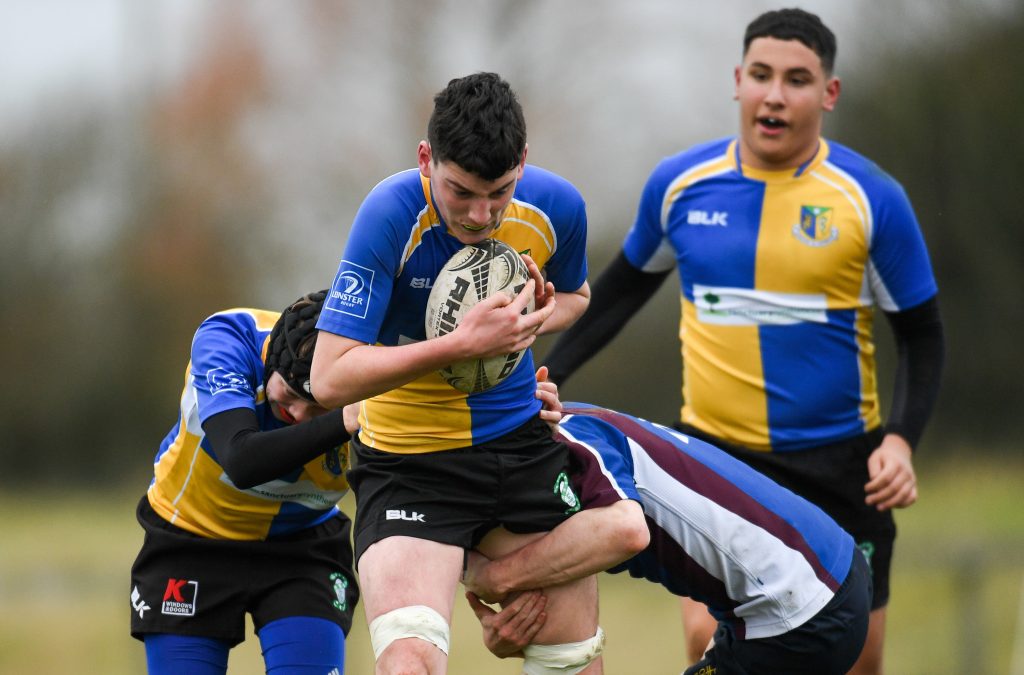 A strong defensive performance kept their Celbridge opponents at bay with the final score 38-0. 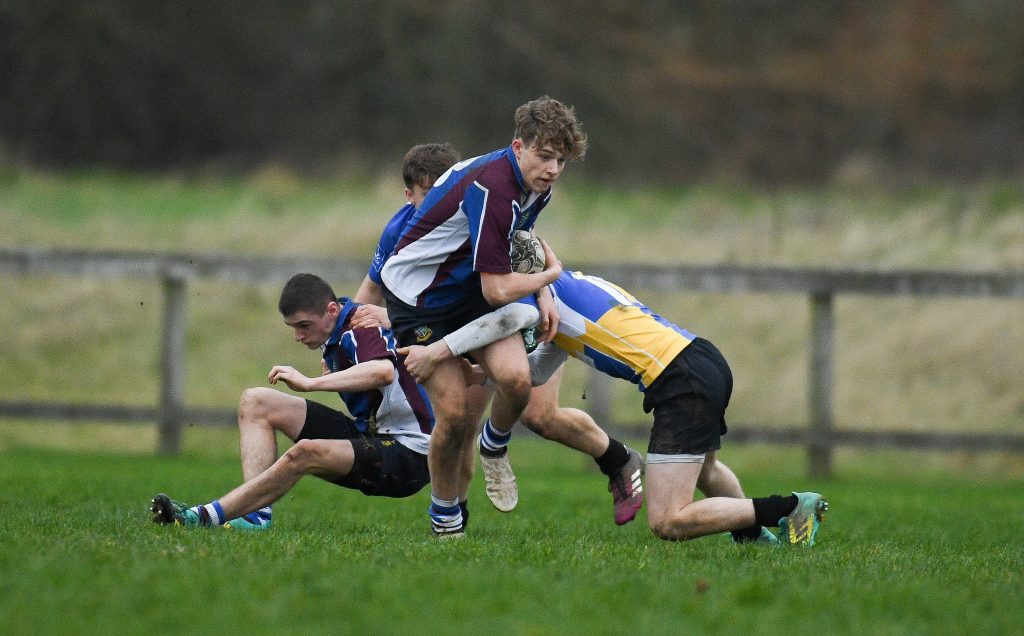 It was the south Dublin school who got off the mark first, crossing the whitewash in the third minute.

Ciaran’s responded well and midway through the second half had a 12-5 advantage thanks to two tries from Conor Rennicks, with  Galligan converting the second. 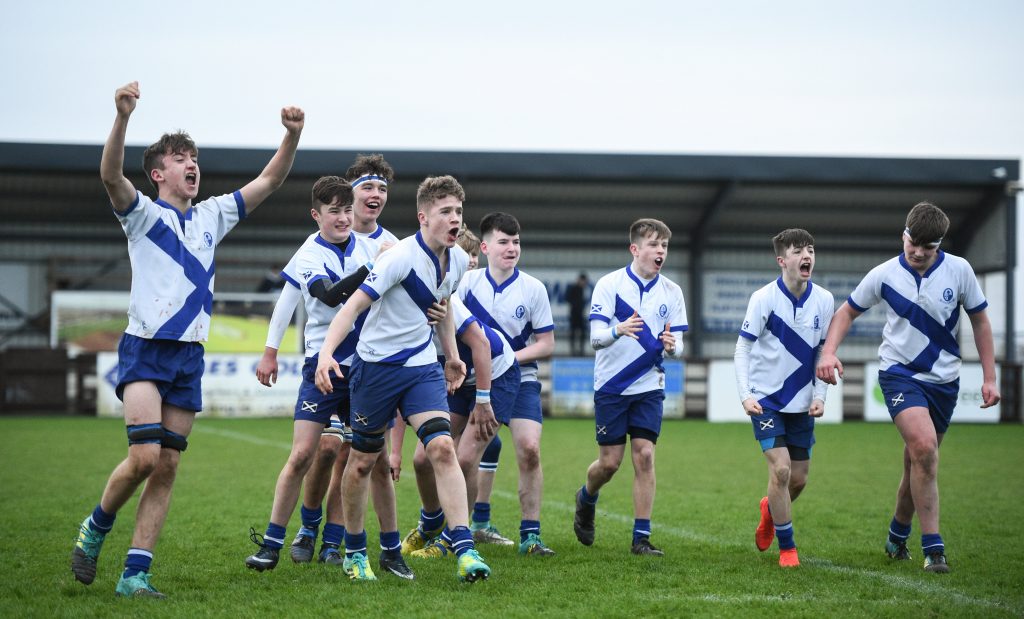 The composure of St. Andrew’s proved vital in the end as they managed to gain parity in the 47th minute before Wilhelm de Klerk touched down with just five minutes remaining to seal a 17-12 victory and a place in the second round.

Elsewhere in Round 1, Catholic University School enjoyed victory over Roscrea while The High School advanced at the expense of Newpark Comprehensive.