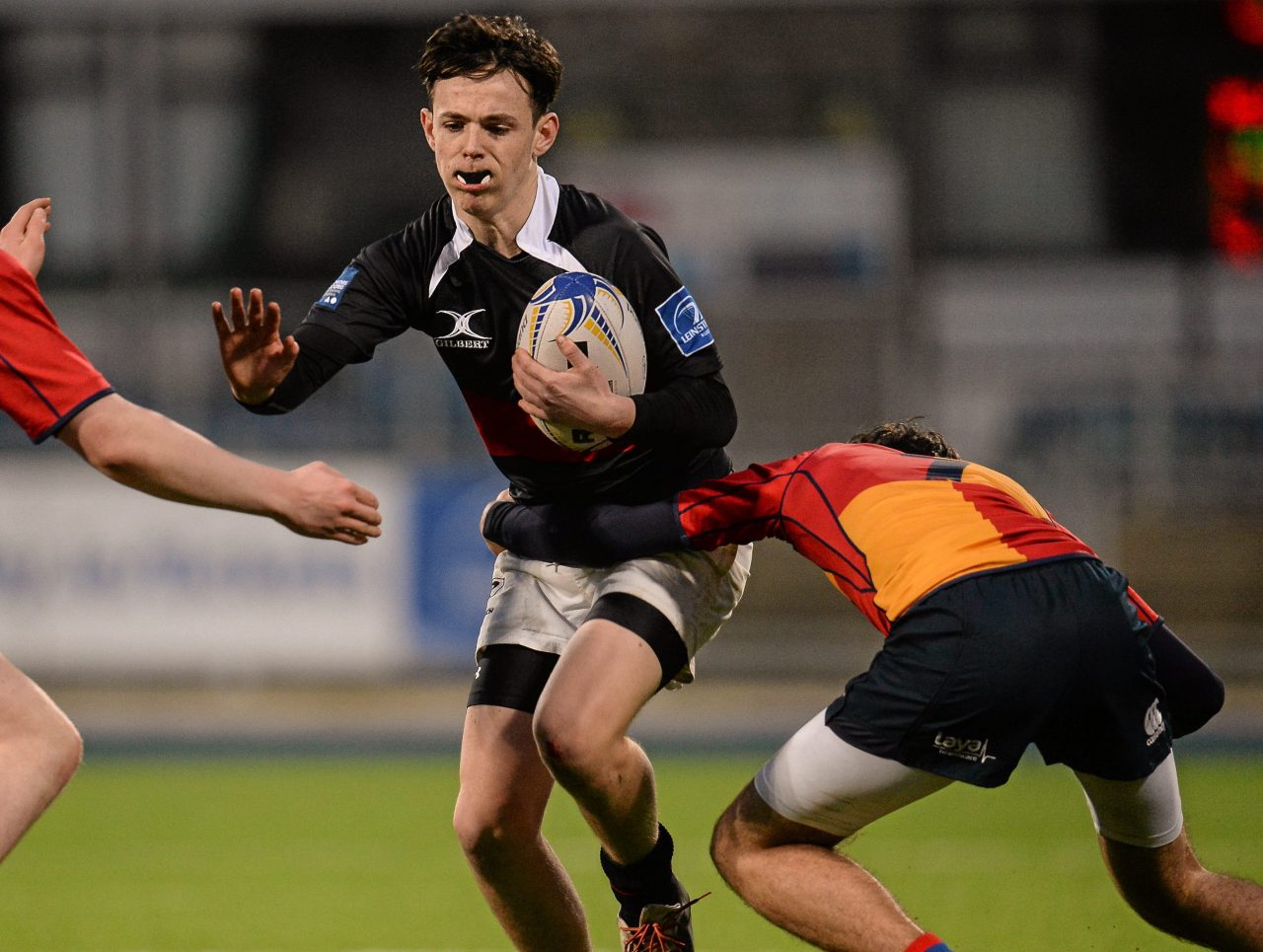 Read a preview of the Bank of Ireland Fr Godfrey Cup semi-finals.

Dundalk will be on the hunt for their eleventh straight win in three Junior Cups.

It all started with the Development Cup before Christmas in which they edged out St Joseph’s from Drogheda 11-10 in the final.

By then, they were already engaged in the Duff Cup in which they are through to the final where they await the winners of Gorey and Scoil Chonglais, their 15-10 victims in the first round of the Fr Godfrey.

It is one of those years the coaches at The Grammar won’t want to end and they will be have to be on their mettle against one of the more traditional schools in The King’s Hospital.

Dundalk have an accurate goal-kicker in Flyn Kieran, which can make all the difference at this level, a strike runner in centre David Murdock and a nice playmaker in captain Jack Connolly at fly-half.

To play ball, you’ve got to win ball.

This is where the grunt work from those up front comes into focus as flankers Luke McSharry and Andrew Cox set the standards for tenacity in behind a rugged front five in which hooker Zac Coan is a focal point.

For all of that, this is another step-up against a KH defence that was secure enough to keep Wesley scoreless (15-0) in last week’s quarter-final.

The basis for their game plan is based around an in-your-face mentality, led by William Hendy from the blindside.

Half-backs Josh Morgan and Matthew Farrell are not just out to control the game, they like to break it up from the run as well.

The leveling off in standards from the new schools on the block to those more embedded in the system is apparent in both semi-finals.

They have a real dynamo in openside Sam Wafer, who showed a little bit of everything in his try-scoring display.

They will hope to have Mark Kehoe back on board after the out-half missed out on the quarter-final.

This forced Mark Boyle to move from centre to ten in a mark of his footballing ability, although it did cut down on the space with which he had to work.

This is far from a two-man band of brothers as lock Martin O’Loughlin, wing Finn Donnelly, prop Cian Sullivan and number eight Jack Ryan all took the eye.

The High School hold the distinct advantage of being more battle-hardened from their 15-12 survival of St Fintan’s from Sutton.

They have the capacity to strike from distance from the speed of centres Harry O’Donnell and Sean Og Barnes.

They do have to sort out their goal-kicking problems as they could not convert any of their three tries last week.