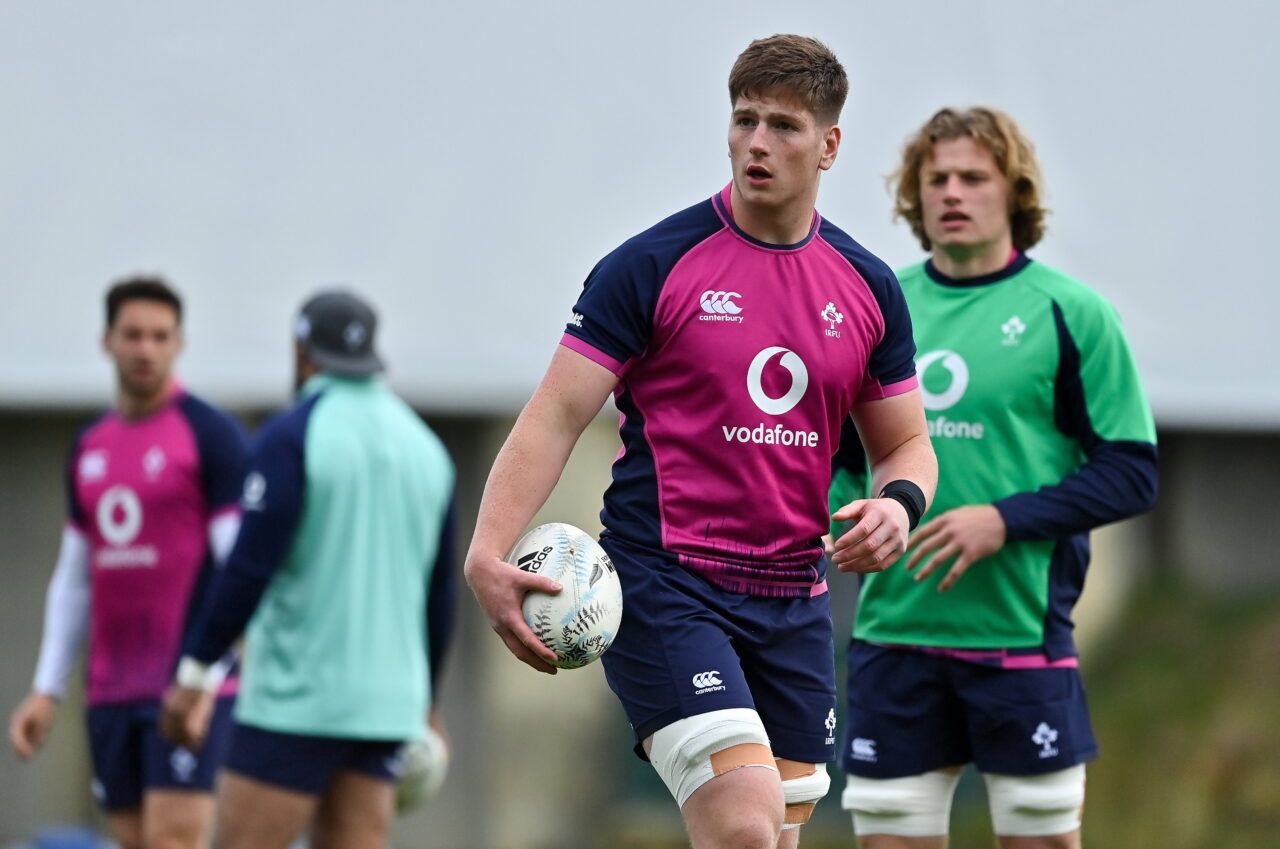 Ireland head coach Andy Farrell has selected the 23-man squad that will play the Māori All Blacks in the opening game of the tour of New Zealand on Wednesday morning.

The Leinster trio of Ciarán Frawley, Jimmy O’Brien and Joe McCarthy are all named to start and earn their first Irish caps.

Jimmy O’Brien starts at full-back with Jordan Larmour and Keith Earls on the wing.

Bundee Aki captains the side from inside centre. He will partner James Hume who will wear the number 13 jersey.

Ciarán Frawley starts his first Ireland game at out-half and will be joined in the half-backs by Munster’s Craig Casey.

Joe McCarthy will join Kieran Treadwell in the second row.

The back row is made up of Cian Prendergast, Nick Timoney and Gavin Coombes.

Leinster also have three representatives on the bench as Cian Healy, Ryan Baird and Jack Conan are all set for action.