From The Ground Up – Club Rugby Round Up 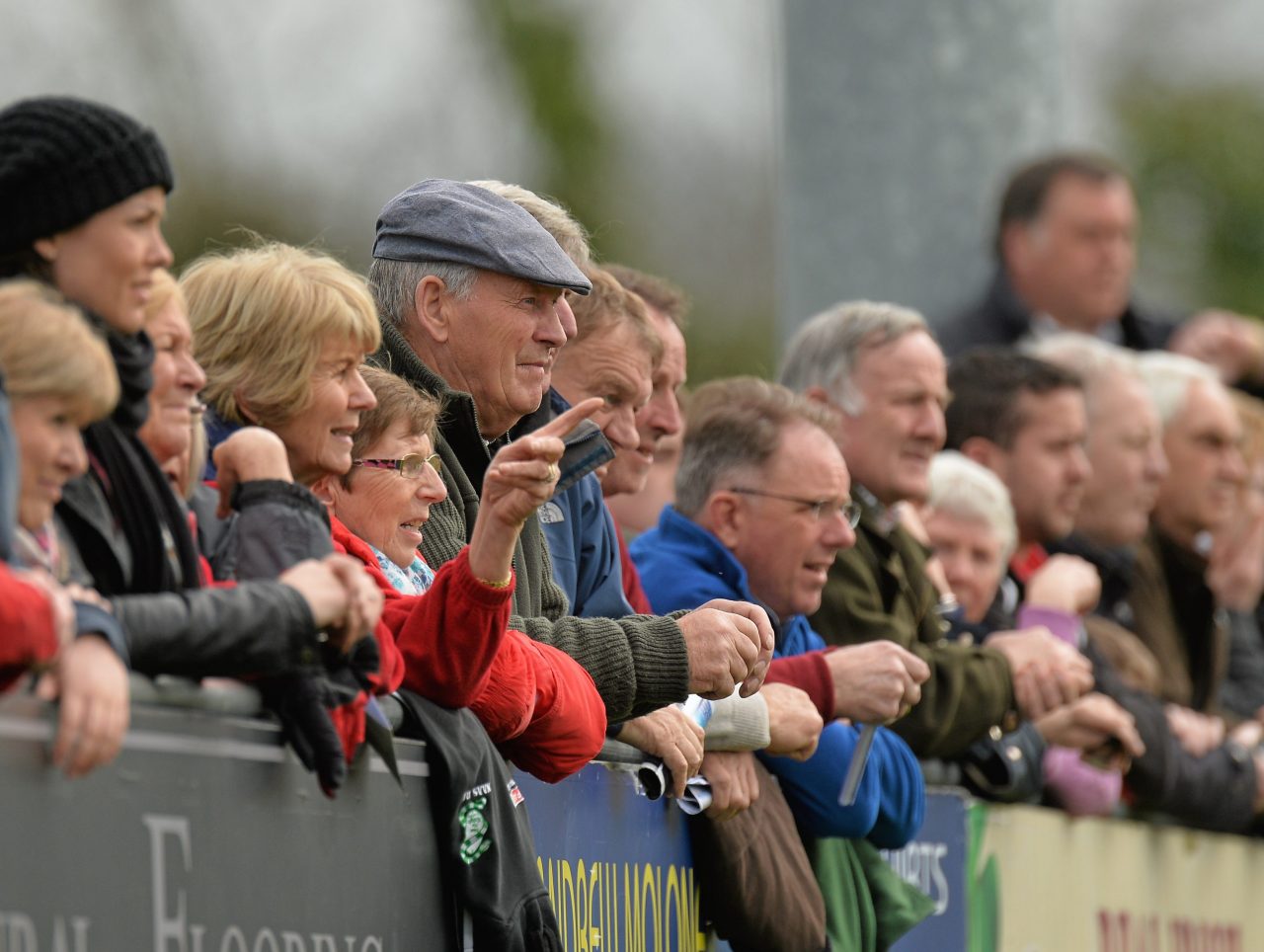 Coming up with new and innovative competitions in an already crowded calendar is far from easy but to dream up a competition that ultimately proves to be extremely successful and popular is precisely what the IRFU achieved when they began the All Ireland Junior Cup, now sponsored by Ulster Bank, in 2005-06.

Rainey Old Boys from Ulster were the inaugural winners when they beat Youghal 27-5 on 6th April 2006 at the Lansdowne Road final in a tournament consisting of eight teams evenly split over the four provinces with Leinster’s representatives being Seapoint and Naas.

The following season the numbers were doubled with four teams from each provinces qualifying and Seapoint became the first Leinster winner when they beat Coleraine at Dubarry Park in Athlone.

Indeed when Dundalk lifted the trophy last January after demolishing Bangor 55-5 at Portadown RFC it was the seventh time in ten renewals that a Leinster club has secured the popular pot.

Tullamore has been the tournament’s most successful club with three victories while Navan and Enniscorthy have also had the trophy adorning their sideboards.
Clubs have used the All Ireland Junior Cup as a springboard to reaching the Ulster Bank League with six of the eight winners now playing AIL while others such as Naas, Cashel, Wanderers, Boyne and Kanturk also competed in a competition whose popularity lies in teams playing outside the comfort zones of their own province against teams they probably would never otherwise meet.

Two Leinster clubs will enjoy home advantage when this season’s competition gets underway tomorrow with 1st round action in all four provinces.

Leinster League Division 1A leaders Enniscorthy welcome Ulster side Dromore to Ross Road and a home victory looks likely against a team that is currently in mid-table in the Kukri Qualifying League.

Monkstown return to this national competition for the first time since 2006-07 and they host Muskerry from county Cork at Sydney Parade where the Dubliners will be expected to progress against a team that lies near the basement of the Munster Junior League Division 1.

Clondalkin are also competing for the second time having made their debut last season and they would appear to have drawn the short straw as they must travel to face Kukri Qualifying League leaders Bangor, who will be anxious to go one better than last year’s runners up spot.

Ashbourne are newcomers to the All-Ireland Junior Cup and the county Meath club make the journey to Westport tomorrow; and they’ll have little form on the Mayo team as the Connacht J1 League has yet to commence so it’s a bit of an adventure into the unknown.

The success of the national competition for Junior clubs is evident in the keenly contested qualification process with the top four teams in Division 1A of the Leinster League getting the nod (the fifth place finisher gets in if the champions go AIL) and this is as much a focal point throughout the season as the title race or the relegation battle.

Best of luck to all concerned tomorrow.