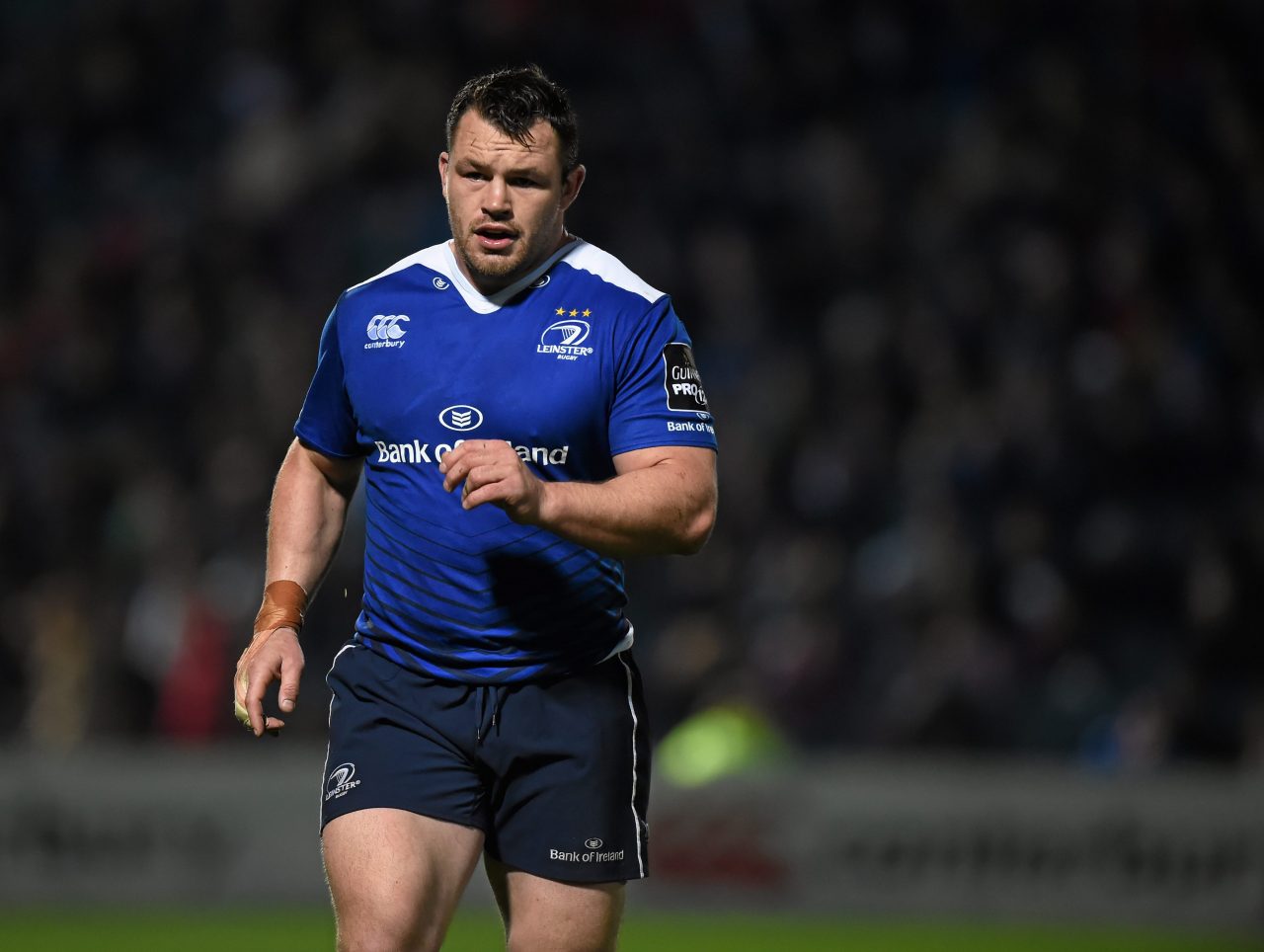 Cian Healy has been cleared to play for Leinster Rugby in tomorrow’s Pool 5 Champions Cup game against Toulon and as a result will start on the bench wearing number 17. Please read below the full EPCR statement:

The Leinster Rugby player, Cian Healy, has lodged an appeal against the two-week suspension imposed on him at an independent Disciplinary Hearing as a result of a citing complaint following his club’s European Rugby Champions Cup Round 3 match against RC Toulon on Sunday, 13 December 2015.

The independent Judicial Officer at the hearing found that Healy had committed an act of foul play during the match in contravention of Law 10.4 (f) – Dangerous charging or obstructing or grabbing of an opponent without the ball, including shouldering.

As a written decision of the Judicial Officer is not available, it has not yet been possible to hear the player’s appeal nor set a date for the appeal.

Pending the outcome of the appeal hearing, Healy filed an application to the independent Appeal Committee to have his suspension lifted.

The player is therefore free to play until the outcome of his appeal.