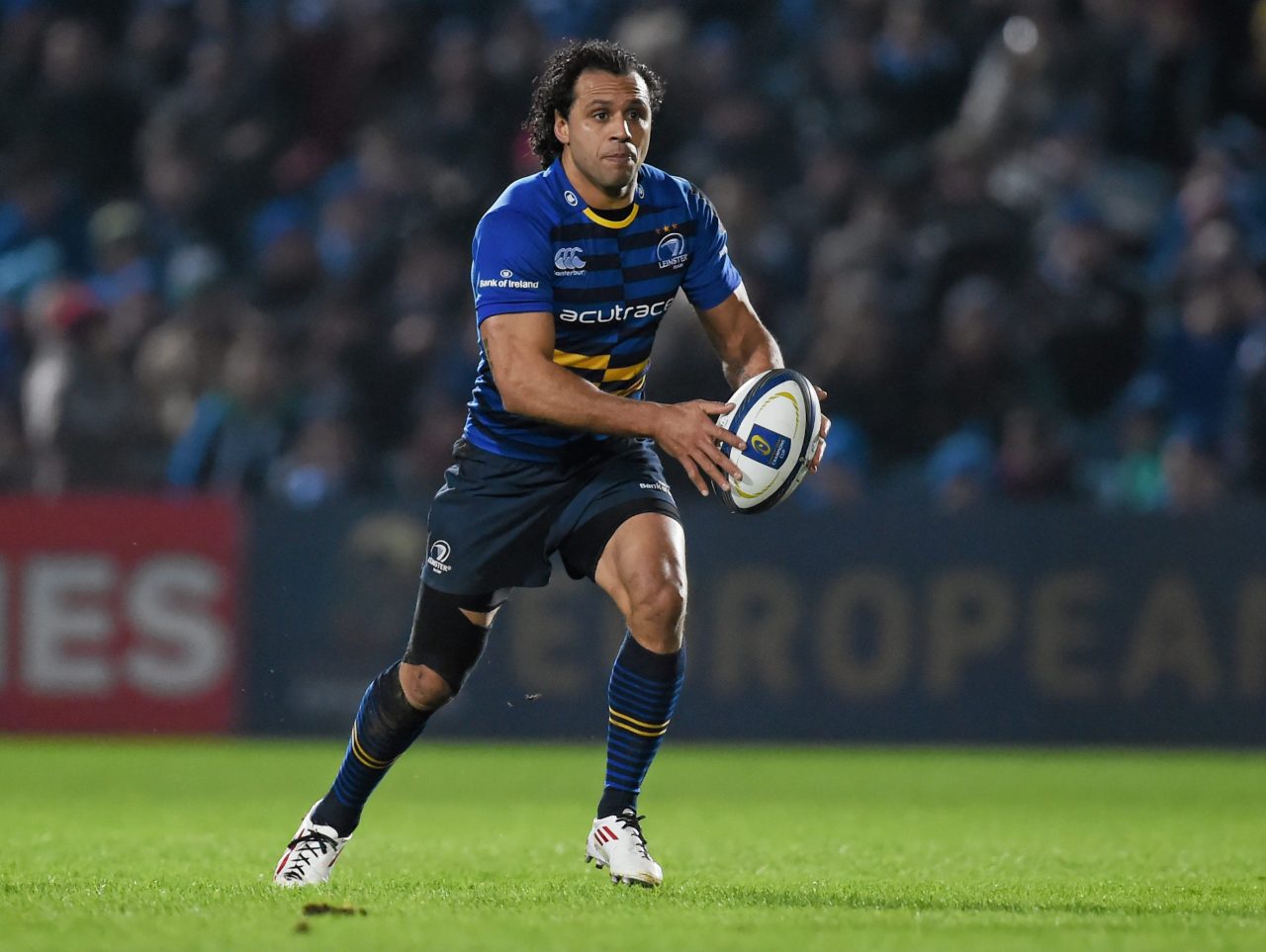 Ahead of this Friday’s Guinness PRO12 match away to Dragons, Leinster head coach Leo Cullen provided an injury update on the squad.

In the defeat to Wasps last Saturday at the Ricoh Arena Marty Moore picked up a hamstring injury which Cullen confirmed would see him miss the next “six to eight weeks”.

There was also news on Isa Nacewa, who missed out on the game last weekend.

“Isa Nacewa, he had a minor issue with his knee so he had a surgical procedure done last week. He’ll be out for two to three weeks,” Cullen told the media in Leinster HQ this week.

“Mike Ross, Cian Healy and Collie O’Shea have been rehabbing the last number of weeks. They’re still a couple of weeks away.” 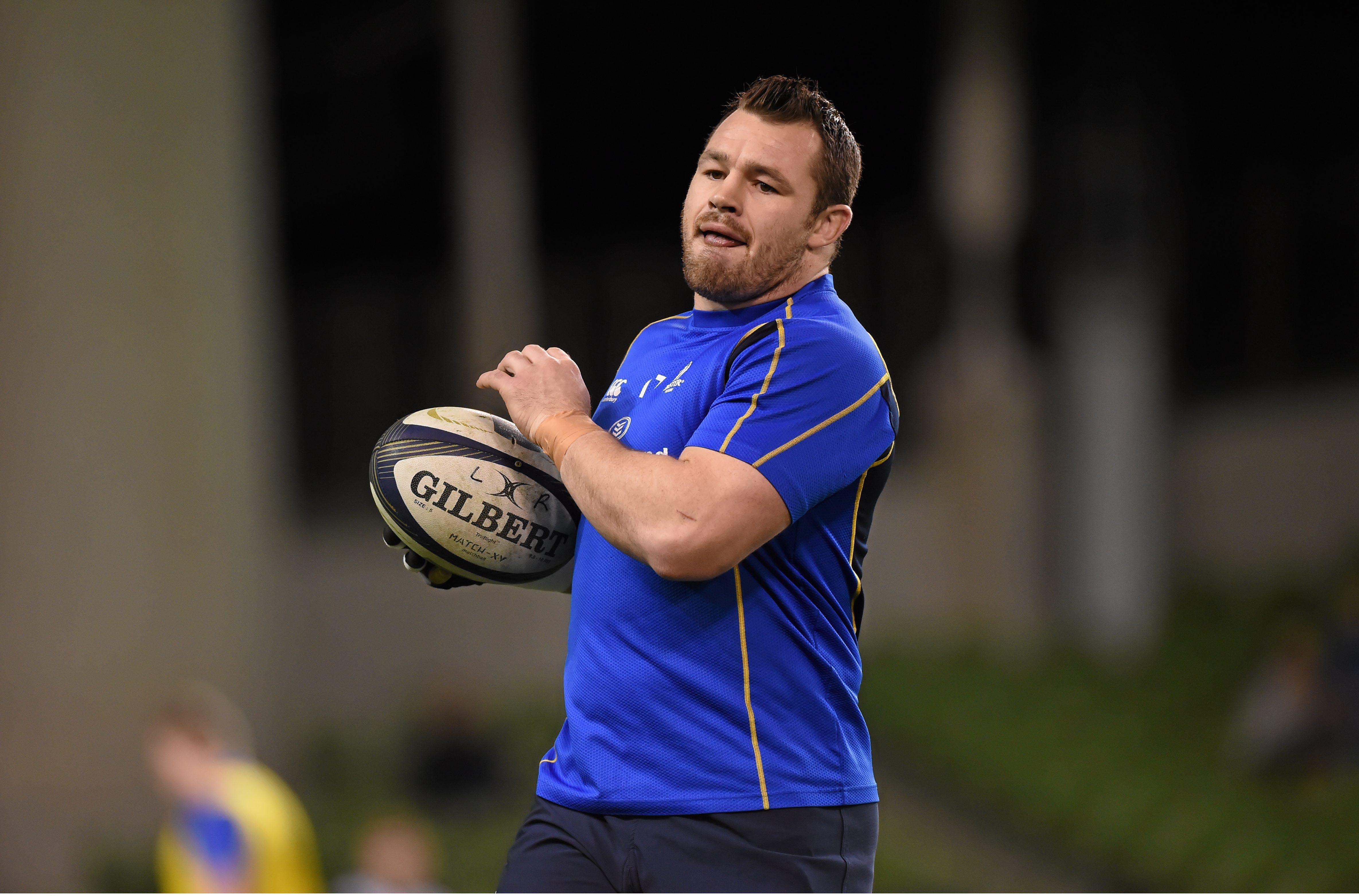 When asked about the possible availability of Ross and Healy for the game against Dragons, Cullen confirmed they wouldn’t be taking part.

“They won’t be available for Dragons this week, then we’ve a break week, so we’ll see if we can get them back in for that Zebre game (12th February, RDS Arena) depending on what the situation is with [Ireland’s] game that weekend.”

Tom Denton was due to feature in the Wasps match but a training ground injury has ruled him out for “a week or two” according to Cullen.

It was also confirmed that Royce Burke Flynn would be out for four months after undergoing an operation on his neck last week. 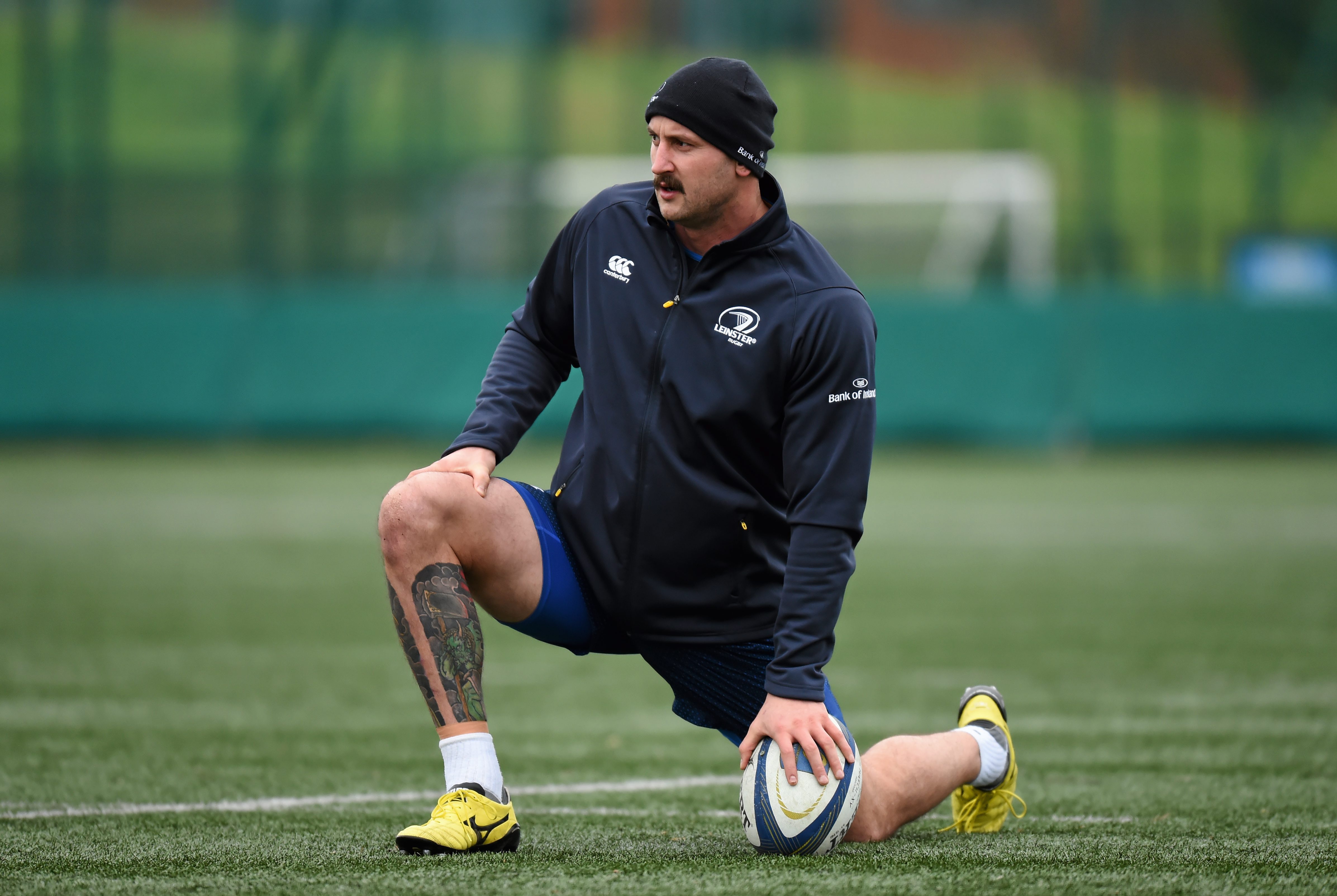 There was some good news on the health of Hayden Triggs as Cullen confirmed the Maori All Black “is getting close to being back”, but Mick Kearney and Jack Conan are still “three to four weeks away” and Gavin Thornbury “will be a little bit longer”.

Looking ahead to the Dragons match, Cullen said: “We’ve a couple of Academy guys that are unavailable as well that would be considered for selection. That leaves us with the guts of 30-35 players probably unavailable this weekend, which is not an ideal situation, but that’s where we find ourselves. It creates a huge opportunity for the players that are fit.

“We’re going to have to place a lot of faith in the squad now. We’ve managed all those bodies accordingly. We’ll still have a strong team that runs out this weekend. There’s plenty to play for. Our attention just turns to the league now.”

Leinster’s fight for a Guinness PRO12 play-off spot continues in the RDS Arena on 12th February against Zebre. Purchase your tickets.