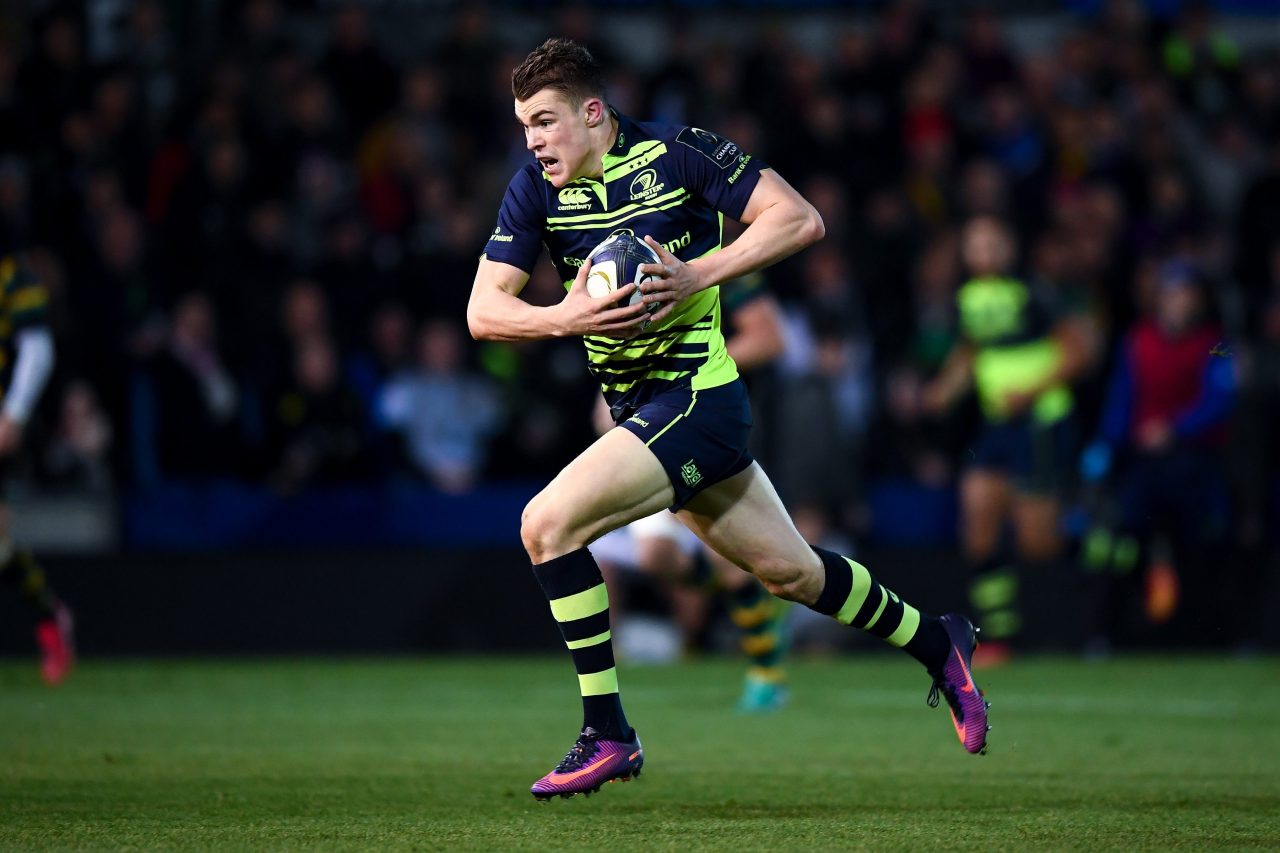 Rory Best will captain the side on his 101st cap for Ireland and is joined in the front row by Tadhg Furlong and Jack McGrath. Wexford native Furlong will be making his first 6 Nations start at tight head.

Lansdowne FC club man Devin Toner is partnered by Iain Henderson in the second row with CJ Stander, Sean O’Brien and Jamie Heaslip named in the back row. Heaslip has also been confirmed as Ireland vice-captain for the tournament.

Conor Murray and Paddy Jackson are the half-back combination with an all-Leinster centre pairing in Robbie Henshaw and Garry Ringrose, with Ringrose making his first 6 Nations start in the number 13 jersey. To date this season the pair have played at 12 and 13 together on eight occasions in blue.

Rob Kearney is named at fullback for his 73rd cap with Simon Zebo and Keith Earls on the wings.

Kieran Marmion, Ian Keatley and Tommy Bowe are named as the replacement backs.