Furlong and Conan among replacements for Lions v Sharks 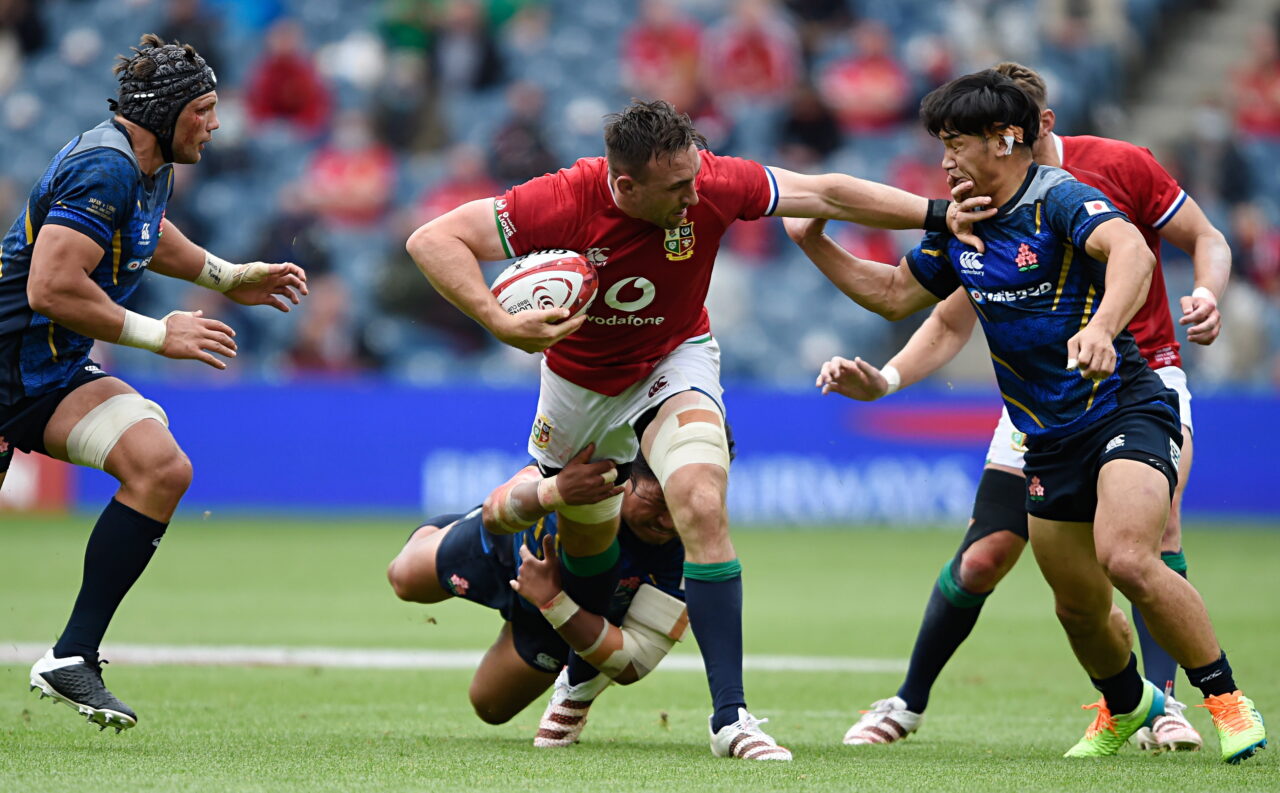 Leinster Rugby’s Tadhg Furlong and Jack Conan have been named among the replacements for the British and Irish Lions clash with Cell C Sharks on Wednesday evening.

The game, which will be shown live and exclusively on Sky Sports, is the second of eight Tour matches in the 2021 Lions Series which culminates with three Tests against World Champions, the Springboks.

“I’m pleased we managed to come through the weekend’s game unscathed, and the boys have rested and recovered well. We feel like we’re slowly building, but, as ever, there’s still room for improvement in all facets of our game. 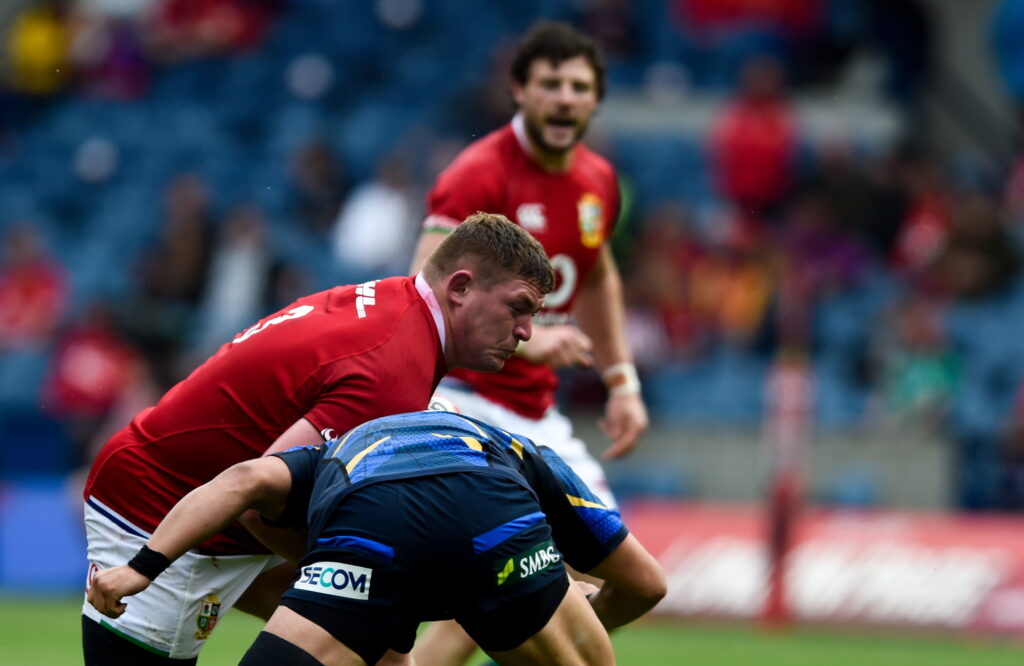 “Wednesday night is another chance for us to have a look at a few more combinations. I’m looking forward to seeing how the back row goes; it’s an exciting mixture and one that we hope will offer something a bit different.

“We expect another physical test against a side who are known for their power play and ambition.

“My congratulations to Tom, Josh and Adam ahead of their first starts in a Lions jersey.”