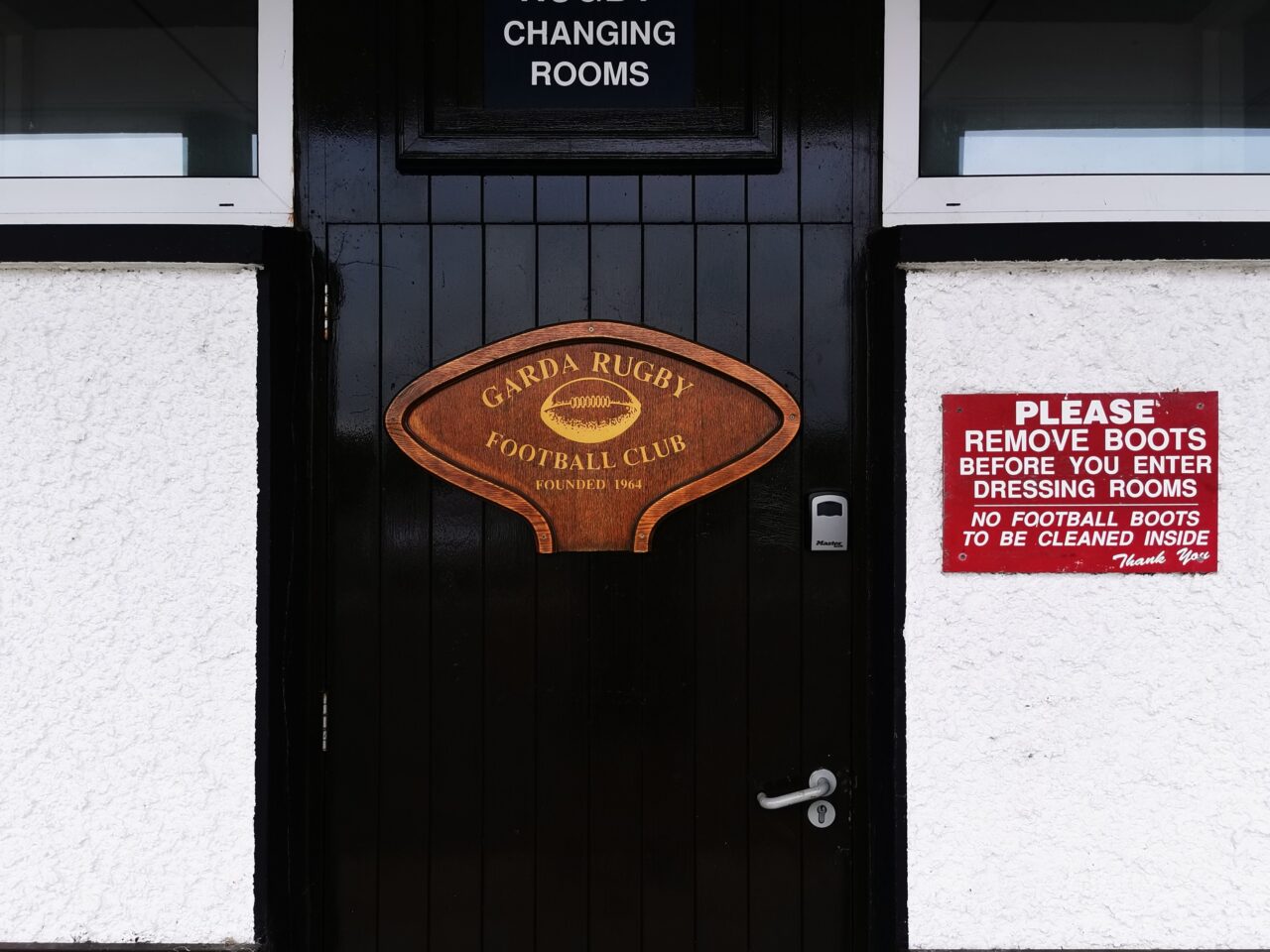 Garda Westmanstown RFC is still trying to shake the impression that it is not for those outside the men and women in blue.

“We were founded as Garda rugby club in 1965, by members of the force in the Dublin region, primarily in Pearse Street,” issues club chairman Nicholas Tarrant.

“For the first 30 years of the club’s existence, it was almost exclusively made up of members of An Garda Siochána.

“But, there have always been non-Garda members, who have played for the club, maybe for players coming up from the country, who might be introduced by a Garda or other members of the emergency services.”

The change in the economic landscape of the country meant the property boom, bust and boom again have encouraged the club to reach out to a growing community.

“We are based in the Westmanstown Sports and Conference Centre which is a facility owned by the Dublin Garda club where we are tenants, alongside the Westmanstown Golf Club, the Garda soccer club and Westmanstown GAA club. We all take in people from the community.

There was a decision taken by the DMR Recreation Club, a Garda organisation, back in the 1990s to buy land with their own funds. 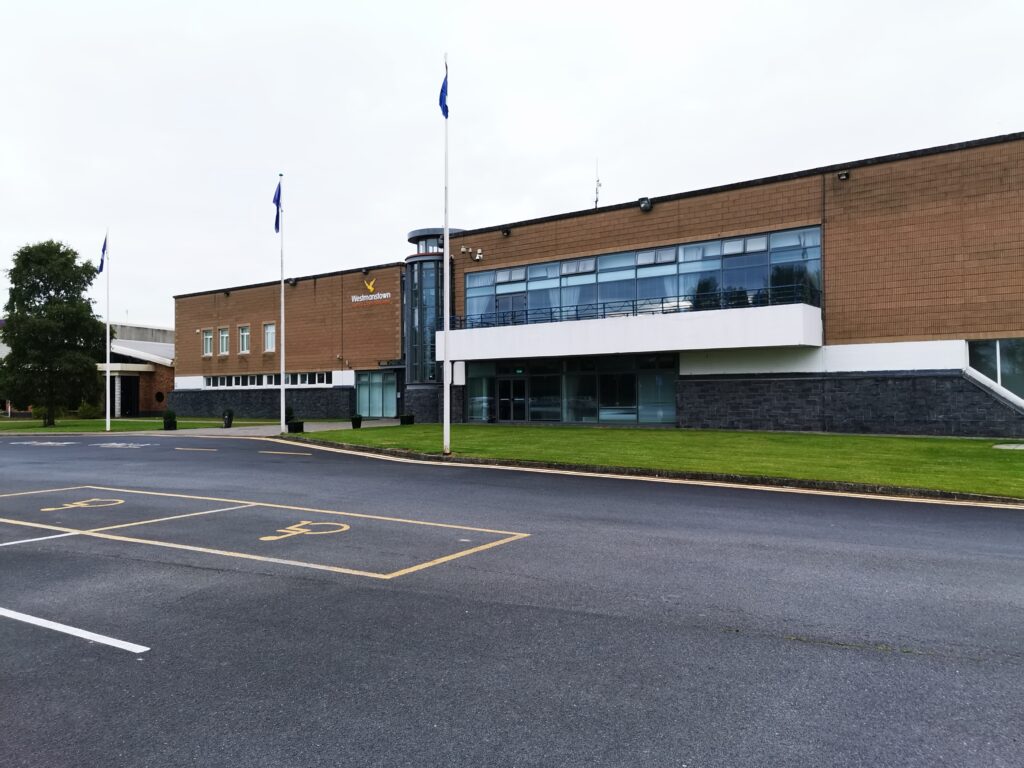 “The agreement was made that the various clubs playing under the banner of An Garda Siochána, the rugby, soccer and GAA clubs, all moved out there and bought the pitches.

“Each club paid for its own pitches and that money was used to build the clubhouse on the site.”

“If you look out from Westmanstown down towards Clonsilla, the fields are disappearing and the houses are creeping nearer to us,” he says.

“In another few years, there will be housing on our doorstep. A long way back, we identified this as an area in which the community would grow. We are very anxious to recruit players from what is a fast-growing community.

“In that regard, we are very conscious of supporting the local community and a number of schools, like Hartstown Community School, and clubs use our facilities from time to time.”

League of Ireland clubs Drogheda United and Longford Town have used Westmanstown for their Dublin-based players. The club has housed a number of American Football teams in the off-season too.

“If clubs or organisations in the community have a need, they shouldn’t be afraid to approach us. We will entertain them if we can,” says Nick. 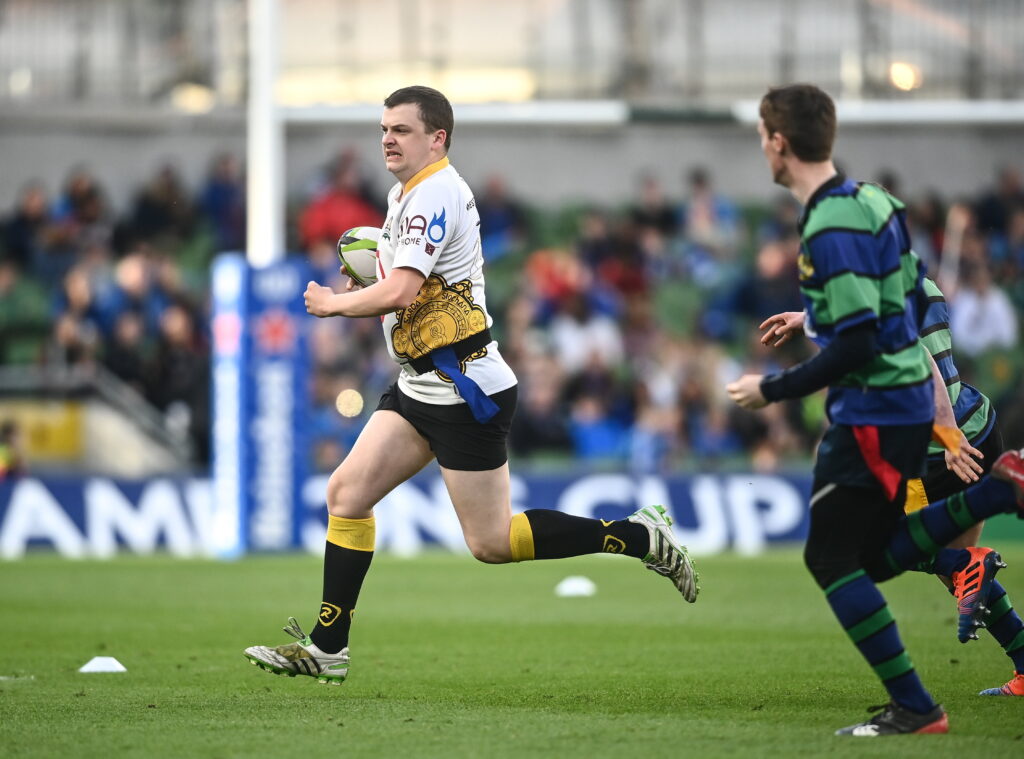 “There are gardaí housed in every community and sporting club in Ireland. We are the same as anyone else. We have links in the community and we want to support it.”

The reach into the community is all-inclusive and success in attracting new members to the club has led to a wider playing base.

“At one stage, we were one of the few clubs in Leinster to have the men’s, women’s, age grade and mixed-ability. We even won a Leinster award in relation to our promotion of all the different strands of rugby.

“We are actively seeking further pitch space. We made representations to Fingal County Council and, in April, they gave us permission to use a pitch in Catherine’s Park. It will be ready in the summer.

“The way it works with the Council, once you are allocated the pitch, you have it as long as you want it.

“We just don’t have any more space in Westmanstown. We are also scouting the area for more pitches in the community.”

The club has had to re-evaluate and re-adjust its position in the community, especially around Dublin 15.

“About 15 years ago, we identified the need to become more community-based, setting up an age grade section then. Damien Maher was the main driver behind that arm of the club.

“We reached out into the local community and began the process of recruiting kids to play rugby,” says Nick.

“Over time, we have become more of a community-centred club, backboned by members of An Garda Siochána.”

The progressive attitude within the club has led to a new minis and youths section and a change of name.

“We have developed a huge underage section which is named Westmanstown RFC,” he adds.

“We also took the decision seven or eight years ago to add Westmanstown to our title for senior rugby. We were very conscious that people were seeing us primarily as a Garda rugby club when we are an open and inclusive club. 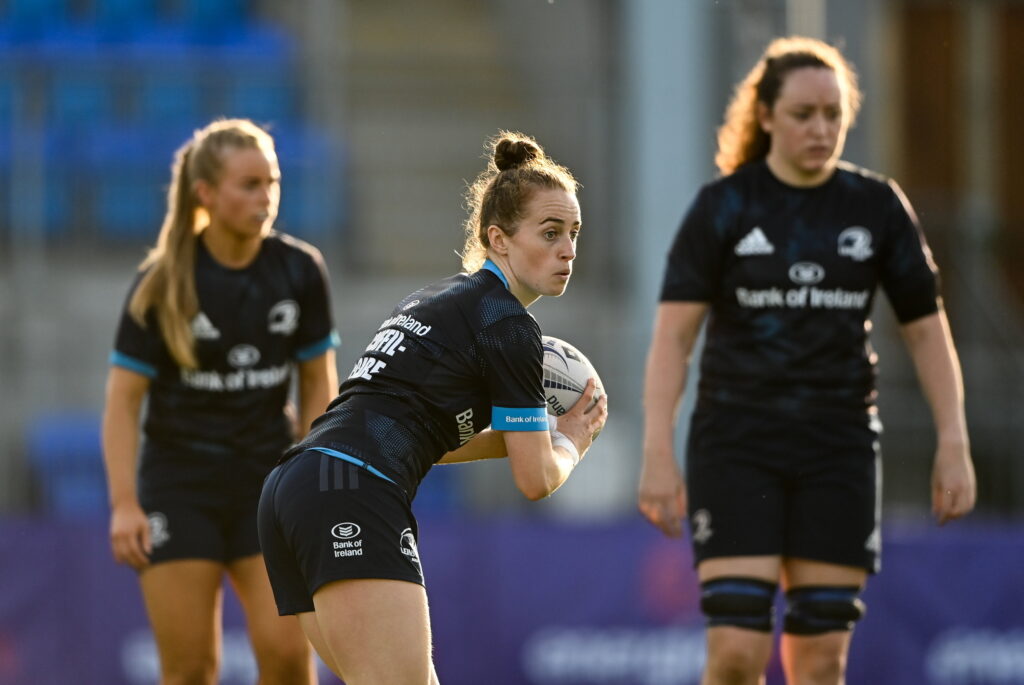 “If I was to stress anything, it would be that we are a community-based club, our CCRO Rob Wolfe is doing great work in the local schools around Hartstown, Dunboyne and other local areas.

“We are trying to increase the profile of the club in the Dublin 15 area,” states Nick.

The best way of doing this is by increasing numbers at the entry-level of minis or even youths. There is nothing like seeing ‘one of your own’ go all the way to the top of the game.

In fact, in the season just gone by, Callum Keenan and Jack Maher, Damien’s son, graduated from our age grade structure to play for the first team in the Leinster League.”

The reward for coaches along the journey is seeing those children grow into young men, taking their place alongside mature adults, even leading to Jack playing beside Damien in a seconds fixture this season.

Then again, the rise of Molly Scuffil-McCabe to play for the Ireland sevens and international rugby in the Six Nations has been a proud achievement for family, friends and the Garda Westmanstown.

“I suppose Molly is the most visible demonstration of someone who has come through the club and is now playing for Ireland, something we are all very proud of here.”

Despite this, there is work to be done to lift the profile of the club to become a focal point for the surrounding area.

“A telling story, there was a teacher from Hartstown Community School, who let us know he had been driving past us for 10 years and never even knew there was a rugby pitch in there because he saw it as a Garda facility only.”

There has been a lot of work done. There is a lot more to do.