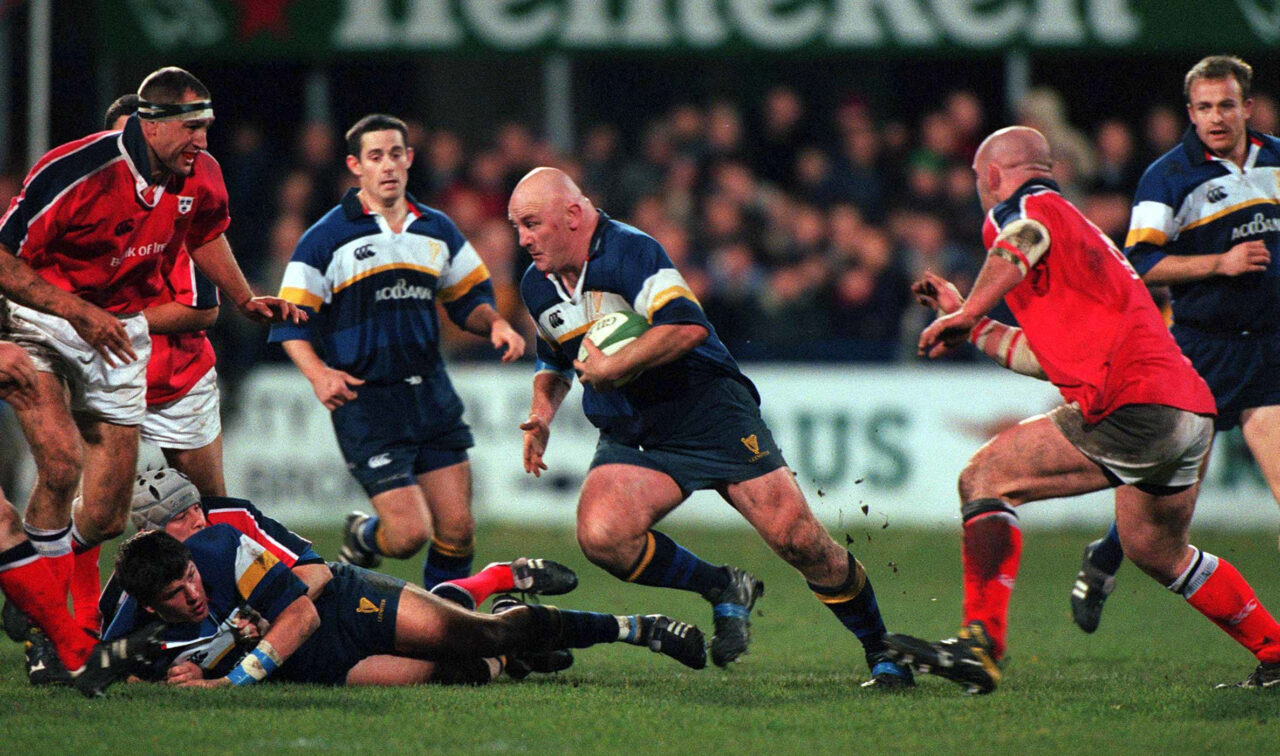 Leinster Rugby is deeply saddened to learn of the passing of former Leinster and Ireland prop Gary Halpin at the age of 55.

Halpin, who also represented London Irish and Harlequins, played 11 times for the national side, famously scoring a try against New Zealand at the 1995 Rugby World Cup.

He made his Ireland debut against England in 1990 and also played at the 1991 Rugby World Cup and while he was based in England for much of his playing career he also represented Wanderers FC and Blackrock College RFC.

A Kilkenny native and a Kilkenny RFC life member, Halpin studied at Rockwell College and later the University of Manhattan.

He most recently worked as the Head of Boarding at Cistercian College, Roscrea.

Speaking to leinsterrugby.ie Head Coach Leo Cullen said,“we were all saddened by the sudden passing of Gary Halpin.

“Gary played for Leinster and I was also fortunate to play with him in Blackrock College RFC. He was without doubt one of the most hilarious characters to ever have stepped foot in a rugby dressing room.

“Our thoughts and condolences go out to all Gary’s family and friends at this challenging time.” 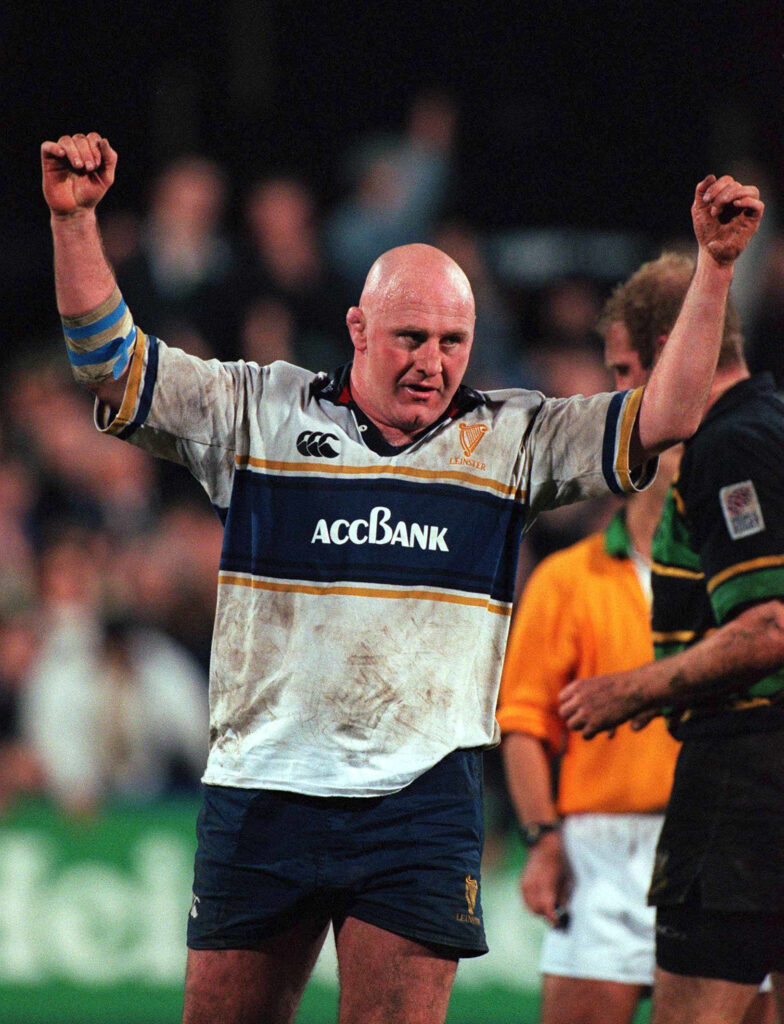