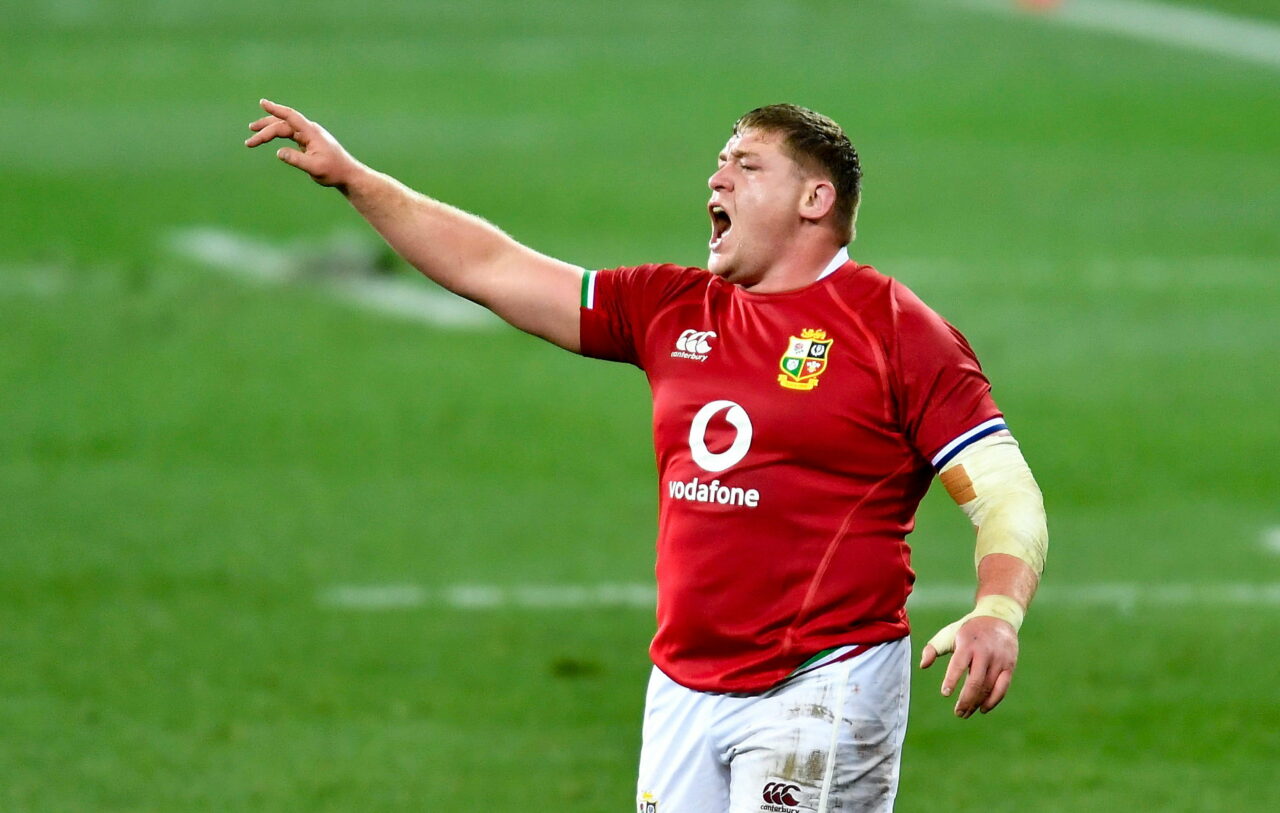 The Leinster Rugby trio of Tadhg Furlong, Jack Conan and Robbie Henshaw have all retained their places after impressing in the first Test last weekend.

Vunipola packs down with hooker Luke Cowan-Dickie and Furlong to complete the front row. 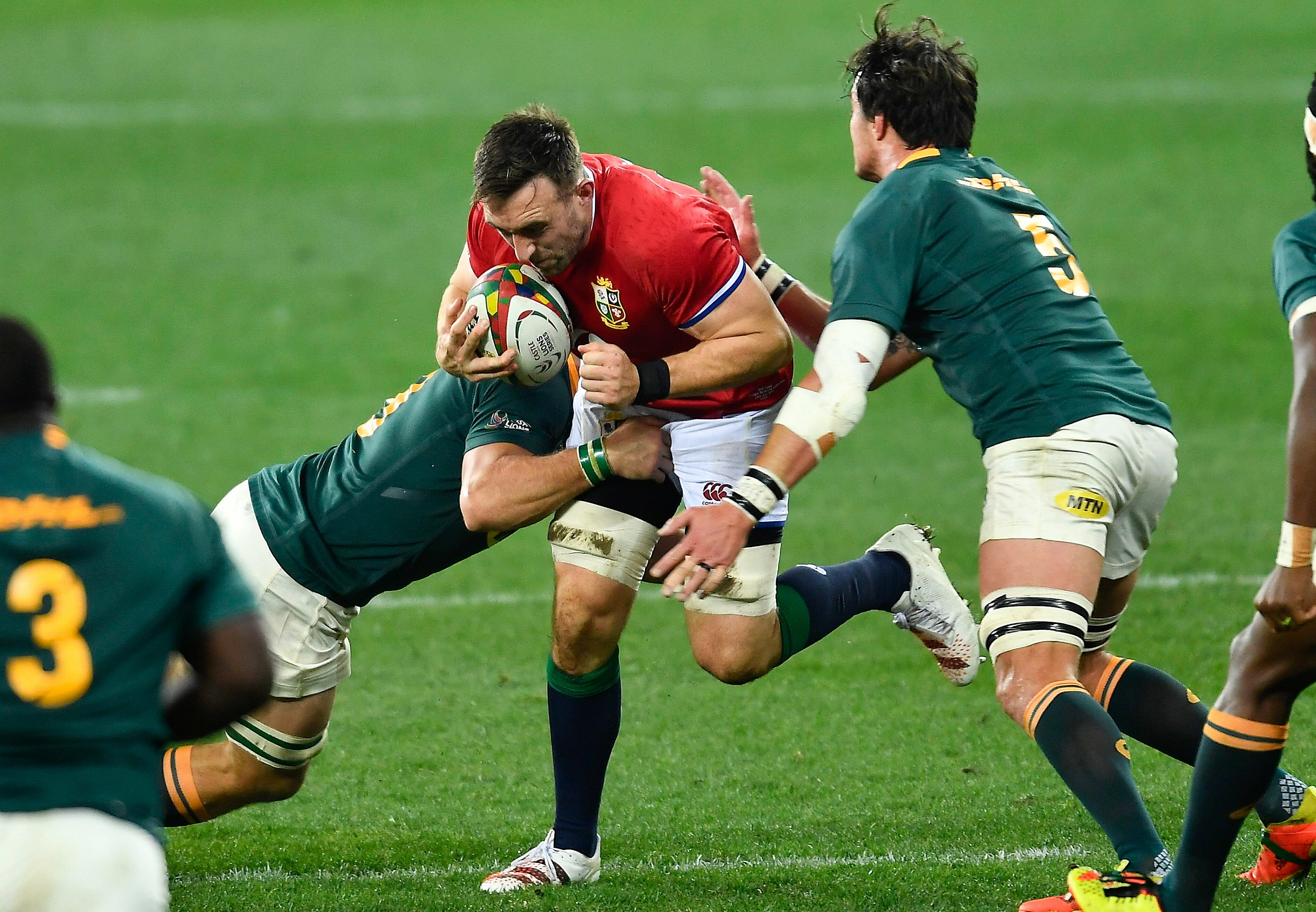 Courtney Lawes starts on the blind side flank joining Tom Curry on the open side and Conan at No. 8.

Dan Biggar, who will play fly-half subject to completing the return-to-play protocol and assessment by an independent concussion consultant, partners scrum-half Murray.

Chris Harris joins Henshaw in midfield to win his first Test cap, while the back three of Anthony Watson, Duhan van der Merwe and Stuart Hogg stays the same.

Taulupe Faletau is also added to the bench and will win his fifth Test cap should he enter the fray.

“As always, selection was incredibly tough,” said Gatland. “However, we’ve made the changes we think are the right calls for the weekend’s game.

“It’ll be another tight contest. We know the Springboks will be hurting and they’ll throw everything at us on Saturday, but I think there’s plenty more to come from us too. We feel we can go up another level from where we were in the first Test and I would expect us to improve. 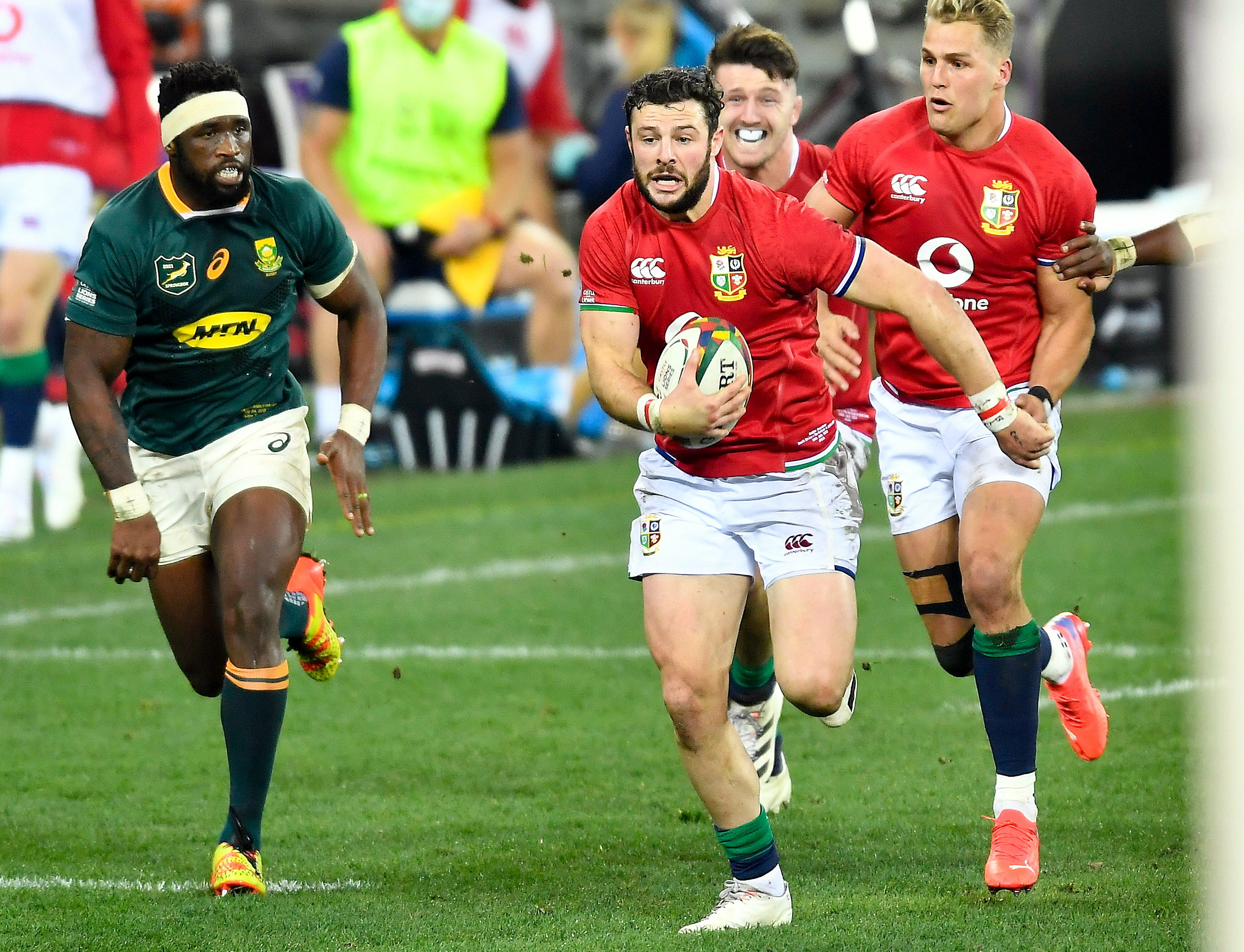 “It’s the biggest game on the Tour and we have to embrace the expectation that comes with it. As players and coaches, these are the games you want to be involved in. We’re relishing the opportunity to face the Springboks again on Saturday and potentially seal a Series win.”

Saturday’s clash against the reigning World Champions is the second of three Tests matches in the Castle Lager Lions Series to be shown live and exclusively on Sky Sports.