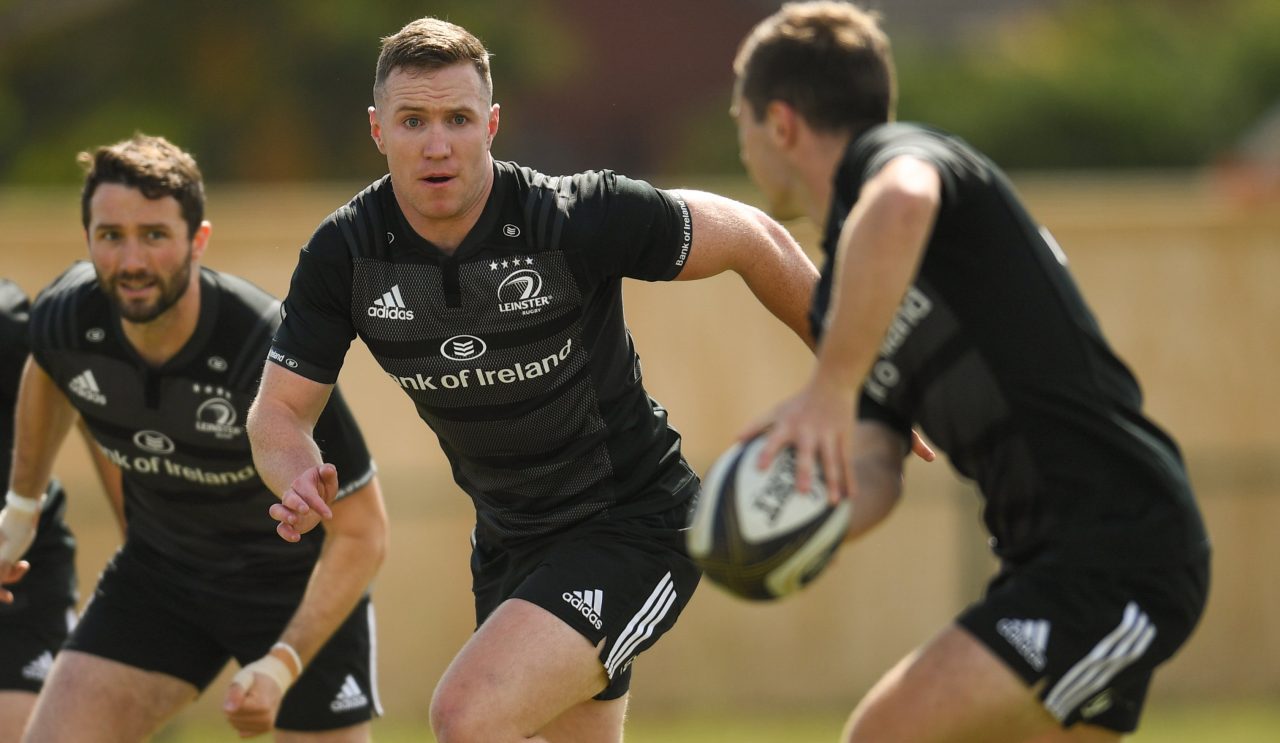 Tickets are on sale now from €10 for adults and €5 for children.

Season Ticket holders have been emailed with details on how purchase discounted tickets.

The game against Newcastle Falcons is not covered by your 2018/19 Season Ticket.

Newcastle finished fourth in the Premiership last season, winning 14 out of 22 games in the regular season, qualifying for the playoffs where they lost out to Exeter Chiefs.

Falcons’ winger Vereniki Goneva finished as the joint-top try-scorer in the Premiership last season with 13 tries.

Leinster’s recent history with the Falcons is limited, though the province did face the English side in Pool 6 of the 2001/02 Heineken Cup, winning both games. The Leinster Rugby ‘A’ team also defeated Newcastle in the 2013 British & Irish Cup Final at Kingston Park, 17-18.

The European champions began their pre-season preparations at the end of June, with the players taking a two-week mid-summer break in the middle of July.

International players will return for pre-season training on 23rd July, with the first Bank of Ireland Pre-Season friendly away to US Montauban taking place on Friday, 10th August, at the Stade Sapiac (KO 8.30pm, French time).