Getting Our Girls To Play For Progress 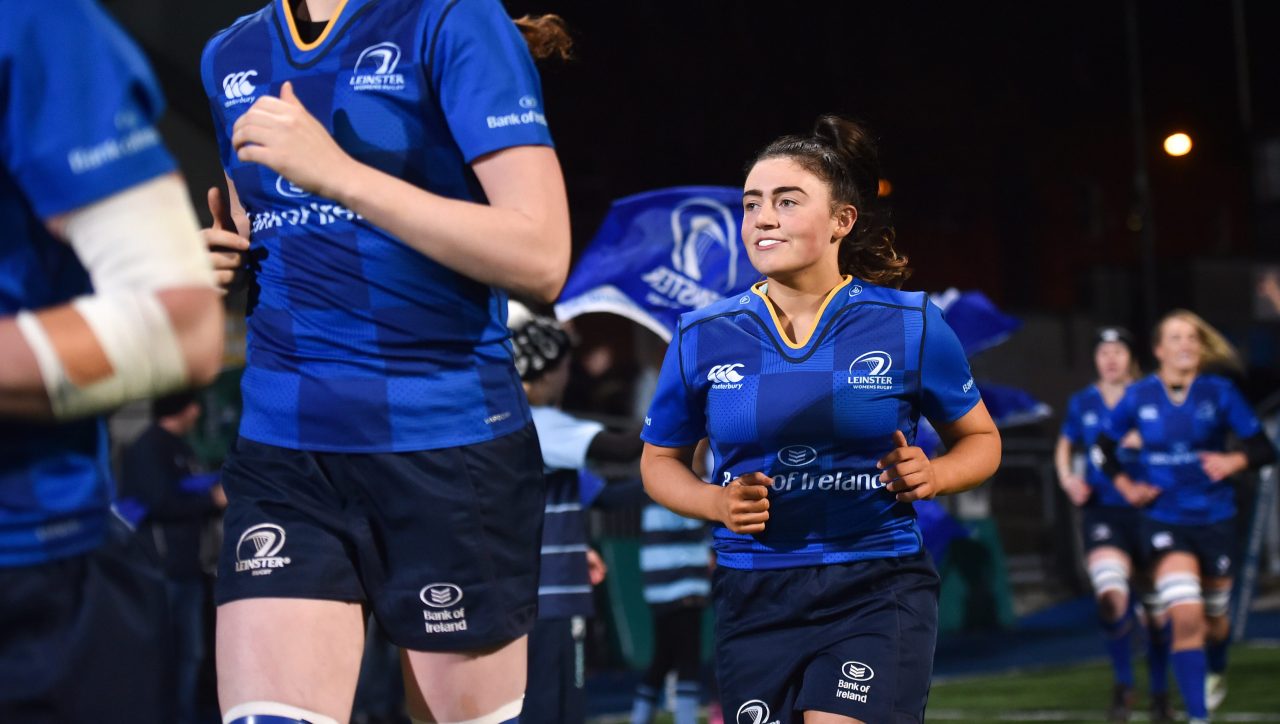 Today, on International Women’s Day, we celebrate girls and women, cailíní agus mná, everywhere and indeed hashtags like #PressForProgress are being used the world over.

It got me thinking.

Last week I had the pleasure of going to Portarlington RFC, a small country rugby club, to watch and meet over 140 primary school girls playing tag rugby.

As I got out of the car the cheers, shouts and giggles of the young girls floated over in the cold morning air and I knew I was going to enjoy my morning. The energy was infectious.

This event – the culmination of several weeks work visiting several different schools – was organised by Paudi Mahon, one of Leinster Rugby’s Club Community Rugby Officers, who spends hour after hour energetically and enthusiastically introducing rugby to children in schools all around the province every day of the school term.

I feel very strongly that these guys and gals, are the unsung heroes of ‘Grassroots Rugby’ and the #FromTheGroundUp ethos of Leinster Rugby.

The idea behind this program is to introduce children to rugby in their school class lesson, and after several weeks of having fun and learning the basics of Tag Rugby the Community Officer sets up a date in their local rugby club and invites the schools they have been working with to bring their children along to play a series of matches against the other schools.

The end plan is for the children to ask their parents to bring them back to the rugby club to continue their new-found game in their spare time. And thus it begins! A rugby player is born! 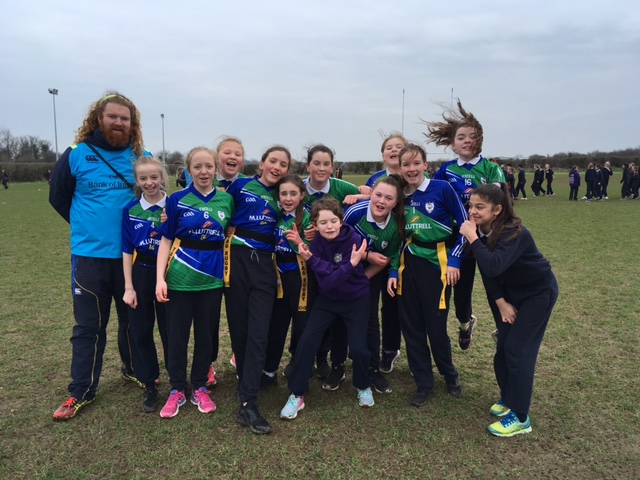 This is an area of rugby that has seen astonishing growth in the last five years in particular and in all honesty when you see the success of the Leinster and Ireland women’s teams, why wouldn’t it!?

Leinster Rugby again provide highly trained and qualified staff to visit local schools free of charge, helping out with P.E lessons for boys and girls and they also help support teachers who are increasingly pressurised with their work loads so that there is a combined approach to after school activities, clubs and teams for pupils who choose to take part.

It’s a no brainer really!

There is even an allocation of free kit to be given out with balls, cones and bibs to ensure the programme really doesn’t cost the school anything!

Again, the Leinster staff then organise events for the school teams to attend in their local areas, and those that are lucky enough and work hard to progress to a good performance level are invited to attend national events organised by the IRFU where they get the opportunity to meet our senior International Rugby Stars as well as playing games against schools from all over the country in a modified game of cross pitch 7’s rugby. 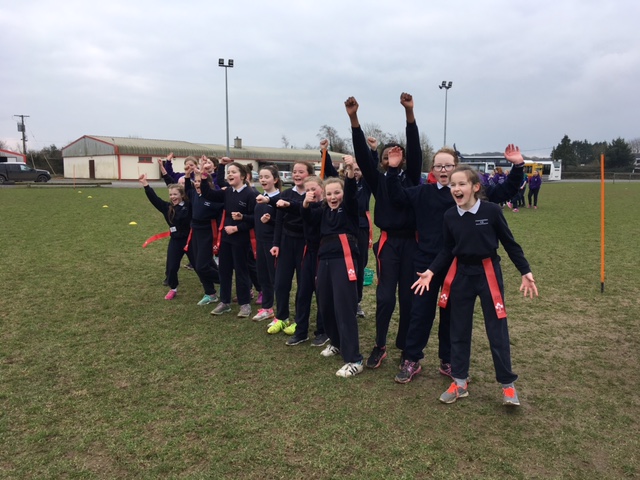 So as I thought about International Women’s Day and indeed the #PressForProgress movement, it became glaringly obvious that we need to get girls and young women playing for them to progress in the sport.

So how do we Play for Progress?

Some of our most recent retirees like Sophie Spence, Nora Stapleton and Maz Reilly all started playing rugby at college.

But if we look at some of the new kids on the block like Kathy Baker, Stacey Flood, and Molly Scufil-McCabe, secondary school is really where their rugby experience began. 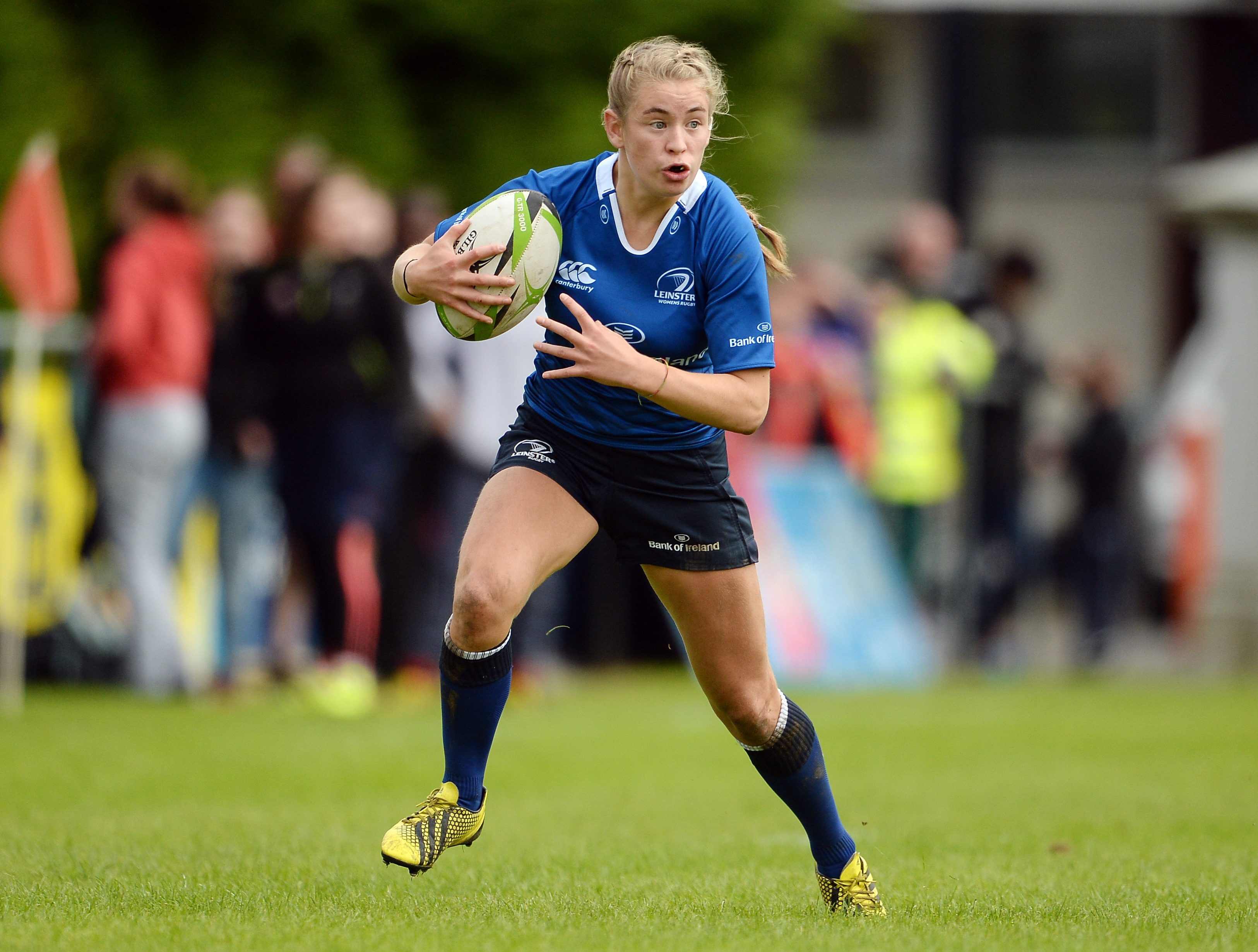 Kathy became the first senior female rugby international from The Kings Hospital School, having first got her hands on a green jersey with the under 18’s Sevens Squad after being selected from a school blitz, and team mate Molly Scufil-McCabe was fortunate enough to have legendary Irish international Captain Fiona Coghlan as her teacher in Lucan Community College.

Stacey comes from what we call the ‘Metropolitan’ area of Leinster, i.e. the Dublin region, which strangely is the least popular area in Leinster in terms of schoolgirls and youth girls teams engagement in rugby – an issue which we are working hard to resolve currently. 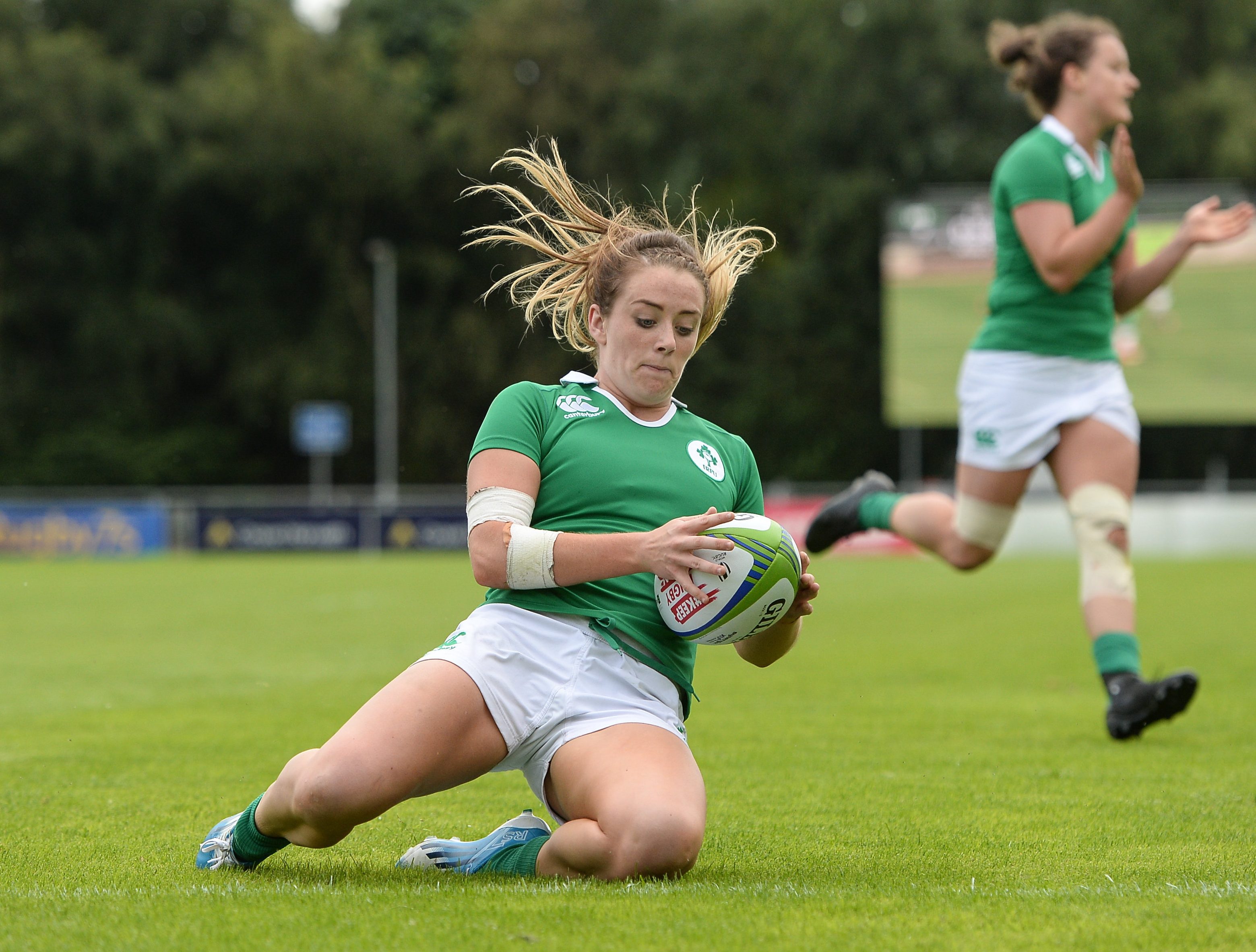 So, whilst we are incredibly proud of these young players who started their rugby experience in secondary schools and are training so hard to forge their futures in International Rugby; it’s the stars of the future I am most excited about.

I’m confident that five to ten years from now the players that we are reading and writing about in our papers and in mainstream media will have been playing rugby in the Primary School Blitzes and Mini Girls Rugby Festivals like the one that I visited in Portarlington recently.

So what do I say to the increasing number of young girls and parents that I meet weekly? They want to play for Leinster they tell me! For Ireland they tell me!

‘Go for it! Play for Progress! Play, Play, Play and the progress will continue for Womens Rugby in Leinster and Ireland.’

*Jennie Bagnall is the Women’s Development Officer with Leinster Rugby and if you or your club or your school would like more information about girls or womens rugby in Leinster please drop Jennie an email at jennie.bagnall@leinsterrugby.ie