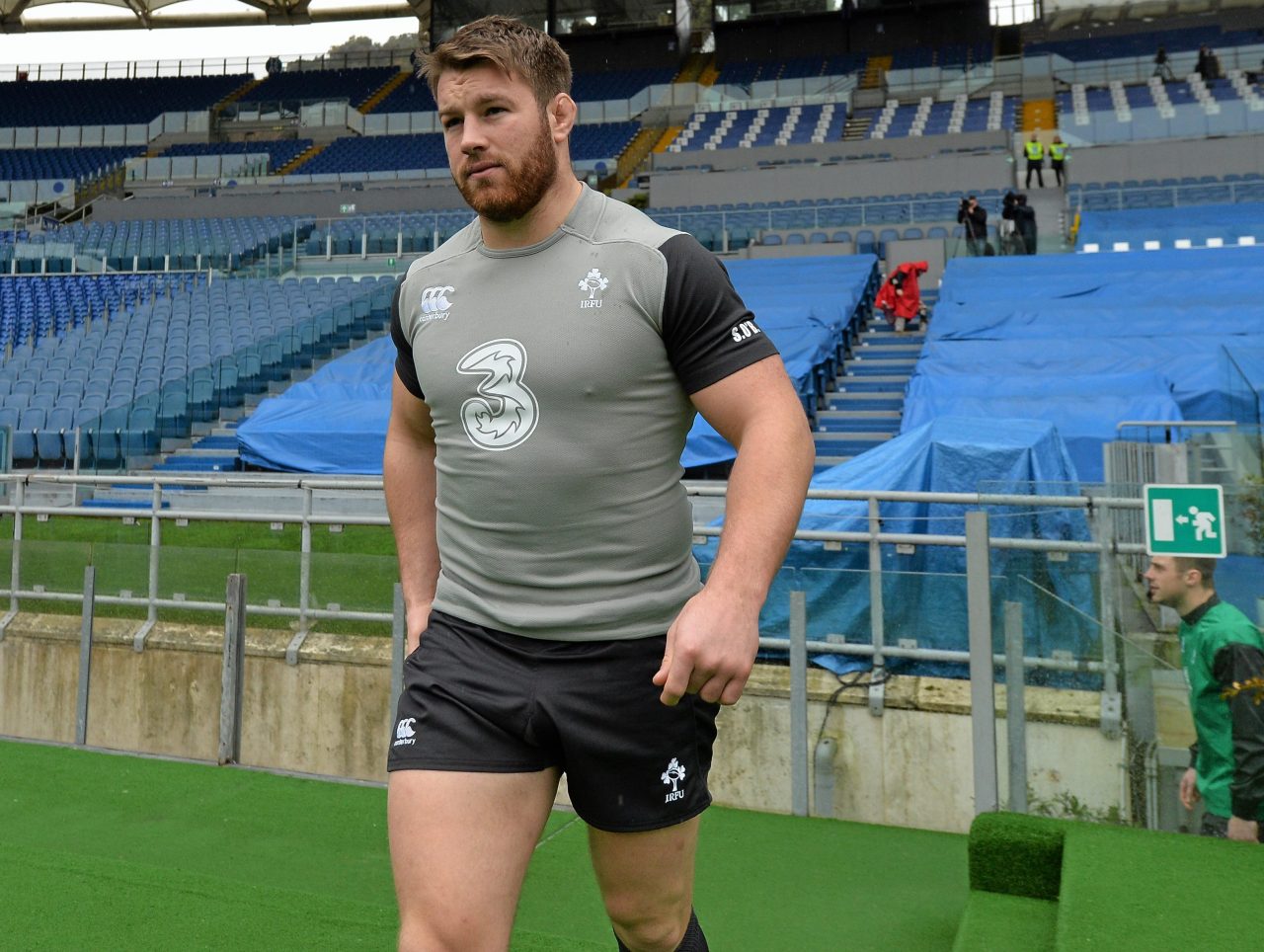 Supporters sent messages wishing Sean O’Brien a speedy recovery after the Leinster flanker pulled up in the warm up ahead of Ireland’s opening 6 Nations game against Italy.

O’Brien hasn’t played a senior international match for Ireland in over a year and has been out of action for Leinster for almost five months.

Speaking after the game, Ireland head coach Joe Schmidt said that they chose to “err on the side of caution” with O’Brien’s injury and stated that the Tullow Tank could have played but they did not want to take the risk.

The late injury to O’Brien didn’t seem to phase Ireland too much as tries from O’Brien’s replacement, Tommy O’Donnell, and Conor Murray gave Ireland a 26-3 victory.

Speaking to the BBC after the game, Leinster vice-captain Rob Kearney had this to say about O’Brien’s injury:

“It was a bit of a shock for us just before kick-off but we prepped really well and the substitutes train hard during the week and they come in.

“It didn’t move us off our groove too much but it’s a massive disappointment for him, he’s worked so hard to get back here.”

hope your back on the pitch soon Sean #getwellsoonseanie

@leinsterrugby @SeanOBrien1987 hope it’s just a precaution and you’ll be back in the starting line up for other matches?#GetWellSoonSeanie

Feels sorry for @SeanOBrien1987, was so looking forward to his return! #GetWellSoonSeanie

Hope it’s not too serious for @SeanOBrien1987 & He will be back for next game. @IrishRugby #GetWellsoonSeanie

Gutted for @SeanOBrien1987 hope we see him on the pitch soon! #getwellsoonseanie