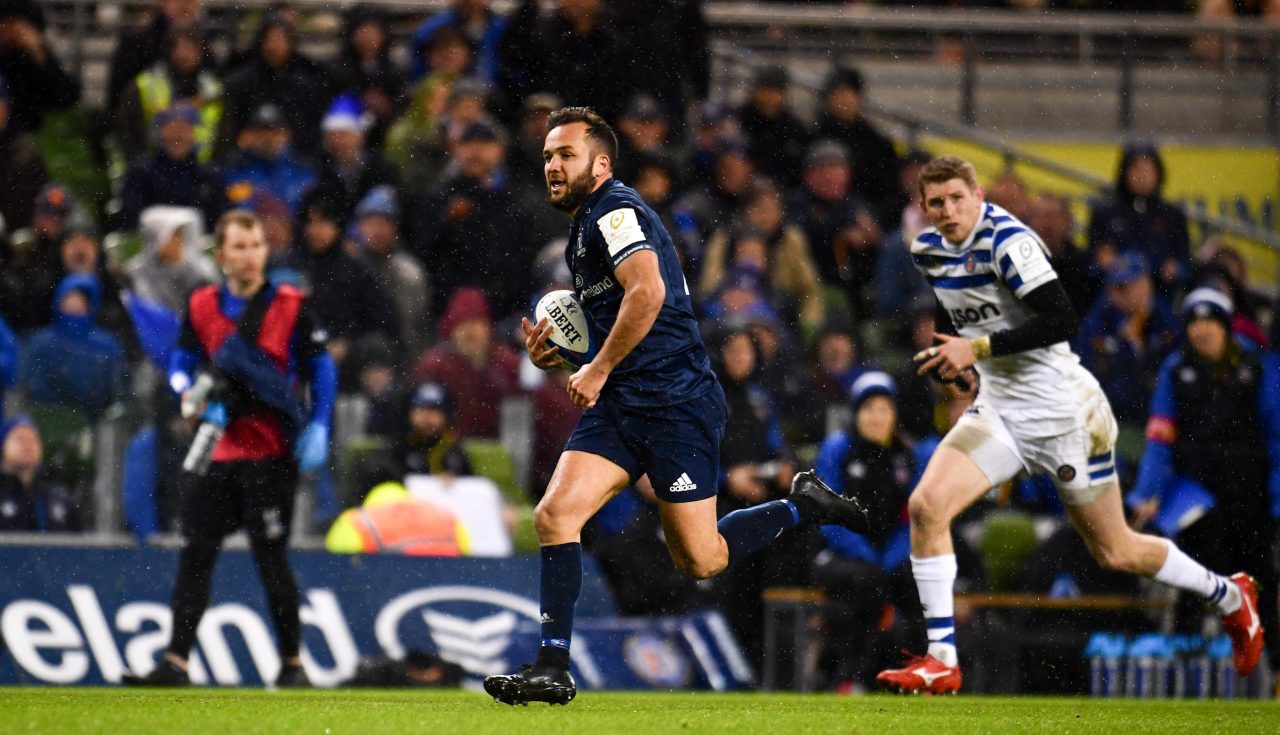 Jamison Gibson-Park is expecting Connacht to pull out all the stops when they get to the RDS Arena to take on Leinster Rugby on Saturday (KO 7.45pm).

Having faced Bath in a windswept Aviva Stadium last weekend, the scrum-half believes that it will be a different type of storm this weekend.

“They’ve won five on the bounce through both competitions. We’re under no illusions they’re going to be coming in pretty hot,” said the Kiwi.

“We have to be ready to weather the storm and go back at them.”

On the topic of rough conditions, Gibson-Park also paid tribute to the fans who battled the conditions last weekend to witness the key Champions Cup clash with Bath.

“It was actually pretty nice for the first 60 minutes and then it really, really got bad. I think as soon as the storm hit, they were kind of like ‘get us out of here’ so fair play to the people that stuck around.”

“Obviously, Toulouse are still pretty much in control but they have to come to us in January so that’s an exciting thing as well. The next couple of games, the three interpros set us up pretty well last year.

“It built a bit of momentum into the next block in Europe so hopefully it’ll be the same again. There’s obviously going to be a few of the younger guys seeing some minutes.”